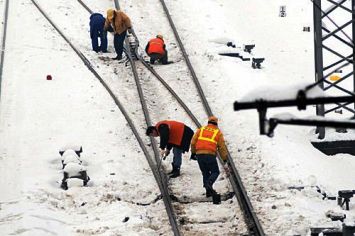 Tuesday more than 20,000 travelers finally left the Kunming train station after spending hours and some even days waiting for their trains to leave for other cities in China, according to Kunming media reports. The travelers had begun to accumulate at the train station over the 27th and 28th as dozens of train lines were delayed by the winter storm that has battered central and southern China.

The Kunming Ministry of Railways has decided to restart selling tickets today for seats on train K472 leaving for Beijing West Station tomorrow.

Queries about train ticket sales, delays and cancellations can be directed to a special hotline recently set up to deal with the havoc caused by the winter storm: (0871) 6122122.