Tengchong: Forged in the Fire of Volcanoes

The previous episodes of Yunnan: The China You Never Knew have focused on the cultures or lengthy histories of specific places. But while exploring Tengchong (腾冲), our host Jordan Porter chose a different tack — delving into the area's magnificent natural splendor.

Once home to dozens of active volcanoes, the plain surrounding Tengchong is now a hotbed of biodiversity. It contains more varieties of plants and animals than anywhere else in China. And protecting this natural bounty has grown to dominate economic planning, as locals attempt to walk the tightrope straddling development and conservation.

Jordan's journey begins when he meets up with friend Nicolas Mogensen, a teacher who has been living in Tengchong for nearly a decade. Together they head to the Beihai Wetlands (北海湿地) in the shadow of the Gaoligong Mountains. (高黎贡山). The nature reserve is home to an astounding number of bird species and a particular type of aquatic grass that coats portions of the wetlands in a blanket up to one meter thick.

After catching fish by hand — an age-old method in the wetlands — Jordan and Nicolas soar high above ground in a hot air balloon. They float over the area's two most prominent extinct volcanoes, discussing the forces generated deep beneath the ground that sculpted this place and made it such an enticing habitat for so many species. 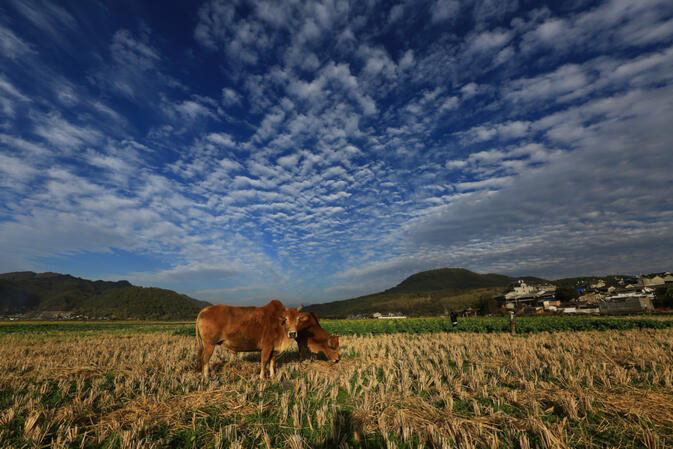 To watch the entire show about Tengchong, click over to our YouTube channel, where you can also catch five other episodes of Yunnan: The China You Never Knew. The first of these centers on the provincial capital, Kunming, while the second through fifth find Jordan in the ancient towns of Weishan, Donglianhua, Dali and Heshun. 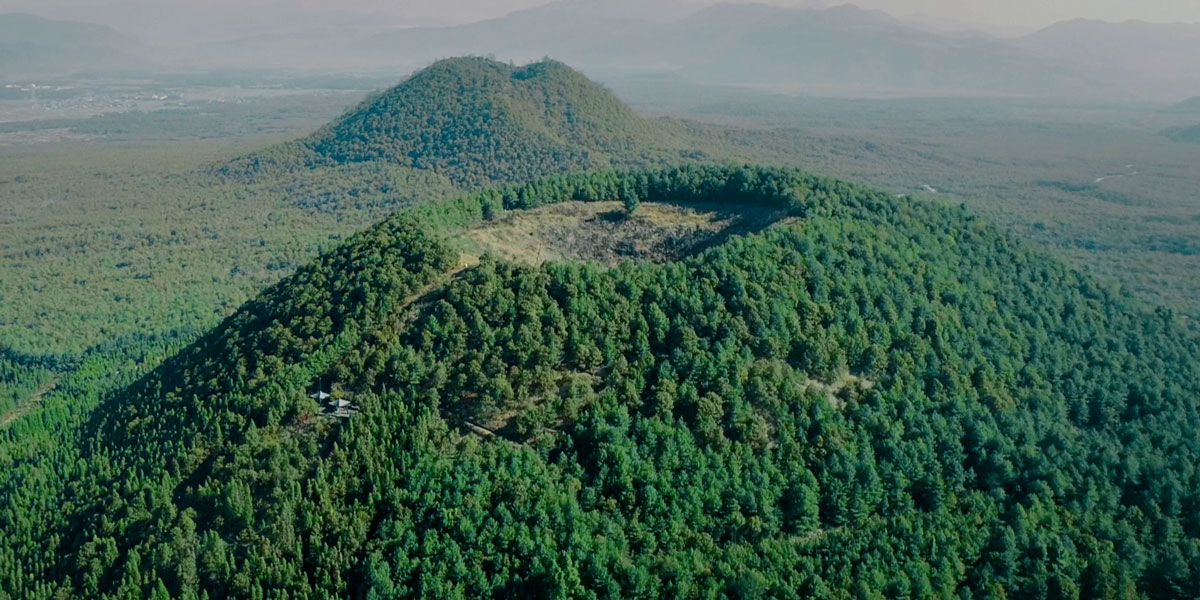 Tucked away in the countryside close to China's border with Myanmar, Tengchong (腾冲) features an array of active and extinct volcanoes, boiling hot springs and spurting geysers. It also contains the lovely Gaoligong Mountain Range, some of the most biodiverse wilderness in the entire country.

Tengchong is the name of both a city and its surrounding county roughly 430 kilometers due west of Yunnan's provincial capital Kunming. While they cannot claim stupendous ancient ruins or a thriving nightlife, they more than make up for it with access to stunning natural scenery and an oft-forgotten but fascinating history.

Tengchong County is home to people from nearly half of China's 55 ethnic minority groups. That diversity makes the region's food incredibly varied, and most visitors will be amazed at the variety of edible flowers, fungi, insects and wild greens available at any dinner table. 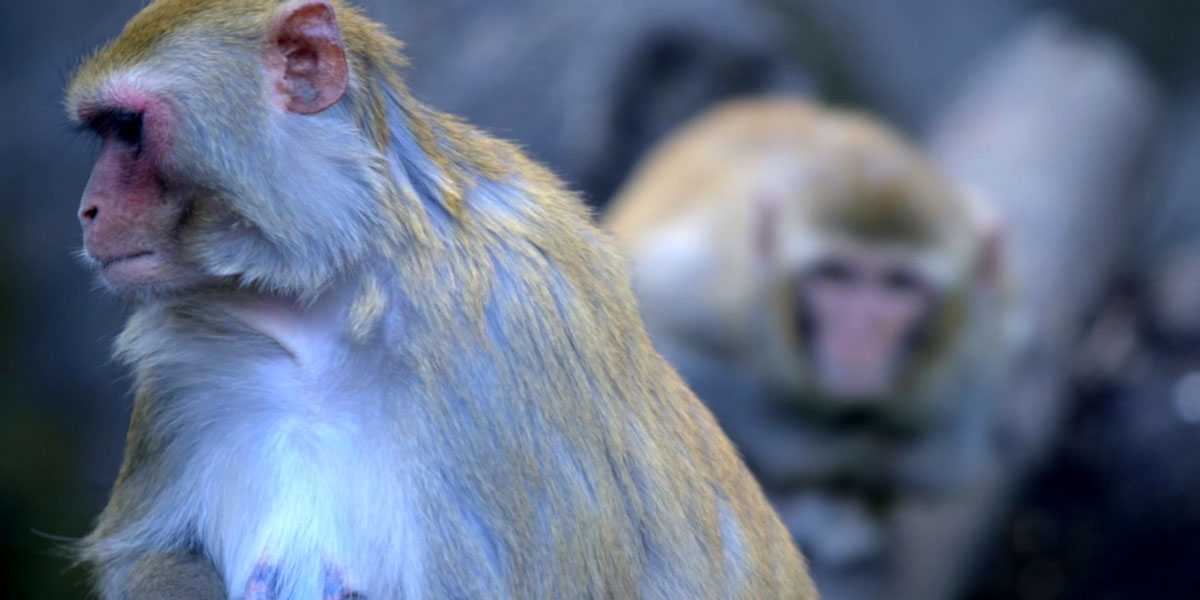 Some Tengchong history for good measure

The county where Tengchong now sits has been occupied for at least 2,000 years, according to Chinese dynastic records. The city itself was a fortified commercial center as early as the Han dynasty (221–207 BCE) because of its strategic location as an outpost on the far periphery of Chinese influence.

One thousand years ago however, the town was a major stop along the Ancient Tea Horse Road (茶马古道) — a trade route today more commonly referred to as the Southern Silk Road. Tea grown in Yunnan's south was moved northward along this interconnected spiderweb of mountain paths, while hearty ponies raised in Tibet were caravanned in the opposite direction to be sold in market towns across southern China. 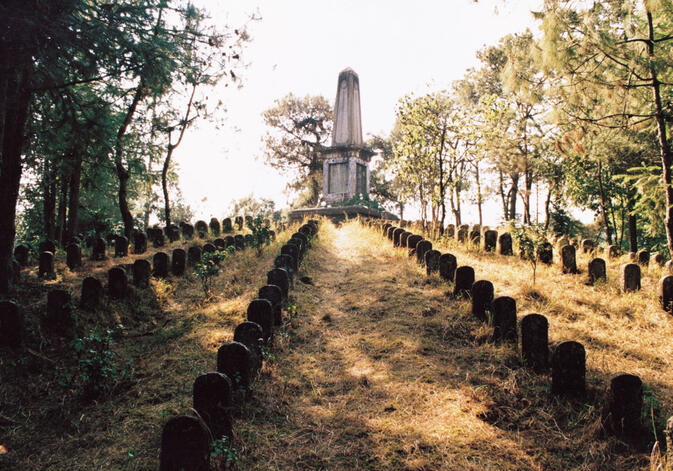 Today, however, when one mentions Tengchong, most Chinese immediately think of World War II. The city and its surrounding countryside were taken by Japanese military forces invading from neighboring Burma in 1942. Two years later — and after dozens of major skirmishes — Chinese forces aided by American air assistance liberated the city.

More than 70 years later, Tengchong lovingly preserves its history — and increasingly its natural places — while also working diligently to attract people interested in getting out and doing things in nature that simply aren't available in most other parts of the country.