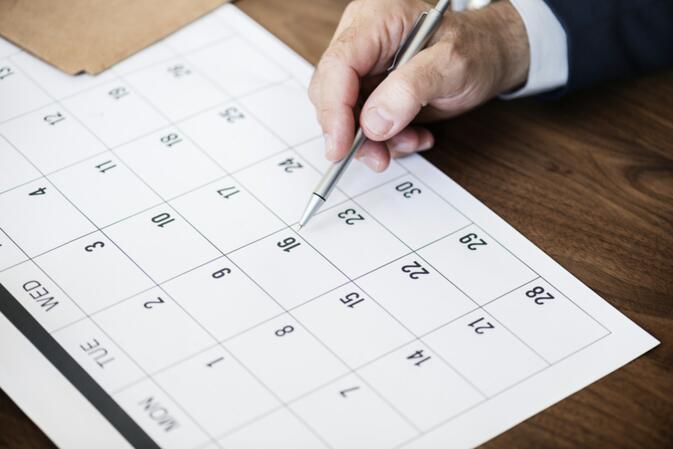 Around this time each year, we at GoKunming tend to fall a bit behind in covering the events and people shaping the news in our beloved Yunnan province, as we instead prepare for and then recover from our annual Best of Kunming awards show. To catch you up, here is a quick look at several of the biggest stories to emerge South of the Clouds over the first half of January 2019.

In almost all media, Yunnan paints itself as an oasis of biodiversity and well-cared for natural places. In some respects, such as the preservation of the extremely rare 'Skywalker' gibbon, this is undoubtedly true. However, such success stories are somewhat mitigated by more alarming reports regarding the health of the Mekong River. Decades of dam construction and mining — inside and outside of Yunnan — have stripped the waterway of its nourishing sediment.

In more upbeat news, the province's annual winter spectacle of entire square kilometers of blooming canola flowers has begun in Luoping County. And due to the previously mentioned natural splendor, travel company Rough Guides recently named the province its number one 'Regions on our radar'.

Speaking of travel, Yunnan is reportedly courting the Indian market extensively by promoting bilateral opportunities. Not content with just linking to the Subcontinent, a few new flights into and out of the province were announced after the new year. Air routes from the Spring City to Boracay Island in the Philippines began service

A higher-speed train to Lijiang finally launched, cutting rail service between Kunming and the domestic tourism hotspot by two-thirds. Myanmar is apparently also a prime tourist destination for the Chinese, as two Burmese visa service centers were opened in Dehong Prefecture.

The beginning of 2019 was not kind to Yunnan's former secretary general of the provincial party committee, who is being prosecuted for accepting "huge amounts of bribes". A phone application was launched to increase government transparency in Yunnan, while an official in Honghe landed in hot water for being too transparent. Meanwhile in Dali Prefecture, three mosques were shuttered for offering "illegal education" to their members.

The national swimming team descended on Kunming to train at altitude. Sun Yang — the first Chinese man to win an Olympic gold medal in swimming — is among those participating. He is getting in shape for what will be his fourth Summer Olympics in 2020. In other fitness news, border town Ruili hosted the first ever China-Myanmar Marathon. Nine thousand runners reportedly took part.

Each new year provincial authorities make a habit of publishing at least one story about drug interdiction. 2019 was no exception, although the shear volume of articles about opium, heroin and truly enormous methamphetamine busts were more common than usual. These sorts of reports should be unsurprising, given Yunnan's neighbor Myanmar was recently named the "Meth Capital of the World".

In non-narcotics news, police in Wenshan confiscated and then apparently torched 30 metric tons of frozen chicken feet illegally shipped in from Vietnam. The contraband was headed to Kunming before it was seized, echoing a separate frozen meat scandal out of Honghe that surfaced in May 2018.