China's "greatest outdoorsman" just added another accomplishment to an already impressive resume. Following months of planning and a few delays, Jin Feibao (金飞豹) completed 100 marathons in an equal number of days this week, a saga ending when he crossed a symbolic finish line at the Park 1903 complex in Kunming on August 26.

All told, Jin and his coterie of support staff covered 4,219 kilometers after originally setting out from the Spring City's Haigeng Park on May 21. The 'Fairyland Marathon' passed through portions of every prefecture in Yunnan province. The goal of the effort, said Jin, besides simply finishing, was to "promote the benefits of fitness" to everyone in China. 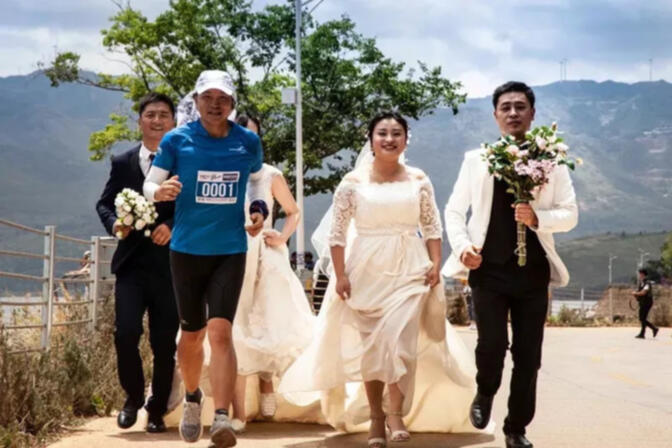 Looking significantly more slim than when he began — and indeed he reportedly dropped 13 kilograms during his endeavor — the 55 year-old Jin's final marathon took six hours and 25 minutes. He was slowed by swelling in his knees, an ailment that began when he submitted Jiaozi Snow Mountain as part of his ninety-third consecutive marathon.

Upon his return, Jin was awarded a tailor-made title honoring him for being the "Prince of the Hundred-day Marathon". In addition to promoting fitness through running, Jin's marathons highlighted many of Yunnan province's most spectacular tourist hot spots. 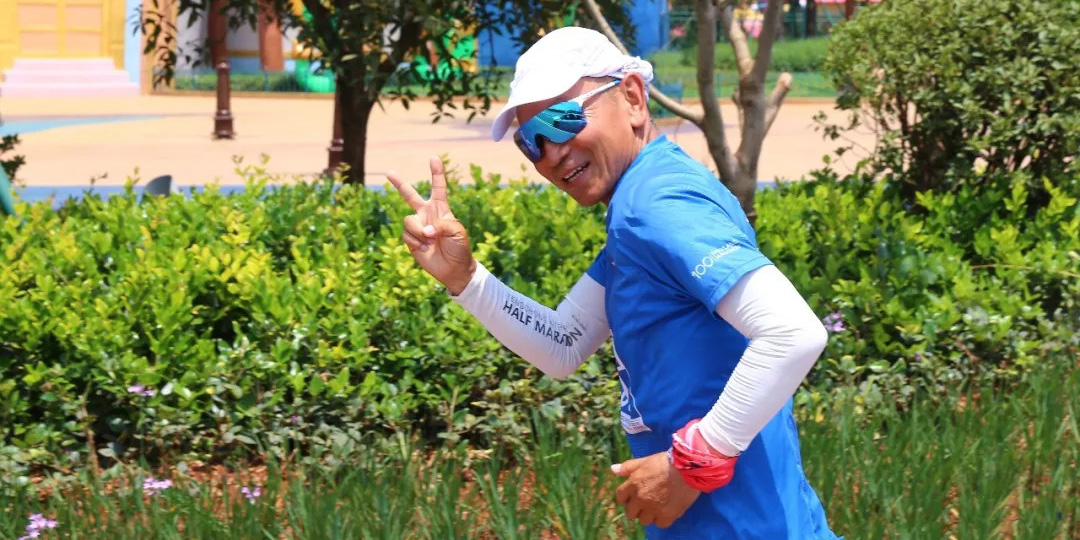 On his journey he passed through the Stone Forest, the Hani rice terraces in Yuanyang, through Tiger Leaping Gorge and along the alleys and cobblestone streets of several "ancient cities". He also found time to drop in on a few ethnic minority festivals, including Monihei Festival (摸你黑) in Lincang Prefecture.

Following the award ceremony, Kunming-native Jin checked himself into an orthopedic hospital to have his knees and ankles evaluated. After a two-day stay, the marathoner was given a clean bill of health and told reporters he "only has mild pain when climbing stairs". 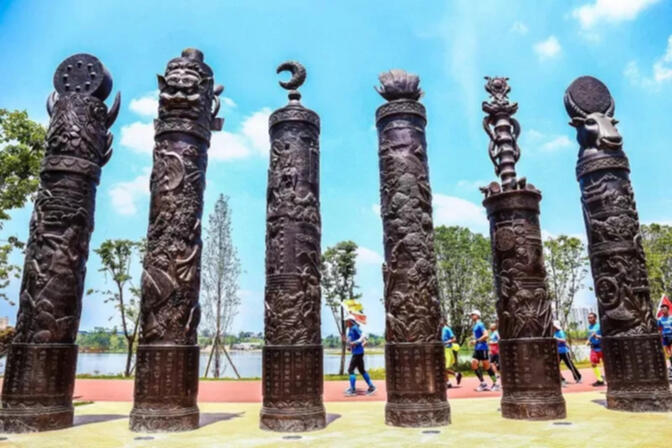 Jin has made his name and promoted fitness in China over the past decade through a series of well-publicized and grueling feats. In an 18-month period spanning 2006 and 2007, he completed the Explorers Grand Slam by summiting the tallest peak on every continent and reaching both poles.

He has also cycled across Southeast Asia, jogged across the Gobi Desert, made a crossing of Greenland and hiked west to east through the Sahara Desert. At the beginning of 2018, in a warm-up fro the 100 marathon effort, Jin ran marathons on all seven continents in a week, a feat called the World Marathon Challenge. 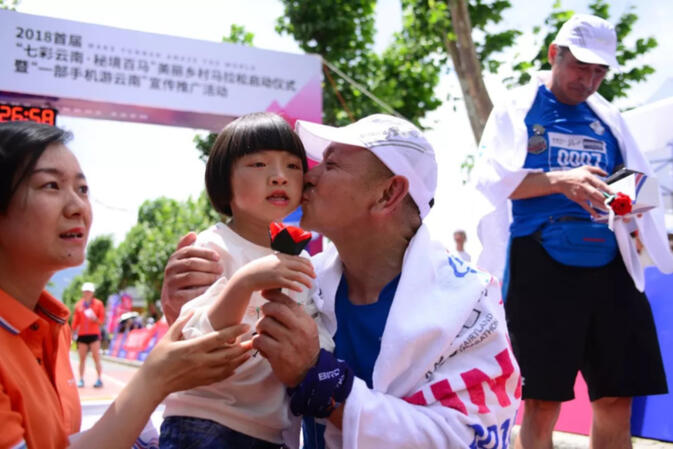 This is one tough dude.

Wow. That is something!

Piggyback off this topic, Kenyan long-distance runner Eliud Kipchoge just broke the world record by over a minute (plus 20 seconds) in the Berlin Marathon. An amazing feat of two hours one minute and 39 seconds. Records are made to be broken, but I have a feeling this one will remain for some time.

You can do with your life whatever you want,but don't call running a marathon a promotion of healthy life style. Not to mention running 100 of them. Short distance jogging or any kind of exercise is much better,fyi jogging founder died of a heart attack

It's sort of truthy.