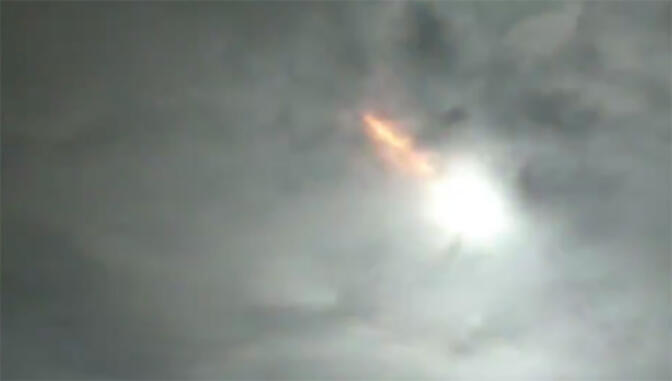 It's been three weeks since a cosmic fireball lit up the night sky over southern Yunnan. In the meantime, the province has witnessed a bit of a meteorite craze. Scientists, creative and sometime unscrupulous retailers, and amateur treasure hunters have all gotten in on the act, just as many of them did in October 2017 in Shangri-la.

On the evening of June 1, people in southern Yunnan's Xishuangbanna Prefecture looked up in surprise at a meteorite briefly blazed overhead, accompanied by what many described as an "incredibly loud bang". A man surnamed Zhou, who lives in Jinghong (景洪), told the Xinhua News Agency, "It lasted only a short time, moved extremely fast and illuminated the night sky like it was daytime."

For those who missed the event, word spread quickly on the internet and on phone networks. Almost immediately, online shops began to advertise the sale of meteorite fragments purportedly gathered in Xishuangbanna. Hundreds of people then descended on the fields of Menghai County, in the prefecture's west. They clustered around a small town called Yizhe (彝者).

Then, eight days after the meteorite hurtled across the sky, a man from Yizhe sold a chunk of rock for 126,000 yuan (US$19,400) — a small fortune for the rural, tea-growing region. In response, the Yunnan Astronomical Observatory in Kunming issued a notice reminding people not to buy meteorite fragments unless they had been authenticated by "proper authorities".

Not surprisingly, reports surfaced of nefarious individuals breaking apart rocks on a dam wall in Menghai, hoping to sell the resulting fragments to crowds of out-of-town meteor collectors. Roughly 200 legitimate pieces of the meteorite have so far been identified by scientists.

The largest of these is a 672-gram specimen identified by scholars from the Chinese Academy of Sciences as being roughly 4.5 billion years old. The fist-sized meteorite was put on public display at a museum in Hangzhou this week. No reports have been made is to how much it may have cost. 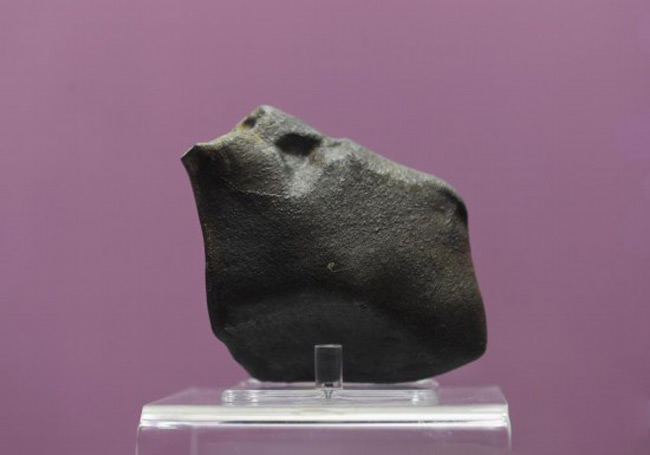