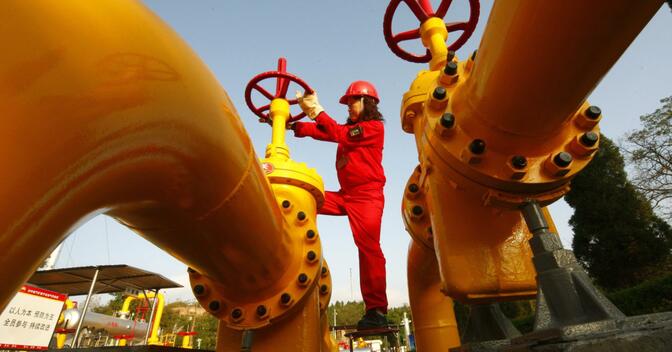 A natural gas pipeline exploded in the late hours of June 10 in Shazi (沙子), Guizhou province, Xinhua reports. Responding emergency crews completed search and rescue operations after the ensuing blaze was extinguished, but the cause of the accident is still under investigation.

The explosion occurred near midnight, and police and fire departments worked quickly to contain the resulting blaze, putting it out by 2:30 the next morning. Twenty-four people were hospitalized after the incident, many of them with critical injuries. The pipeline is owned and operated by China National Petroleum Corporation, a state-owned multinational.

The pipeline in question is part of a larger petroleum energy network in southwest China. It was initiated following China's deal with Myanmar to purchase fossil fuel resources from sources in the Bay of Bengal over a 30-year period. According to online media source Pressenza, the 793-kilometer natural gas pipeline — which begins on Myanmar's west coast and terminates at a Kunming refinery — has a transmission capacity of 12 billion cubic meters of natural gas per year. 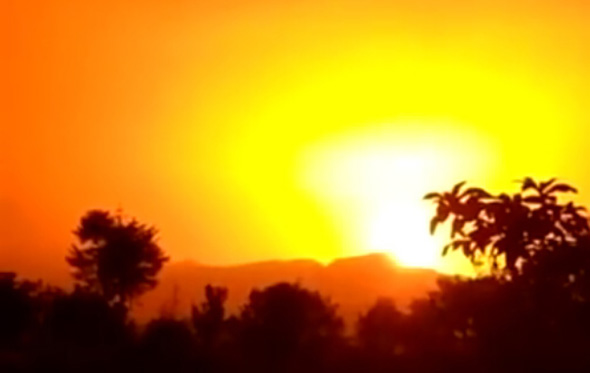 A more recent addition to the pipeline system transports the natural gas onwards to depots in Guizhou and Guangxi provinces. The pipelines and Kunming refinery are all part of the Belt and Road Initiative, which aims to promote Chinese economic growth through connections with foreign countries.

Shazi, where the June 10 explosion took place, is located just over 100 kilometers east of the Guizhou-Yunnan border. The town relies mostly on agriculture for income and, despite being recognized for its pollution-free pears, faces serious economic challenges not uncommon to similar rural areas in China's southwest. In recent years, local authorities have invested in infrastructure and energy projects in order to rebrand the area as an attractive tourist and business destination.

Although the pipeline from Kunming to Guizhou is a relatively recent creation, it is not the first time the town of Shazi has suffered an incident like this. In July 2017, heavy rains triggered a landslide in the area, crushing the pipeline and causing an explosion in which at least eight people died. The occurrence of two explosions within the space of a year highlights the dangers of running petrochemical pipelines through areas that are especially unstable during the summer monsoon season. 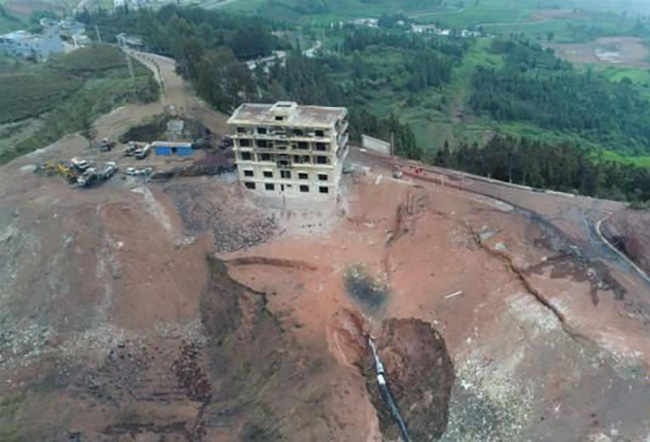