By Patrick Scally in Features on October 1, 2017 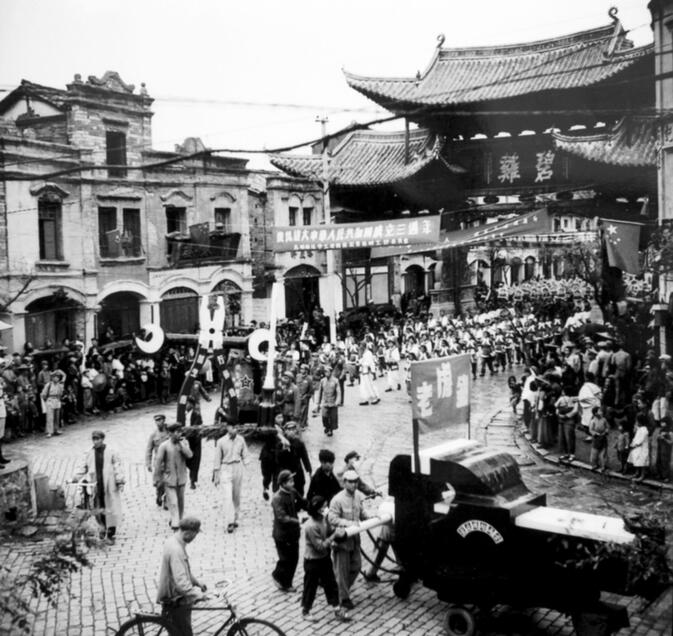 On October 1, China celebrates National Day (国庆节), officially commemorating the founding of the People's Republic of China in 1949. Firework displays on an immense scale are staged in many major cities across the country and Beijing puts on an often interminably long parade replete with military hardware, goose-stepping soldiers and cultural points of pride. All of this pomp and circumstance is beamed to televisions in all corners of the country. 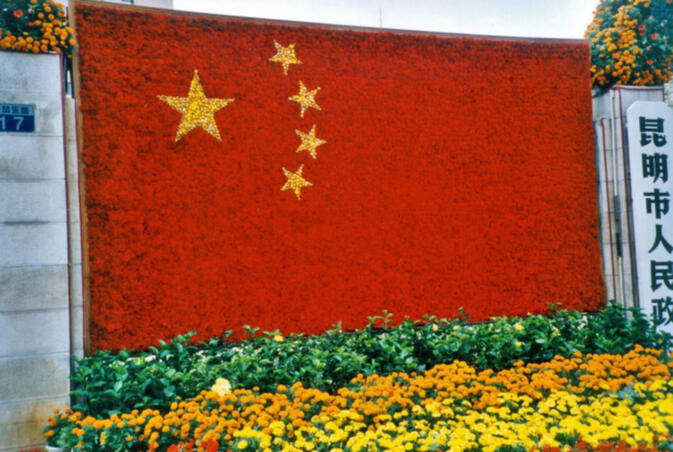 Here in Kunming, while National Day is no less important to many, it is observed with a bit less vim and vigor than in the nation's capital. For some, it is a chance to leave the city on vacation, as the now seven-day holiday is one of few in the Chinese calendar without attendant familial obligations. Nonetheless, trips home for those originally from out of town are common as well. This year, an estimated 700 million people will travel, as National Day is combined with the far more venerable Mid-Autumn Festival.

For those who do stay in town, disruptions to daily life are slight, especially when compared to the frenzy of travel and business closings associated with Chinese New Year. For the most part, businesses, other than some banks, stay open through the October holiday. An officially organized fireworks display was once held at the north end of Dianchi Lake near Haigeng Park, but that seems to have been discontinued permanently. 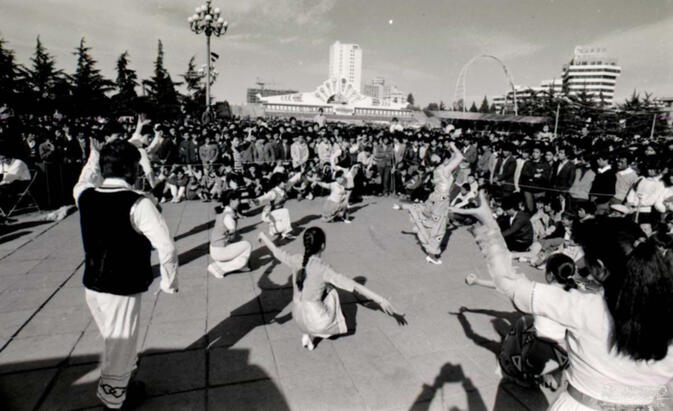 Parades, including those arranged for National Day celebrations, naturally passed through the gateway, which for nearly two centuries has been considered the city symbol. However, with the coming of the Cultural Revolution and its dictates of destroying the past, Jinbi Square was quite literally wiped off the map. Despite the cultural significance of the two gates, or in fact because of it, both were razed as China cleansed itself of 'backward' and 'feudal' symbols. 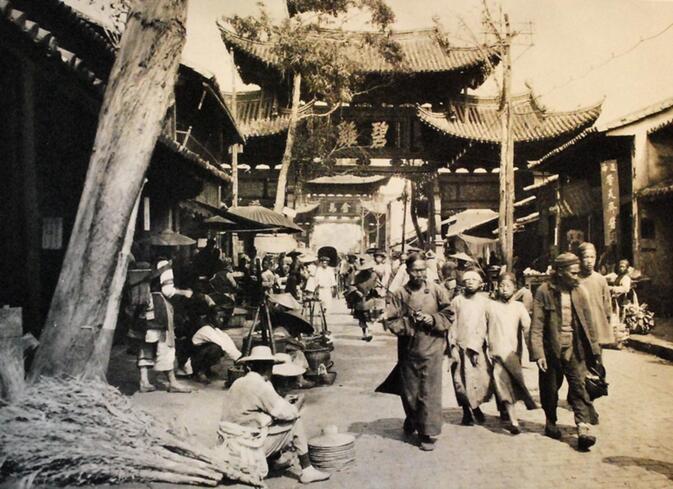 While national days continued to be held each October between 1966 and 1976, they too were purged of links to anything other than the Communist Party's vision of China. By this time, festivities had been relocated to Dongfeng Square (东风广场), a public area purpose-built for mass activities. Work groups — known as danwei (单位) — were required to design themed floats and choreograph their own performances each National Day. These usually centered around the 'three pillars' of Mao's China — workers, farmers and the military, collectively referred to as gongnongbing (工农兵). 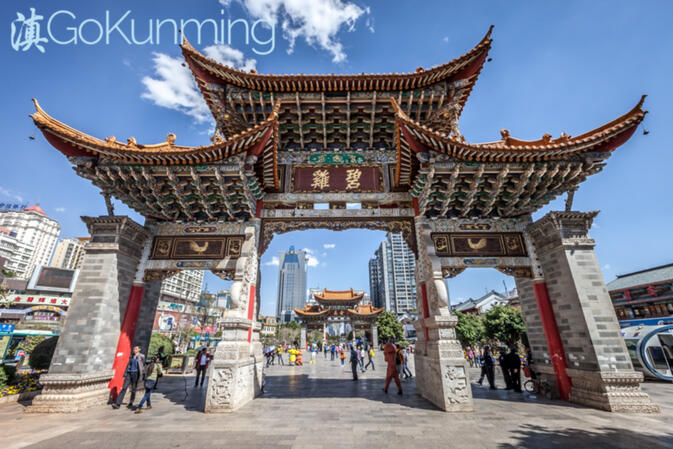