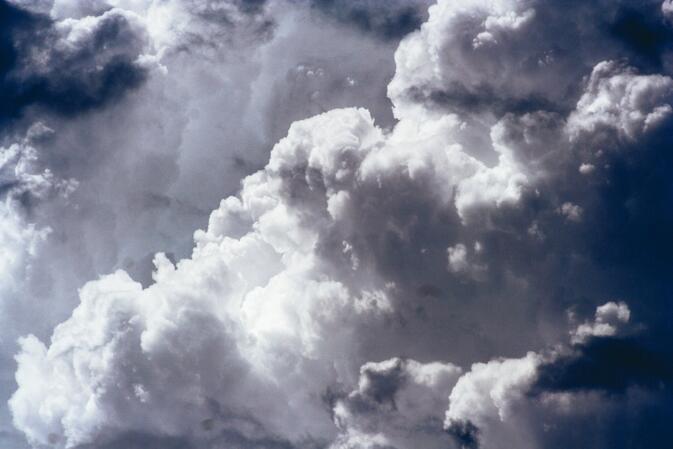 The rainy season came to Yunnan a bit late this year — as it did to much of southern China — but it has definitely arrived. Prompted by the landslide tragedy last week in northern Sichuan, authorities South of the Clouds have issued a slew of warnings as inclement weather begins an annual cycle, which typically features torrential downpours, intense flooding and mudslides.

Heavy rains arrived in the province over the week of June 18, soaking large portions of Yunnan. Zhaotong was especially hard hit, as rains flooded the northeastern prefecture's largest city. Several schools were required to close when classroom walls became so water-logged they threatened to collapse. Outside of the city, 29 houses were reportedly destroyed and several hundred kilometers of roads washed away.

Multiple mudslides and landslips were reported as well, affecting farmland and mines but causing no injuries. Trains arriving in the prefecture from other provinces have experienced a series of delays as engineers check railway lines for damage. Current estimates for financial losses associated with this first week of rainy season storms stands at nearly 63 million yuan (US$9.2 million) in Zhaotong alone.

Elsewhere in the province nine other prefectures and autonomous regions suffered damage similar to that experienced in Zhaotong, mostly in the east and south. Rains often accompanied by hail have, in one way or another, claimed three lives and led to the disappearance of one other, although news reports have yet to say where. Another 500 people have suffered injuries serious enough to send them to hospitals.

Months of relatively dry winter and spring weather inevitably lead to parched earth incapable of sponging up summer rains. Add to this Yunnan's hilly and often steeply sloping terrain, and the chance of flash flooding and landslides grows precipitously.

More rain is forecast for nearly the entire province over the next several days — save for pockets of relative dryness around Baoshan, Dali and Lincang. Meteorologists caution travelers to stay aware of prevailing weather conditions and exercise special care when visiting mountainous areas in more than half of the province's 16 prefectures. These include Chuxiong, Honghe, Kunming, Lijiang, Pu'er, Qujing, Wenshan, Xishuangbanna, Yuxi and Zhaotong.