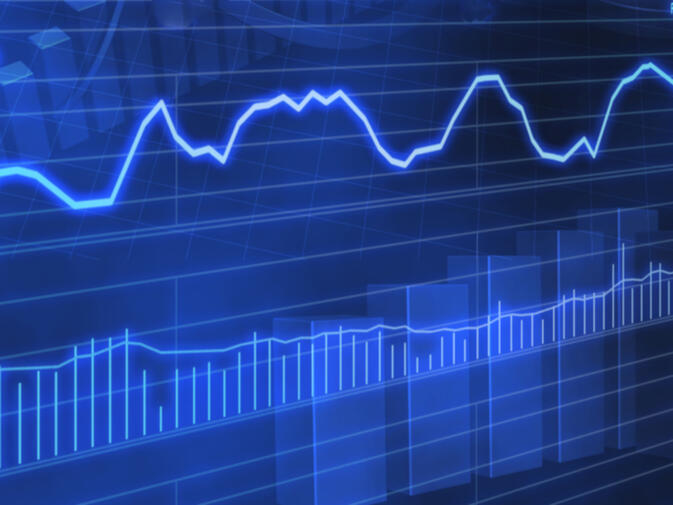 Shares in the province's largest and most famous drug-maker have officially resumed active trading on the Shenzhen Stock Exchange. Yunnan Baiyao, purveyor of what is perhaps the most famous medicine ever invented in China, lifted the hold after a nine-month pause for what has been labeled "corporate restructuring".

Public trading of the Kunming-based company's stock resumed on April 27 at 9:30am, following a month-long flurry of behind-closed-door corporate meetings. For the better part of a year, trading had been suspended as Yunnan Baiyao Group (云南白药集团) — the company that manufactures products — negotiated with private equity investment partners at Yunnan Baiyao Holdings (白药控股).

The holdings firm owns more than 432 million shares of Yunnan Baiyao stock, accounting for 41.52 percent of the total. That number remains unchanged from nine months ago. Discussions between the two entities, which were moderated by the State-owned Assets Supervision and Administration Commission of the State Council, failed to produce any tangible results, other than the resumption of public trading.

Under Chinese law, a private company must buy 75 percent of the stock of a state-owned enterprise (SOE) — such as Yunnan Baiyao — in order to take control of the board of directors. The establishment of a three-quarter share automatically freezes public trading as the newly established proprietor enters a period of restructuring. The remaining shares must then be bought up by the controlling party at market value. Only after this process is complete can the private company apply to list its recently acquired asset on the stock exchange.

It appears Yunnan Baiyao Holdings was attempting to navigate this type of action, but failed for unexplained reasons. A related press release simply states, "At the April 24 deadline of the tender period, the number of shares offered was zero and no money was exchanged."

Instead, on the same day as the press release, a third party, Hongta Group (红塔集团), sold its 11 percent shareholder position in Yunnan Baiyao to Yunnan Hehe (云南合和). The cash for stock swap amounted to 114 million shares transferred between two SOEs at a time when Beijing has recommended serious changes to the bloated SOE system.

However, there may be some logic involved. Hongta's wealth stems largely from the sale of cigarettes, while Yunnan Baiyao produces pharmaceuticals and other healthcare products. The former's sale of shares may be an attempt to sort out longstanding conflicts of interest between the two entities, although there is no hard evidence to prove such a motivation.

Regardless of the rationale for all of this backroom activity — both failed and successful — Yunnan Baiyao remains a state owned company for now. As of this writing, trading in Shenzhen has been brisk. The company's stock price had been frozen at 69.23 yuan since July 2016, but opened today at 86 yuan. Morning trades have so far pushed the price up another two percent.