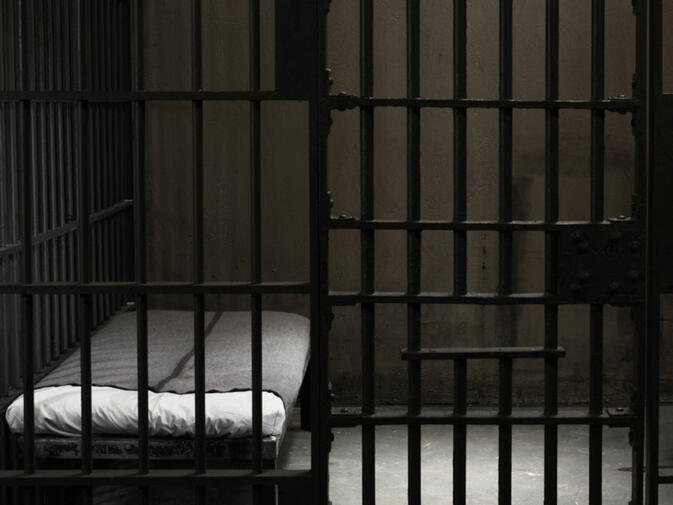 Chinese president Xi Jinping's wide-ranging campaign against corruption shows no signs of slowing down, and the Kunming municipal government is nowhere near immune. A report released over the weekend states some 200 low-level Spring City members of the Communist Party faced at least some form of "disciplinary action" in 2015.

The majority of cases involved fraud or embezzlement, and many came about due to citizen complaints. The Municipal Commission for Discipline (MCD) received nearly 6,000 tips via often anonymous emails, letters and phone calls last year concerning graft, an increase of 48 percent over 2014. The government report did not list any offender names or their individual punishments.

Investigations into hundreds of officials focused primarily on cases concerned with forged documents, falsified grants, illegal cash appropriations and fraudulent health insurance claims. Such cases, according to Beijing's now-standard refrain, invariably harm the government's image and effectiveness at all levels, and must not be tolerated.

Finding and eliminating corruption is a matter of enormous political consequence according to President Xi, who in a 2013 speech said "Winning or losing public support is an issue that concerns the Communist Party of China's survival or extinction". Echoing such sentiments, a Kunming MCD spokesman commenting on the 200 Kunming corruption cases explained:

Grassroots leaders who have some but not necessarily a lot of power are the face of the Party and represent the government's image. When those types of cadres have disciplinary problems, the affects can be severe, wide-reaching and cause serious harm.

These high-profile examples represent the "tigers" Xi Jinping vowed to fight during his 2012 inauguration. Meanwhile, announcements concerning the fall of less publicly known government operatives — such as the one made in Kunming this week — perhaps represent the intensification of the president's concurrent commitment to "paiying" (拍蝇), or "swat flies".

She is raging like a devil in a font of holy water.