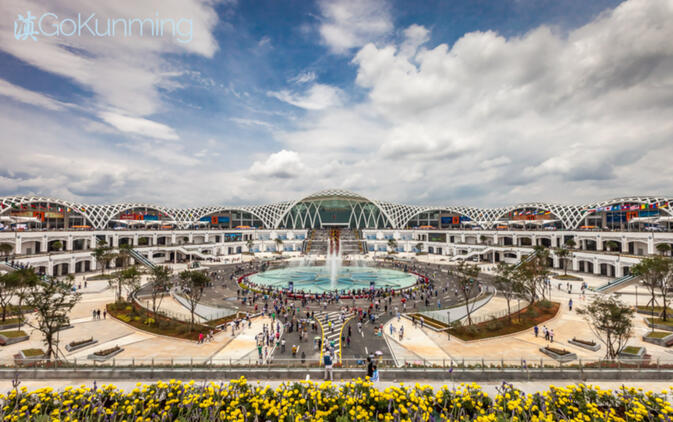 When the Spring City throws a trade and investment party, everyone comes. That is the lesson gleaned following closing ceremonies held yesterday at the twenty-third annual Kunming Import and Export Commodities Fair and third annual China-South Asia Expo. Expected to generate billions in business agreements and attract hundreds of thousands of curious attendees, the twin events did not disappoint.

The expos are held each year with the intention of attracting greater foreign business interest and interaction with Yunnan-based companies. This principal goal is part of a larger strategy to build up the province's economy while also increasing China's political and commercial footprint in Southeast Asia and beyond.

In terms of sheer numbers, these goals are being realized. Contracts signed during the course of the fairs totaled 785 billion yuan (US$127 billion) in direct foreign investment — a catchall term including money put toward virtually any business acquisition or other commitment. At last year's expo opening ceremony, Chinese Vice Premier Wang Yang (汪洋) said he expected the next few years to be "the most active and fruitful period yet" for cooperation between Yunnan, Association of Southeast Asian Nations member-countries and South Asia. He appears to have been correct. 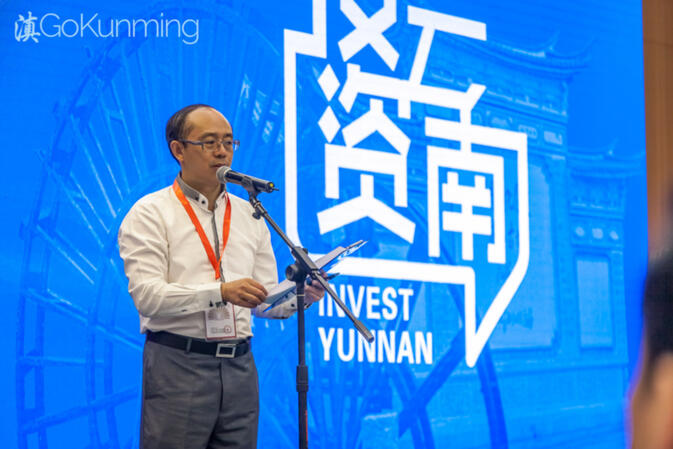 The numbers for direct foreign investment in Yunnan dwarfed those concerned with Chinese ventures in other countries, which reached 155 billion yuan (US$25 billion). In total, 903 overseas firms inked deals to begin or expand existing businesses in the province. The largest of these involved the fields of tourism, energy and infrastructure development, logistics, education, and environmental protection.

Highlighting Yunnan's growing importance as a trade and investment hub, 20,000 businesspeople as well as dignitaries from 31 countries attended. Among the most notable were Chinese Vice President Li Yuanchao (李源潮), the president of the Maldives, Laos' prime minister and high-ranking representatives from Bangladesh, Cambodia, India, Myanmar, Thailand and Vietnam.

India's Minister of State External Affairs, VK Singh, also attended. He represented the expo's feature country, a place of honor this year replete with a dedicated "museum" devoted not only to the Subcontinent's most advanced industries, but also its history and culture. At a separate event held during the expo, Singh officially opened China's first yoga college at the Yunnan University of Nationalities campus in Chenggong. 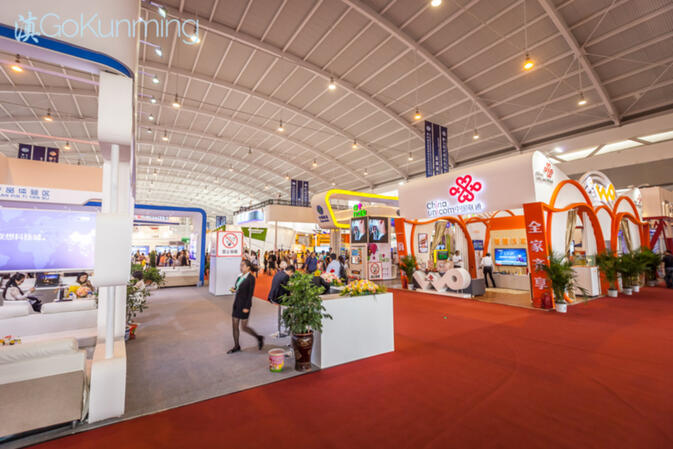 Giving India such recognition was no random decision, but instead a calculated diplomatic move aimed at encouraging the world's second most populous country to embrace China's Belt and Road Initiative. The brainchild of President Xi Jinping, the proposal looks to propel regional integration between China and the countries of Central and South Asia, India chief among them.

While enormous deals and industry-specific conferences were carried out behind closed doors, the general public tuned out in droves to this year's expos. In preparation, organizers printed half a million tickets. It did not prove to be enough, as 740,000 attendees passed through the gates at the Kunming Dianchi International Convention and Exhibition Center, shattering last year's attendance numbers by 500,000.

An exhibitor from Taiwan, surnamed Li, told reporters she had signed deals to sell dried fish to Carrefour, Parkson and Golden Eagle while at the expo. She, like many other exhibitors, ran out of things to sell two days before the expo concluded. "Everyone has been so friendly and warm," Li said, "I hope to see them all again next year." 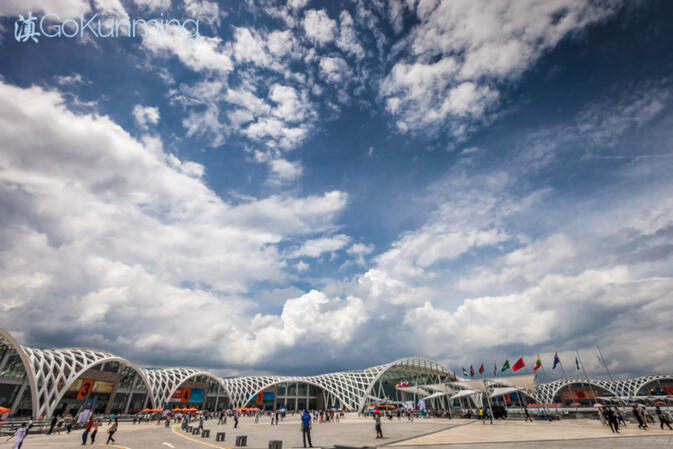