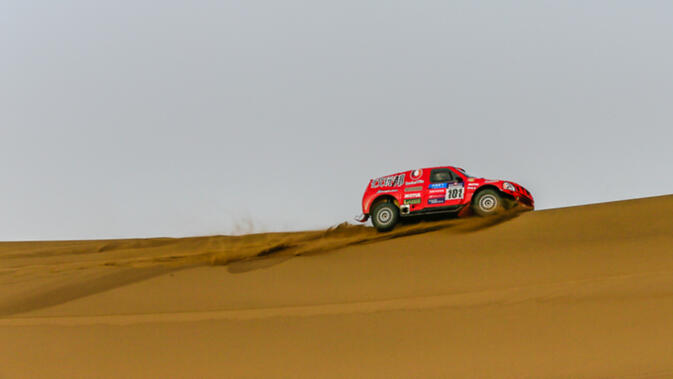 Every year for the past 35, off-road professionals and enthusiasts have gathered to take part in the Dakar Rally. Considered by many to be the most challenging of its kind — and certainly one of the most venerable — the race kicks off this year on January 4. Among the hundreds of competitors, only one team, China East Racing (CER), hails from the Middle Kingdom.

Made up of ten mechanics, two primary drivers, two co-drivers, a general manager and administrator Anthony King, CER races out of a workshop on Changchong Mountain in Kunming. For the 2015 running of Dakar, King will provide GoKunming with updates and photos chronicling how the team performs in the car division of the world's most grueling automotive race. 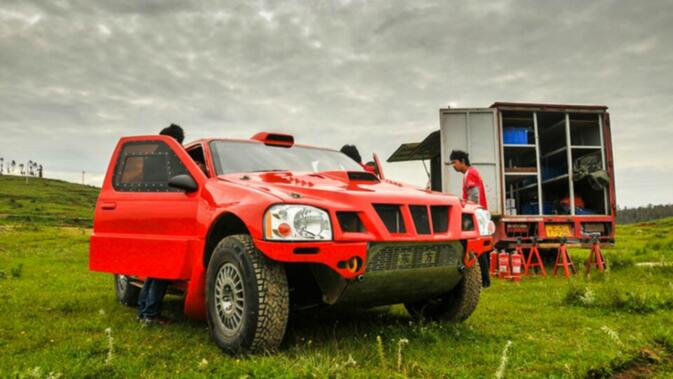 Although the race retains the moniker 'Dakar', it has not been run from Paris to the capital of Senegal since 2008, when it was cancelled due to threats of terrorist-sponsored violence. Beginning the next year, the rally was moved to South America, where it has been held annually ever since.

This year's version begins in Buenos Aires, and then snakes its way 9,000 kilometers through vastly contrasting terrain in Argentina, Chile and Bolivia. Two separately competing CER crews will be navigating three passes over the Andes Mountains, a stretch through the most desiccated desert in the world, and everything in between.

The teams competing in South America are each made up of one driver and what is referred to as a co-driver, who navigates. Together, they not only negotiate the course over 14 days — often covering more than 900 kilometers in a single 24-hour period — but must also make repairs to the cars themselves.

China Eastern Racing's first car is driven by the duo of Liu Kun (刘昆) and Liao Min (廖岷), both of whom have competed in Dakar before. Liu also competed in and won the prestigious Takalamakan Rally in 2013. The second team is made up of driver Zhong Lei (钟磊), making his Dakar debut, and co-driver Ma Miao (马淼), a ten year off-road rally veteran. Both crews and their cars are sponsored by Chinese investment firm Great Union (宏盛锦盟). 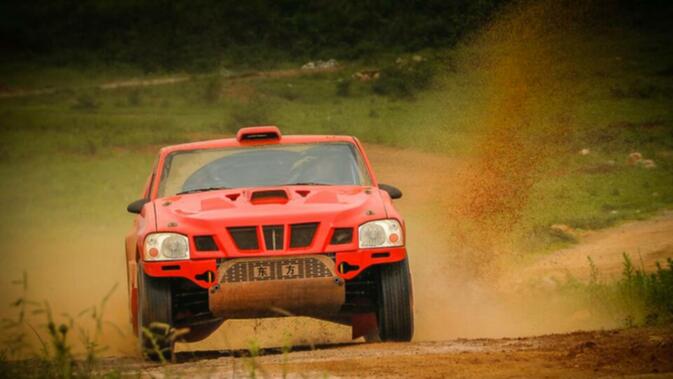 The CER cars are powered by heavily modified Nissan VQ-40 engines. Each one a four-liter V6 motor tuned to send roughly 400 horsepower through the car's four-wheel drive Sadev racing transmission. The engine sits under and between the driver and co-driver, has a 500 liter gas tank mounted in a custom-made steel chasis covered in a carbon fiber body. Each of CER's vehicles run upwards of seven million yuan (US$1.12 million) to build. Such is the cost of competing in Dakar's professional car division.

After the entire CER team built one car from the ground up in Kunming, four mechanics and King traveled to Saint-Lo, France from October to November. There they completed the assembly of another, identical vehicle for the second team. 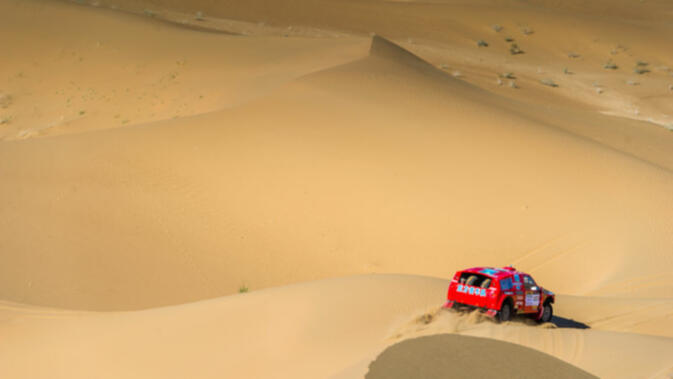 They also further modified both cars while in France. The mechanics and drivers worked cooperatively with members of Dessuode, who also build and race modified Nissan cars. The team from Kunming reportedly enjoyed their time in France but had a bit of trouble adapting to the food.

Now both cars are in Buenos Aires and final testing is finished. The Dakar Rally is set to begin, with the ultimate goal being a top place finish and the glory that comes with it. Money is not the primary concern of the competitors, with CER's King saying purses for the winners "wouldn't cover the cost of our tires." Instead, the competition is a test of technical skills, both when assembling the cars and navigating the treacherously long course.

Check back with GoKunming for updates on how the two China Eastern Racing teams fair in South America starting January 4. 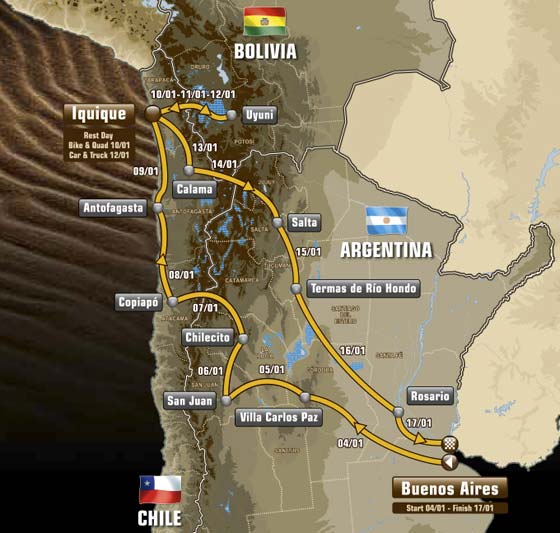