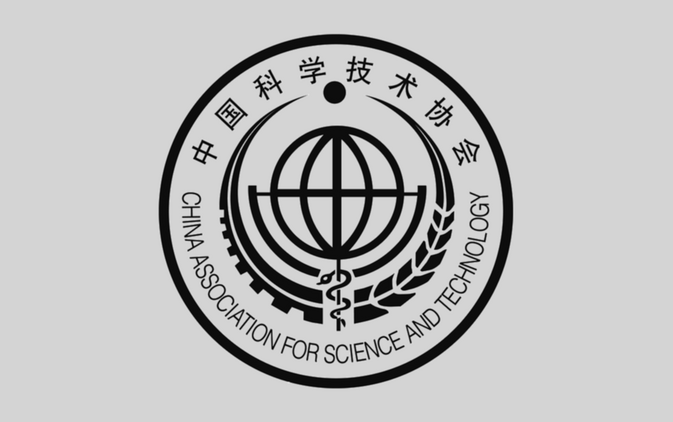 Two of the largest annual gatherings of Chinese scientific minds are being held this weekend in the Spring City. Beginning May 24, the China Association for Science and Technology (CAST) will hold its sixteenth annual meeting, this year focused on spurring the development of scientific activity in Yunnan. A smaller conference, with less wide-ranging scope, entitled the International Forum on Conservation and Sustainable Use of Biological Resources in Southeast Asia will be held concurrently.

The CAST conference alone is expected to draw over 4,000 academicians and technology professionals both from around the mainland and the world. This year it is focused specifically on improving scientific interdisciplinary integration between Yunnan, other provinces in China, and Southeast Asia. Over 400 seminars and lectures are scheduled over the course of the four-day event, all integrating the symposium's theme "Opening up, innovation and industrial upgrading".

As China's largest non-governmental organization of scientific and technological workers, CAST meetings often generate scientific policy recommendations that are then adopted by Beijing. At the Kunming conference, lectures and round-table discussions are expected to focus on identifying emerging industries in Yunnan and fostering growth in those industries while simultaneously protecting the province's unique culture and ecology, according to a Yunnan Net report.

One of the major topics for discussion will be the feasibility considerations necessary to finalize a a long-discussed overland trade route linking Yunnan and India. The Bangladesh, China, India, Myanmar corridor has been under consideration for nearly ten years. However, progress, even at a planning level, has often been slowed due to logistical snags and uneven political relations.

Of the thousands in attendance discussing Yunnan's scientific and technological future will be several notable international academics. One of the most well known scholars is Douglas Osheroff, who was awarded the Nobel prize in Physics in 1996 for his work in experimental condensed matter physics. Also taking part will be Yau Shing-Tung, a naturalized United States citizen who won the Fields Medal in 1982.

Of the topics to be discussed at KIB, perhaps the one most directly connected to those living in Kunming will be covered in a lecture by Professor of Hydrobiology, Zhao Jindong. He will speak about freshwater cyanobacteria, the blu-green algae that has rendered Dianchi Lake almost entirely useless for most of the last decade. The conference will also explore the restoration of lowland forests, DNA barcoding, plant use in Traditional Chinese Medicine and wild mushroom domestication, among many other themes. A complete schedule of events, as well as registration information, can be found online in English.