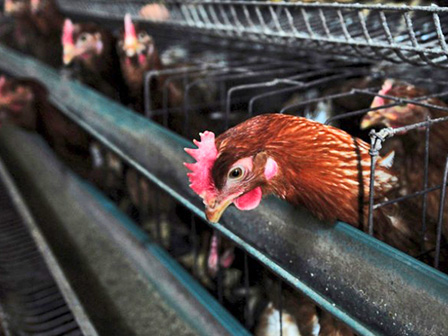 Yunnan has joined a growing number of municipalities, provinces and countries worldwide that are warning their citizens to remain calm but vigilant in the face of a newly-emerging strain of influenza. Xu Heping (徐和平), deputy director of the Yunnan Provincial Health Department held a press conference April 7 and stated that although no cases of A(H7N9) flu have been detected in the province, public health officials are undertaking measures in anticipation of possible infections.

Xu explained a task force of 600 health professionals has been mobilized to upgrade early avian flu detection, treatment and prevention methods in Yunnan. The group has begun circulating a training video detailing country-wide procedures involving the diagnosis and care of people thought to be infected with this form of bird flu — more commonly known as H7N9.

The task force has also designated specific hospitals in major urban areas as H7N9 treatment centers. In Kunming that responsibility falls to the Third People's Hospital of Yunnan Province (云南省第三人民医院). All hospitals in Yunnan have also been informed they must report suspected or confirmed cases of avian flu to the provincial Center for Disease Control (CDC).

The press conference was most likely called to show Yunnan CDC readiness but may also have been a way to quell online concern over the spread of H7N9. Last week the story of a Thai tourist in Yunnan dying of pneumonia quickly made the rounds on social networking sites. Media reports later confirmed the boy had been screened for several strains of bird flu, including H7N9, but did not test positive for any of them. The 119-member group with which he was visiting China was allowed to return to Thailand after similar screenings.

As of this writing, China has reported 21 confirmed cases of H7N9, all of them clustered on the country's east coast. Six people have died due to complications caused by the virus and 530 relatives and close friends of the deceased have been placed under medical supervision. 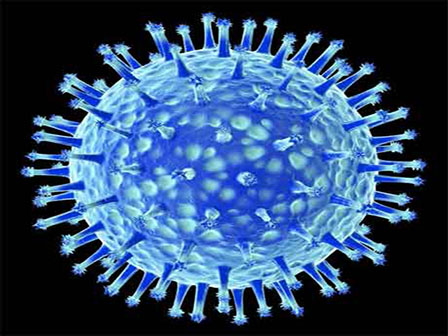 Governement reaction to this newest version of avian flu has so far been rapid and largely transparent. Dr Thomas Frieden, director of the US Centers for Disease Control and Prevention told American media outlet National Public Radio:

...they [the Chinese government] found this new strain, they sequenced the genome and they post that on the internet for the whole world to see. And in fact, as they find additional strains, they're also posting those genomes on the internet. That's a tremendous benefit, not just for China but for us and the entire world.

Frieden went on to say he was guardedly optimistic about the possible virulence of H7N9. He cited the lack of human connections between known cases as well as the low incidence rate among children. "All of that tells that at this point it doesn't appear to be spreading person to person. But, again, every day we learn more."

Shanghai and Nanjing have both banned live poultry sales as a precautionary measure and other mainland cities are expected to follow suit. However, the source of infection and the mode of transmission for H7N9 is still not fully understood.

The World Health Organization has established a frequently asked questions page on its website regarding H7N9 and recommends maintenaning basic standards of hygiene. The site also addresses the common concern that eating poultry could lead to infection, stating that poultry cooked to at least 70 degrees centigrade is safe.