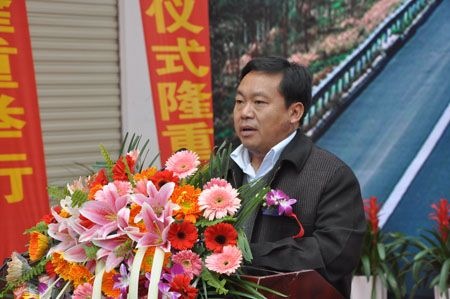 The party is over for the former governor of Chuxiong prefecture, whose voracious consumption of alcohol, drugs, women and bribes led to his sacking in April and most recently, his expulsion from the Chinese Communist Party, China Daily is reporting.

Yang Hongwei (杨红卫), 47, was the governor of Chuxiong from 2005 to 2011 and also served as the assistant secretary of the prefectural party standing committee.

Provincial party officials are accusing Yang of a dereliction of duty while serving as governor. Following his expulsion from the party, Yang is expected to be charged with a series of crimes, with a potential maximum penalty of life in prison.

Yang had a reputation for his superlative drinking abilities. Xinhua has reported that Yang celebrated the end of a serious drought in seven counties in Chuxiong in 2010 by downing seven mugs of Chinese alcohol. 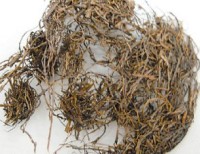 The former governor is reported to have also been a heavy user of the drug kaku (卡苦), a mixture of opium and herbs that is consumed by smoking. Yang is alleged to have smoked kaku in the presence of local police officials.

Chinese netizens commonly refer to Yang as the "druggie governor" (吸毒州长), as he is the first official of his stature in China to be officially accused of illegal drug consumption.

In addition to his alcohol and drug exploits, Yang has been accused of maintaining "improper sexual relations" with several women during his tenure as governor.

Additionally, Yang is accused of taking cash bribes totaling US$1.6 million and receiving gifts valued at US$148,000, according to the results of an investigation by provincial authorities. Yang also allegedly acquired 20 properties during this time, some as far away as Australia.

The provincial party's investigation of Yang has also led to corruption charges being filed against former provincial tax bureau and housing bureau chiefs. Yang's case has been handed over to judicial authorities, who will conduct their own investigation and prosecution of the case.