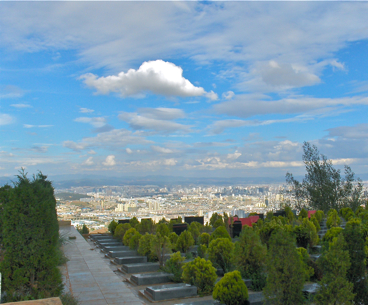 Weekend World Cup Schedule
All match times listed in Beijing time; see this post for more information about venues for watching the matches.

World Cup football will resume on Tuesday and Wednesday with semifinal matches between the winners of the Friday matches and Saturday matches, respectively.

Friday & Saturday: World Cup BBQ at Lazy Bones
Lazy Bones will have barbecues tonight and Saturday before the World Cup matches with steaks, chicken, organic hamburgers and veggie burgers. There will also be happy hour prices on beer all weekend with customers who buy four Aussie beers receiving a free bottle of James Boags. The barbecues will run from 6 to 9:45pm followed by football on the projector.

Friday: DJs at Uprock
The Friday night party at Uprock tonight will feature DJ DSK and DJ Shonny. Entry to the 10pm party is free.

Saturday: Summer Slam at Laba
The Summer Slam party at Laba on Saturday will feature guests DJ K Papa from Australia, MC Euey C Loc from California, a live band and "more than you expected." The free party starts at 9pm.

Saturday: DJs at Uprock
The "Jump, Jump, Jump" party at Uprock on Saturday will be anchored by DJ Sara, DJ Mong and DJ DD. The free party starts at 10pm.

Sunday: Fourth of July BBQ at Lazy Bones
Lazy Bones will have an Independence Day barbecue on Sunday with drink specials. The barbecue will start at 3:30pm.

Sunday: Wine tasting at The Box
The tasting of Italian wines at The Box on Sunday is comprised of red and white wines from outside the regular menu paired with imported cold cut and cheese platters. Vegetarians can swap the meat for grilled aubergines and quiche.