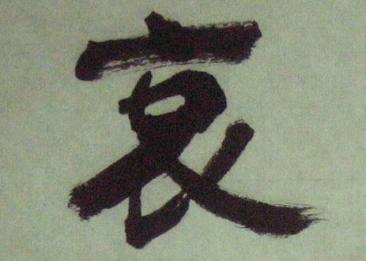 In the wake of the official death toll from the earthquake in Yushu, Qinghai province reaching 2,039, China's cabinet has declared a national day of morning for tomorrow, according to an announcement on the central government's website.

China's last official period of mourning was during May 19-21, 2008 after the deadly Wenchuan earthquake that killed at least 69,000.

Today's announcement was not specific in saying what activities would be suspended, only saying "The entire country and envoys abroad will fly the flag at half-mast in mourning, and public entertainment activities will halt."

Festive behavior in public is frowned upon during periods of state mourning.