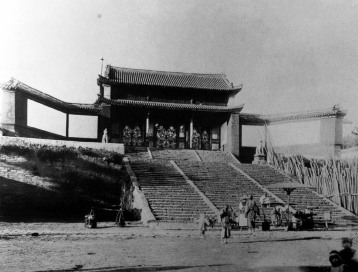 Kunming's roots as an educational hub for Yunnan trace back to the Qing Dynasty, well before the Yundas, Shidas and Jingmao Daxues of today started cranking out graduates.

As Yunnan's administrative center, Kunming was where young men from around the province came to take China's notoriously difficult and stressful civil service examinations. Those who succeeded had the chance to go on to the national exams in Beijing, those who failed generally turned to drink or did the dignified thing and drowned themselves.

In Kunming, the provincial-level exams were administered at the current location of Yunnan University, at an educational institution known as Gongyuan (贡院).

Every three years 1,500 hopeful scholars who had passed their county/prefecture exams to become xiucai (秀才) would come to Gongyuan to take the provincial exam. The few candidates who passed the exam in Gongyuan would be designated as juren (举人) and would be allowed to proceed to the national exams. Those who passed the national level exams were designated jinshi (进士), after which they were eligible for high-level official positions. 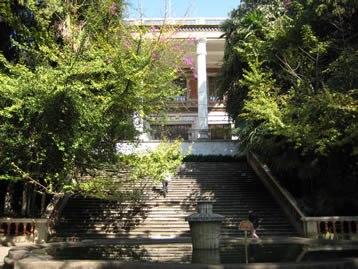