By Patrick Scally in Features September 26, 2019

Online write-ups in Chinese and bilingual travel brochures both tout the Mu Family Mansion (木府) in Lijiang as the 'Little Forbidden City'. That sobriquet may be a bit of a reach, but the substantial complex sitting in the southern portion of the old town area is nonetheless impressive.

Received wisdom says the stately home belonged to an extremely long-lived succession of indigenous Naxi rulers. The family held varying levels of command over this corner of China for centuries. During the Qing dynasty alone, 14 successive generations of the Mu family inherited the wealth and prestige of their ancestors, and the compound today bearing their name is a testament to the family's historical power. 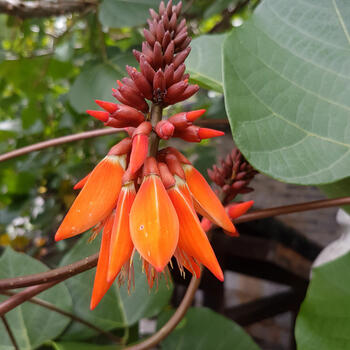 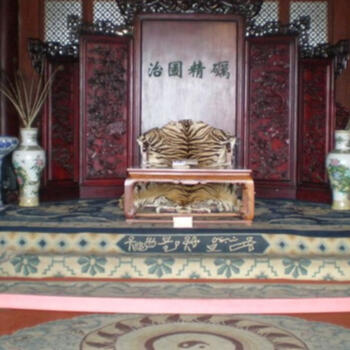 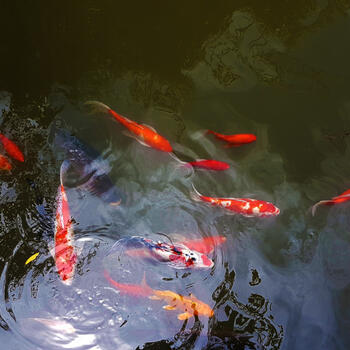 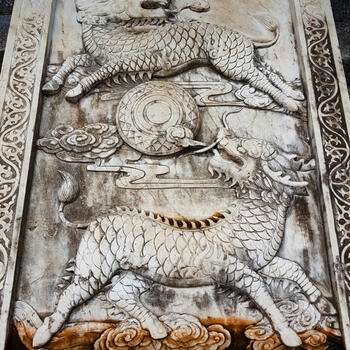 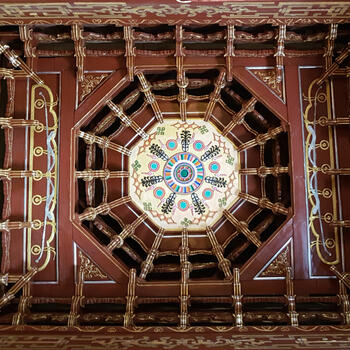 For most who visit, the pavilions and gardens of the Mu Family Mansion evoke the sense of grand history and continuance promised in China guidebooks. And there is no doubt the grounds are immaculately kept, the buildings stately and laid out with precision. That the home backs up on the lush slopes of Lion Mountain (狮子山) only intensifies the general sense of splendor.

If you are looking for stately Ming Dynasty era architecture in northwest Yunnan, the Mu Family Mansion is the right spot. This is because although the stately pleasure dome bears the name of a historically real Naxi ruling family that was indeed abundantly wealthy and regionally powerful, the buildings and grounds are, in a sense, a modern-day fiction.

Beginning back in the Yuan Dynasty — established by Kublai Khan in 1271 and enlarged significantly in 1279 — Naxi chieftains called Mude oversaw the levying of taxes in Lijiang. The collection of money and grain was overseen by the Mude and then sent on to the imperial court as tribute. Such a responsibility enriched the family of the Mude immensely.

It seems at some point the powerful family tasked with exacting taxes in Lijiang simply adopted the name of its office, taking on the surname Mu. And thus, from the thirteenth century all the way into the eighteenth, this single bloodline prospered and governed with the support of far-away emperors. Then, in 1723, during the Qing dynasty, local hierarchies were altered significantly with the introduction of imperially appointed administrators no longer based upon heredity. Despite the change, elders of the Mu family managed to maintain positions of power up until China's Communist takeover in 1949.

So back to that huge, sprawling complex in Lijiang's old town. It does in fact sit atop the land the Mu family owned and maintained for dozens of generations. However, the home, according to Lijiang historical records, was almost completely destroyed in the period of fighting and warlordism that wracked Yunnan during the fall of the Qing dynasty.

Decades passed, the country changed rapidly and much of China's endlessly vast traditional culture faded deep into the background. Then in the 1990s, just as Yunnan and rest of the Middle Kingdom began to seriously re-engage and appreciate the past again, a horrific earthquake devastated Lijiang. Nearly 400 people lost their lives, while hundreds of buildings, homes and important cultural relics were destroyed. 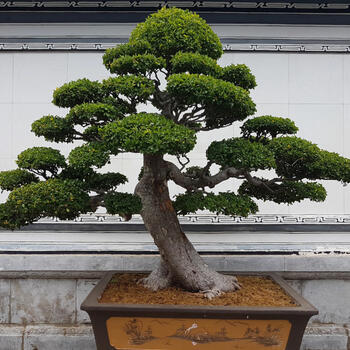 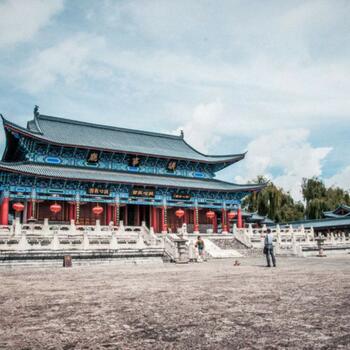 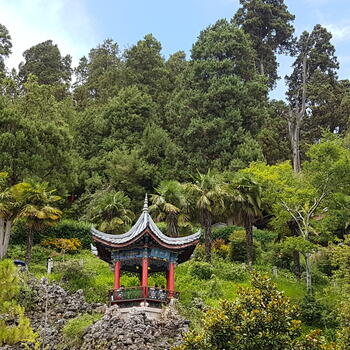 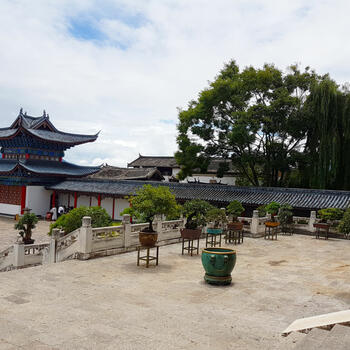 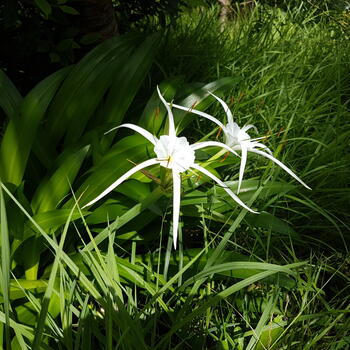 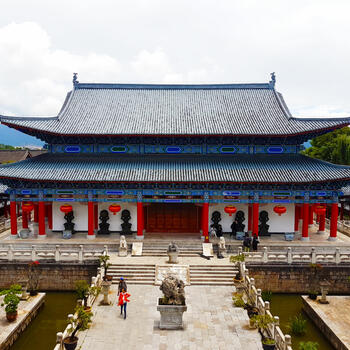 In response, money began to pour into Lijiang, from both the Chinese government, and the World Bank. The latter pitched in US$30 million, and much of that money went to recreating the Mu Family Mansion. But there was a catch — the new complex needed to meet with approval from Beijing, but no one seemed to know or have access to any detailed information of what the Mu's estate actually looked like in its heyday.

Despite such impediments, construction of a recreated Mu residence began in 1997 and finished two years later. Today, the edifice stands little-changed from how it appeared more than 20 years ago — magnificent, grand and serene. Just keep in mind that while it brings back to life the spectacle of an enduringly formidable family, the Mu Family Mansion, according to the Lijiang Heritage Bureau, "was rebuilt [...] without any historical information whatsoever about the original architecture of its predecessor".

"... an enduringly formidable family."
Yes it was.

"... the Mu Family Mansion, according to the Lijiang Heritage Bureau, "was rebuilt [...] without any historical information whatsoever about the original architecture of its predecessor".
Interesting how history can be, and is, reconstructed.