Black Dragon Pool (黑龙潭) is one of those relaxing places in Kunming where visitors can go to simply enjoy the scenery, meander through the paths and pavilions and perhaps feed the carp swarming in the eponymous pool.

It's a great spot to unwind — far enough from the din of the city, but also accessible enough for those with only a few hours to spend. But, like many public spaces in China, Black Dragon Pool possesses an extremely long history not necessarily apparent to the casual sightseer.

Sitting at the foot of Longquan Mountain (龙泉山), Black Dragon Pool Park has changed its names and faces many times since a single pavilion was originally built beside a group of bubbling mountain springs in 1394. At that time, the first building erected was named Black Dragon Palace (黑龙宫), dedicated to the dragon gods of Chinese mythology. 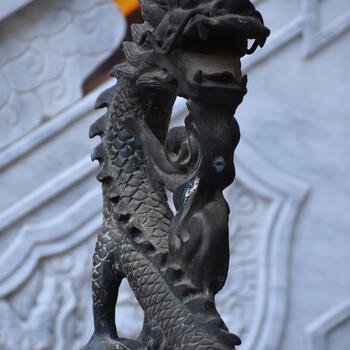 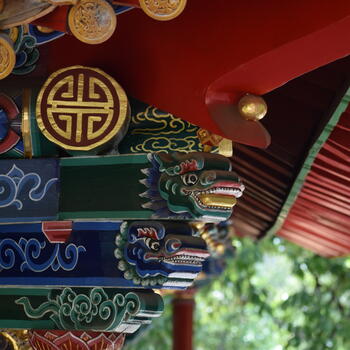 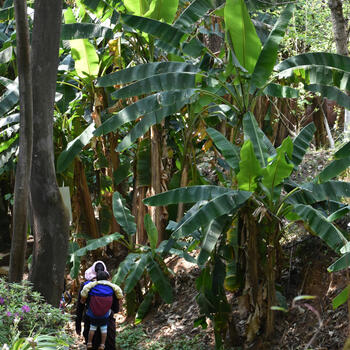 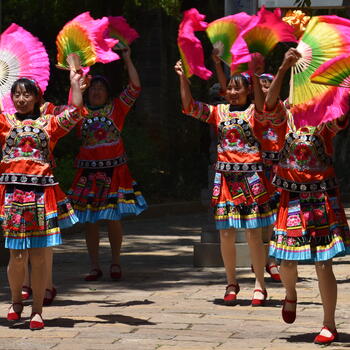 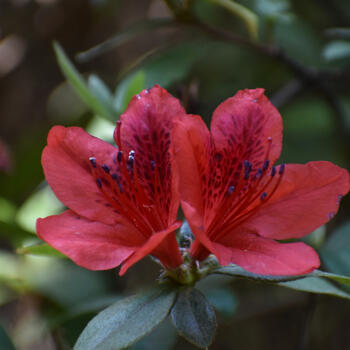 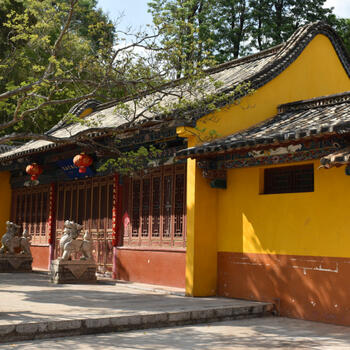 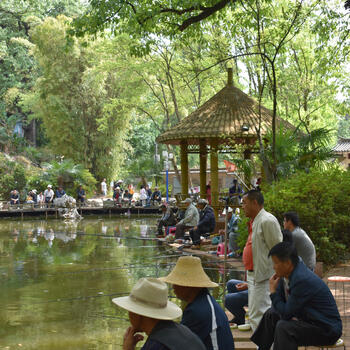 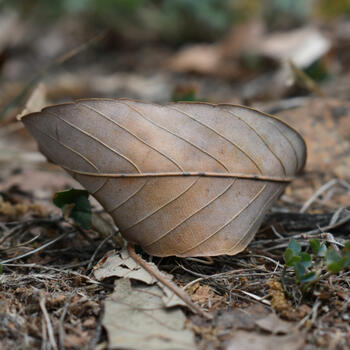 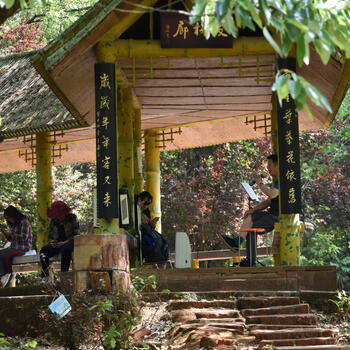 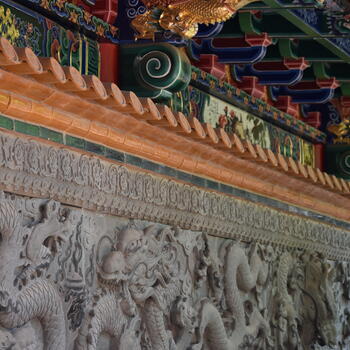 In the vernacular of that folklore, the dragon gods come in five guises — yellow, blue, red, black and white. The Black Dragon God is associated with winter and the cardinal direction north. The name of the pool may also have come before the shrine, as some sources say the ponds were named after a black dragon who lived beneath their waters.

Much of the other history associated with Black Dragon Pool is also the stuff of legends. Wu Sangui (吴三桂) — the Chinese Machiavellian genius who called Kunming home in the seventeenth century — is said to have used the area and the springs as a summer retreat. He must have needed the contemplative time as he schemed to overthrow the emperor and take control of western China.

Over the course of its history, the dragon palace beside the springs in north Kunming continued to grow, adding courtyards and outbuildings. The Black Dragon god's shrine was completely destroyed in 1966 amidst the insanity of the Cultural Revolution. But it was rebuilt a few decades later and the area surrounding it became the public park it is today. 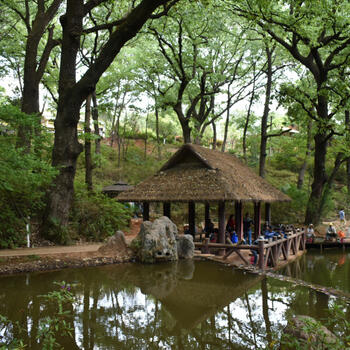 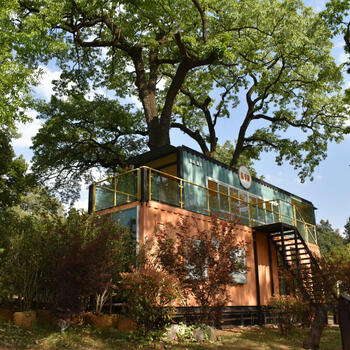 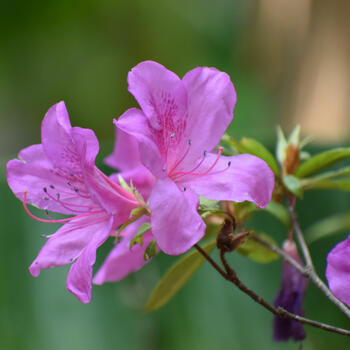 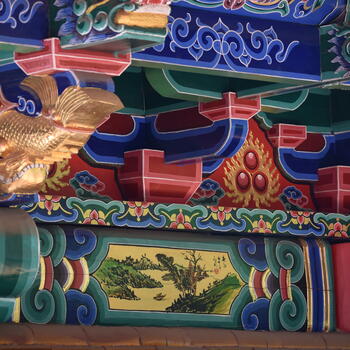 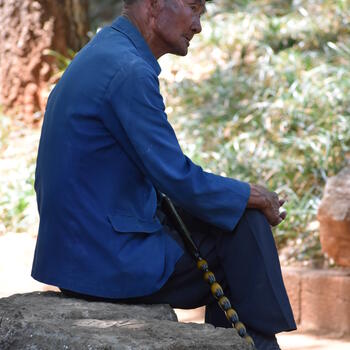 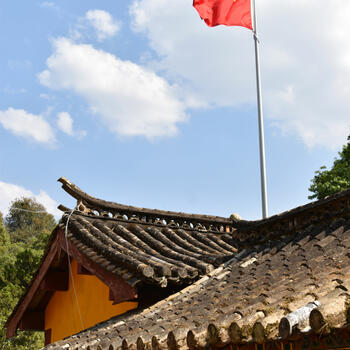 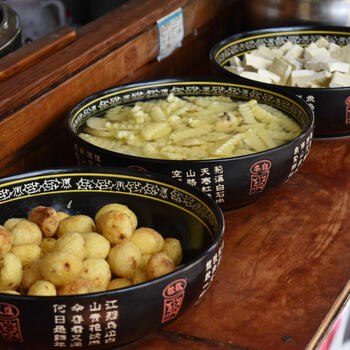 For generations, the enormous variety of plum trees growing inside the confines of Black Dragon Pool Park have added to its allure. The grounds are dotted with them — some 90 different varieties by some accounts. The park has become a local tourist favorite when the trees flower each winter and spring.

For those not wishing to immerse themselves in the history of the place, the park remains one of the most well-cultivated public areas in the Spring City. Tall palms sit side by side with evergreens, and underneath, flowering plants of all kinds grow and bloom throughout the year.

People in different corners of the park variously strum erhu, older ladies practice their group choreography and vendors sell snacks at nicely placed intervals around the grounds. If all of that isn't enough, the nearby slopes of Longquan Mountain are crisscrossed with well-marked paths, perfect for hiking.

Black Dragon Pool is open daily from 8am until 6pm. The park does have an entry free, but in comparison to some other Kunming attractions, the 15 yuan ticket is pretty cheap. To get there, look for bus numbers 9, 79, 128 and 249. A taxi from the city center, pending traffic, should cost around 40-50 yuan.