By Patrick Scally in Features on November 10, 2016 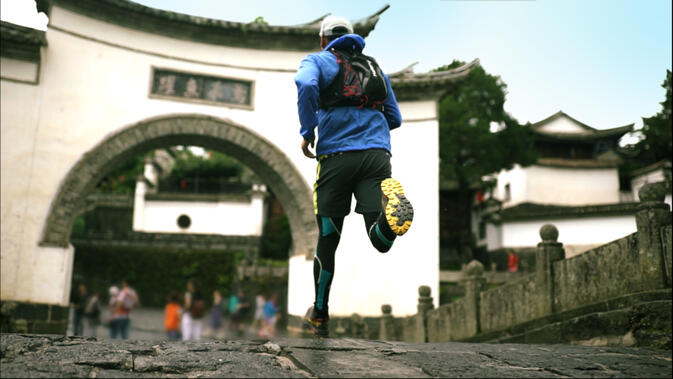 China has embraced distance running in a big way over the past few years, to the point that the country has hosted more than a dozen competitive ultra marathons this year alone. The next event of this kind is the 2016 Mt. Gaoligong Ultra, a 100-mile (168.5-kilometer) race through farmland and protected wildlife areas held over two days November 18-19.

The Mt. Gaoligong Ultra was organized in an effort to not only capitalize on the country's newfound passion for running, but also as a way to highlight the unique natural beauty and historical significance of western Yunnan. Raising awareness about the necessity of environmental and historical protection are also high on organizers' priority lists. Participants will begin in the city of Tengchong (腾冲) and head west up and into the Gaoligong Mountains (高黎贡山). The route then follows a crest trail south before eventually looping back towards town. 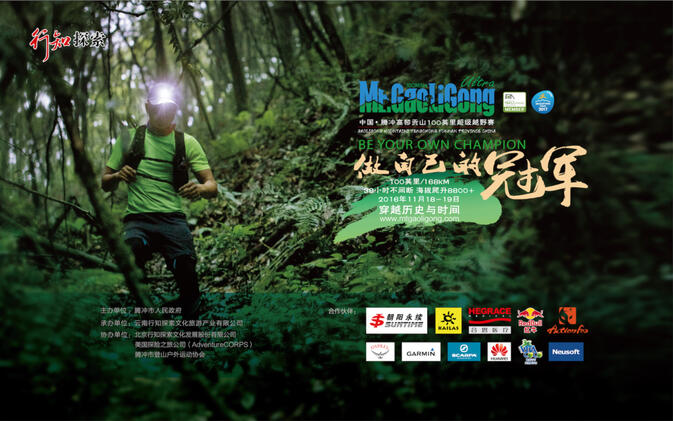 Over the course of the event, racers will traverse varying terrain and must also deal with a mind-boggling cumulative elevation change of 28,800 feet (8,800 meters). Along the way, runners will pass through forested mountains making up the southern extent of the Three Parallel Rivers of Yunnan Protected Areas (云南三江并流) as well as the Gaoligong National Nature Reserve (高黎贡山国家级自然保护区).

These dual protections have cultivated the preservation of hundreds of plant and animal species, and the rolling mountains are home to one of China's most intact and biodiverse ecosystems. The area's unique habitats feature more than 250 endemic species of mammals, fish, reptiles and amphibians, 525 types of birds and 2,500 plant varieties. 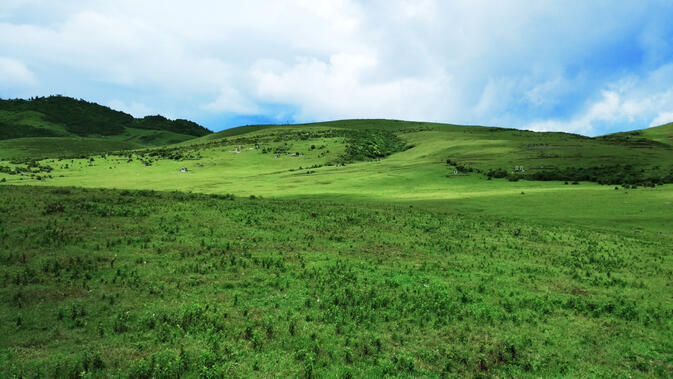 In addition to mesmerizing biodiversity, the race course also passes by places of great historical importance. Trenches and gun turrets created by both Chinese and Japanese troops during World War II dot the mountains, a testament to tens of thousands of casualties suffered by both sides between 1942 and 1945.

Another historical feature of the race route, albeit a less obvious one, is that the course will mirror sections of the ancient Tea Horse Road (茶马古道). For centuries, this network of mountain paths and trails was the trade lifeblood of Yunnan's economy. Tengchong was an important stop on the road — as was the outlying town of Heshun (和顺) — as merchants plied their trade between Southeast Asia, Tibet and beyond. 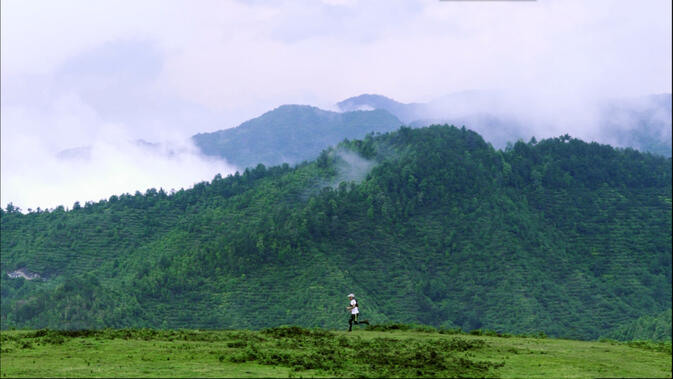 The natural and historical milieu of western Yunnan provides the backdrop for the Mt. Gaoligong Ultra. The race was conceived and is sponsored by the government of Tenchchong (腾冲), and co-organized by Beijing Xingzhi, Adventure CORPS and the Tengchong Mountaineering Association. American Chris Kostman, founder of AdventureCORPS is acting as co-director of the event.

Kostman is considered a pioneer in the world of endurance sports, and for over 30 years has organized more than 130 long distance events in dozens of countries. Most notable of these is the Badwater Ultramarathon in the United States, otherwise known as 'the world's toughest foot race'. Planners of the Mt. Gaoligong Ultra followed internationally recognized safety and planning regulations, and the event has been certified by the International Trail Running Association. The Mt. Gaoligong Ultra has also joined the International Cross-country Running Association, and received that body's certification as well. Planners hope such steps will lead to more international exposure and participation in the future. 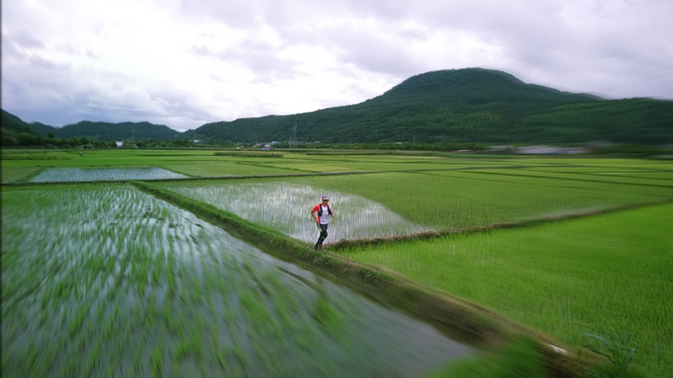 The top eight male and female finishers will receive trophies emblazoned with the image of a clouded leopard — a reclusive cat native to the Gaoligong Mountains. Additionally, the first place men's and women's racers will automatically be entered in next year's Badwater Ultramarathon, held in Death Valley in the United States. 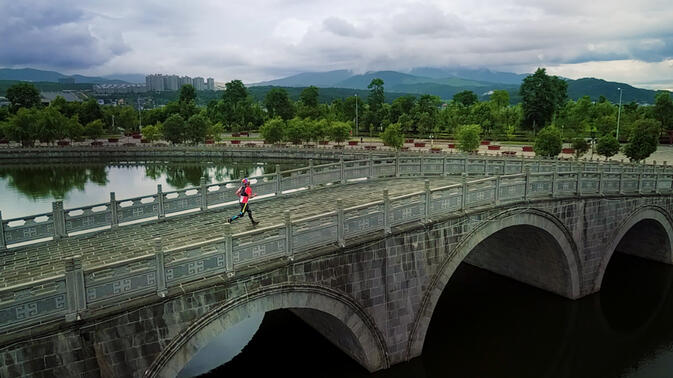