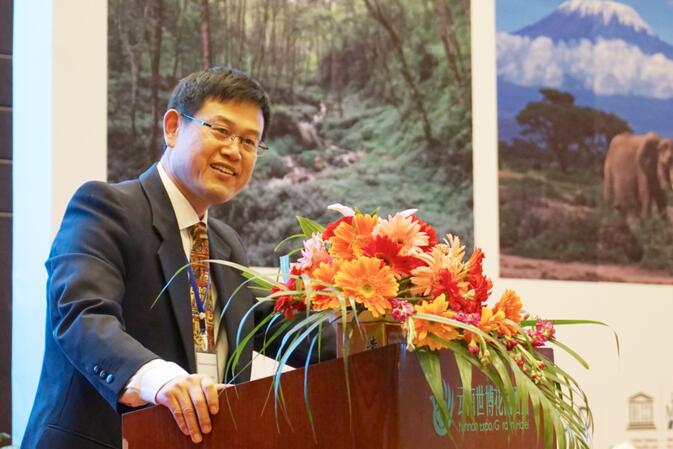 Last week, several hundred people gathered at the Yunnan Expo Garden Hotel for the four-day Mountain Futures Conference. They were there to discuss the roles that mountains and the human communities found on them have and will play as we enter a new scientific epoch, where for the first time humans are the dominate force for change on the planet — known as the Anthropocene.

Hosted by the Kunming branch of the World Agroforestry Centre (ICRAF), it drew academics, film directors and policy makers from every continent, including representatives from several minority groups in and around China. Their hope was by sharing research and experiences in mountain and highland regions throughout the world, they can help devise strategies to preserve these regions and the important role they play in maintaining the planet's environmental, economic and cultural health.

For good reason: Over half of the world's population lives at or near sea level, mostly in cities far from the mountains. Nonetheless, the influence exerted by the world's highland regions is wide-ranging. Nowhere is this more true than in Asia. For example, three billion people live in the watershed of the Hindu-Kush-Himalaya. Yunnan, itself considered 96 percent mountainous, contains six of the major rivers that make up that watershed, and actions here have an outsized influence on the health of hundreds of millions downstream, reaching far beyond provincial and national borders.

With mountain areas occupying such a major role in the lives of such large swaths of the world population, many of the findings of the participants were alarming. Huge portions of the Tibetan Plateau — by far the largest of these highland areas — are succumbing to the effects of aggressive economic exploitation and climate change, while worldwide, nearly 1,500 square kilometers of land is damaged and increasingly desertified each year. Much of this harm is due to agriculture done in a highly unsustainable fashion. Another disturbing fact overheard at the conference: 85 percent of the world's population already lives in arid areas, with indicators suggesting increasing stress on existing water sources. 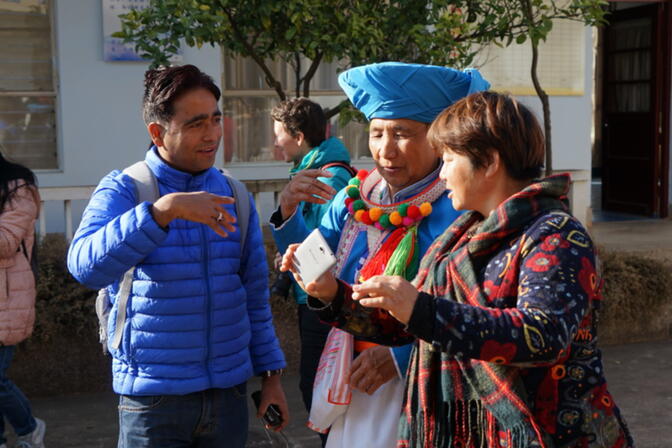 Such statistics can be alarming, only strengthening the argument for aggressive action on climate change and comprehensive considerations for environmental protection. However, the general attitude and tone during the conference was upbeat and confident. Progress was being made across the board, from the highest levels of government and business, down to mountain communities.

The conference included lectures with titles such The Governance of Mountain Forest Landscapes: Innovative Models for Sustainability and Biocultural Heritage and Mountain Indigenous Peoples. Examples from western China were numerous. For example, along the Tibetan Plateau, researchers have found that large amounts of land in and around sacred mountains had informally been protected by local religious and cultural influences. This land, recognized as part of a 'biodiversity hotspot' enjoyed measurably healthier ecosystems than neighboring areas.

Closer to home, conference participants were able to visit a phosphate mine found in the mountains along the southern banks of Dianchi Lake. There they learned how the government, ICRAF and the mining corporation have worked together for the past 30 years to create a system for minimizing the environmental effects of the mine, both over the short and long-term, while attempting to return the land to a healthy state.

At the close of the intense four-day conference, one could not help but be struck with a sense of hope and progress. While all the issues discussed during the event were incredibly complex, often with convoluted and difficult potential solutions, it was incredibly reassuring to see such an ethnically, nationally, and professionally diverse group of people working together to solve these problems. It truly is a model for how we as a global society will need to band together as one human family to surmount the negative consequences of our increasingly globalized civilization. 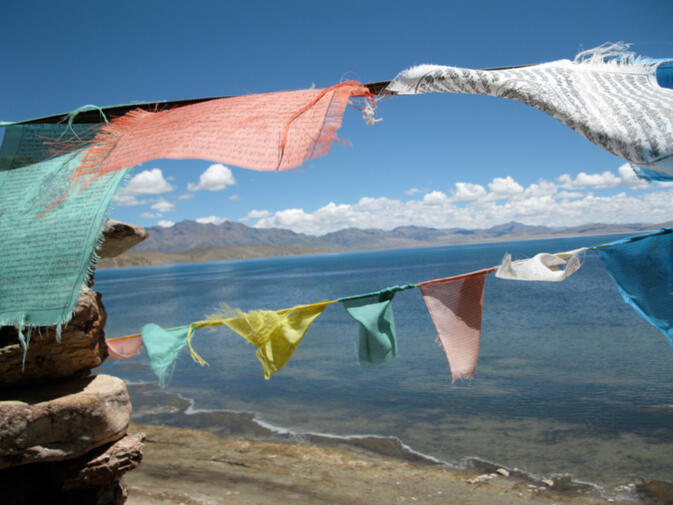