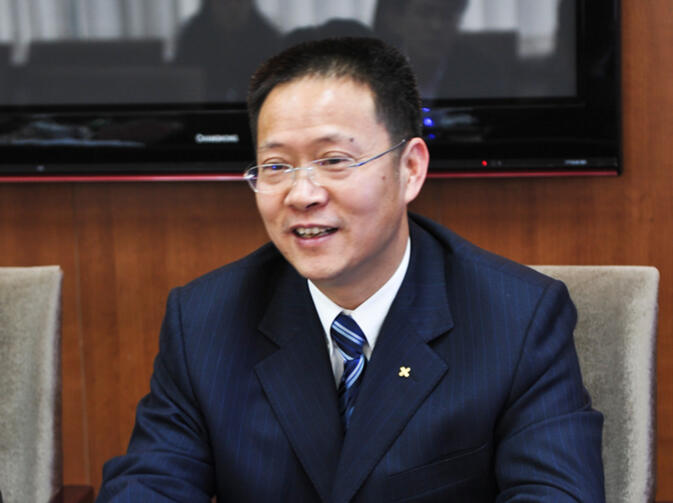 Although perhaps little known to the public, Yang Qinglong (杨庆龙) was a giant in the world of Chinese energy. His outsized reputation as an indefatigable international power broker and eccentric bureaucrat has been described by those he worked with as "legendary". Reuters China has reported Yang passed away on June 22, following a fight with cancer. He was 62 years-old.

A member of the Bai nationality, Yang was born in Dali Bai Autonomous Prefecture in 1951. He graduated from Yunnan University with a degree in Chinese Language at the age of 23. Rising steadily through the ranks of the provincial bureaucracy, Yang was named Shenzhen section chief of the government-controlled firm Yunnan Electronics in 1988.

Six years later, with the help of senior Chinese military leaders, Yang established Zhuhai Zhenrong Corporation (珠海振戎公司). He would go on to use the company to broker enormous oil deals between the Chinese and Iranian governments and create long-standing business ties between the two countries that are still considered vital today.

While Yang was building his career in the 1980s, China was trading oil for military support with Iran as the country fought an eight-year war with Iraq. Yang would later expand those dealings into the civilian sector. By 2001, according to media accounts, Zhuhai Zhenrong (ZHZR) was importing 220,000 barrels of Iranian crude oil per day — accounting for 16 percent of China's foreign fuel consumption. Yang is also credited with establishing the first links between Tehran and Chinese oil consortiums China National Offshore Oil Corporation, China National Petroleum Corporation and Sinopec.

Yang's reputation as an idiosyncratic businessman was almost as renowned as his professional acumen. He enjoyed telling Iranian diplomats stories over dinner of his time spent in a mental ward as a child and was fond of introducing himself at meetings as "Crazy" Yang. Representatives from ZHZR recall him hugging officials in Tehran and lifting them off of their feet. His behavior may have been uncouth, but according to colleagues, it did not inhibit his success:

Some people might frown upon him for his unrefined manners and hard drinking, but I have great respect for Yang Qinglong. He did things for China politically, rather than in the pursuit of commercial interests.

Yang officially retired three years ago after serving as ZHZR party secretary for nearly a decade. The year he retired, the state-owned company he helped build conducted 473 billion yuan (US$76 billion) in crude-related business deals. An unnamed associate, quoted by Reuters, described Yang's unorthodox business style as one "few Chinese officials of his position [could] match". Yang continued working as an adviser to the oil conglomerate until his death earlier this week.