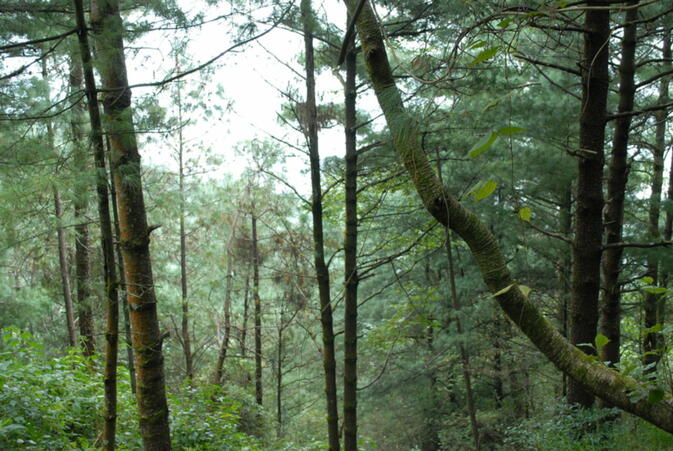 Countries of the Asia-Pacific region, including China, are losing grassland and forests at an alarming rate and must act immediately to curtail further degradation. This was the conclusion of a lecture given at the United Nations Food and Agriculture Organization (FAO) conference currently being held in Ulaanbaatar, Mongolia. Among several other places, Yunnan and many Greater Mekong Subregion (GMS) countries were singled out during the presentation for poor management of their existing natural resources.

Each year the Asia-Pacific region — typically understood to encompass East Asia, Oceania and Southeast Asia — sees an estimated 20,000 square kilometers of natural forests and grasslands "degraded and rendered useless", according to FAO senior forestry official Patrick Durst. In grassy areas, overgrazing by livestock is the primary cause, while forests are suffering due to illegal logging, farmland expansion and rapid urbanization.

Durst concluded that four million square kilometers — an area roughly twice the size of Mexico — of Asia-Pacific grass and woodland "are now in bad need of restoration". He suggested stronger enforcement of existing logging and grazing laws must be combined with "political will" and increased governmental spending in order to slow or reverse the degradation of natural areas.

Addressing conditions in the Greater Mekong Subregion, which includes Yunnan, Durst conceded deforestation has slowed over the past five years but said it remains a significant concern. Over a thirty-five year period spanning 1974 to 2009, GMS countries lost a third of their forest cover, a trend attributed largely to weak land management strategies and unenforced international logging laws.

Yunnan Party Secretary Qin Guangrong (秦光荣) remarked in a February 2014 speech that environmental protection and conservation are the most important issues currently facing provincial leaders. During his speech, Qin pledged to increase total forest cover in the province to 60 percent over the next six years. He linked such efforts to protecting ecological diversity and expanding watershed areas.

However, FAO officials are often skeptical regarding reforestation undertakings in GMS states. Green cover, they concede, is increasing promisingly in some areas. Any optimism is tempered by the fact that many of the new GMS "forests" are in fact commercially planted monocultures replacing once thriving forest ecosystems. Monocultures, often referred to by ecologists as 'green deserts', are typically planted exclusively with cash crops such as rubber, bananas, palm oil trees and, increasingly in Yunnan, coffee.

In addition to supporting very low levels of species diversity, monoculture farms do not retain ground water easily and can therefore require extensive irrigation. Land management stressing reforestation through monoculture crops does little to limit, and may in some cases contribute to, desertification. Such agroforestry policies, according to Durst's report, may actually have contributed to the province's intense four-year drought.