There has been a staggering amount of construction in Kunming's Chenggong county over the past few years. During this building frenzy, vast plots of agricultural land have yielded to the rise of a new city located roughly 20 kilometers south-southeast of downtown Kunming.

Chenggong's story is not an unfamiliar one in China. Faced with a mandate to modernize densely packed and poorly planned cities, officials have decided to simply build a new city next door.

The same phenomenon produced Shanghai's sprawling ultramodern Pudong district. And it is now playing out in Kunming and other cities such as Guizhou's capital, Guiyang, which is building a massive new urban district to the north of its downtown.

There probably wasn't much question about where Kunming's new district would go. The city is hemmed in by mountains from the west to east and Dianchi Lake to the south, and the flat piece of land that runs along Dianchi's eastern shore southeast of downtown is the most obvious area in which to expand.

In May of 2003, the Yunnan Provincial Standing Committee released a strategy statement called "Modern New Kunming" (现代新昆明) that called for a Chenggong New District that would serve as a center for government, education, logistics, exhibitions and emerging industries and culture, among other things.

Up until that time the area was mostly polytunnels. These days, northern Chenggong is home to the sprawling reincarnation of the Luosiwan International Trade City, which was relocated from a much smaller downtown location last year. Next door is the new South Long Distance Bus Station and the metro line that will link Chenggong to downtown Kunming is being built outside. Chenggong is also planned to one day be home to Kunming's main railway station.

Headed south, Chenggong is littered with huge new high-rise housing developments. These are joined by a mass of new government administrative buildings, several brand new expansive university campuses, and a variety of other new buildings, roads, bridges and overpasses – all currently in various degrees of completion.

GoKunming went down to have a look at Chenggong's progress last week and found that much of the district, even areas where the apartment buildings appear to be completed, retains the feeling of a ghost town, with few cars and fewer pedestrians. This was especially true the further south we traveled away from downtown and near the new university district.

Here's what we found: 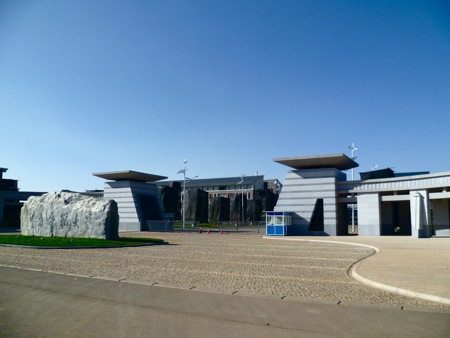 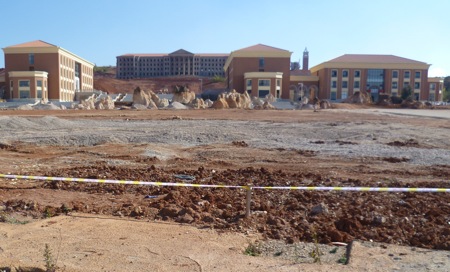 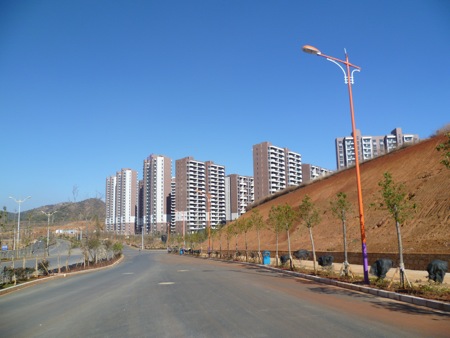 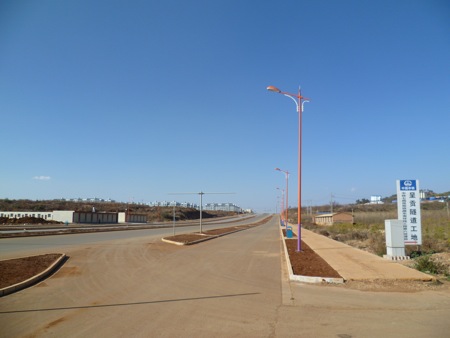 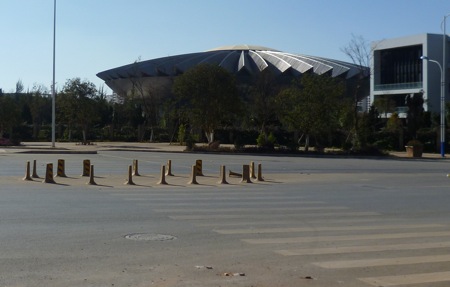 A new sports arena at the Yunnan Normal University campus 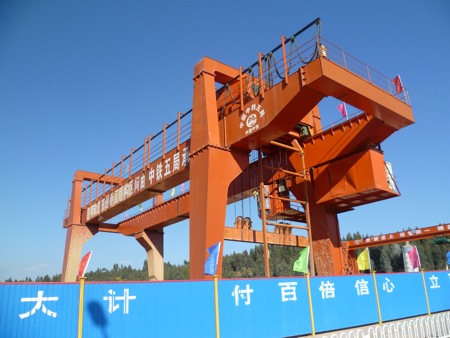 Metro construction appears to be proceeding at a brisk pace 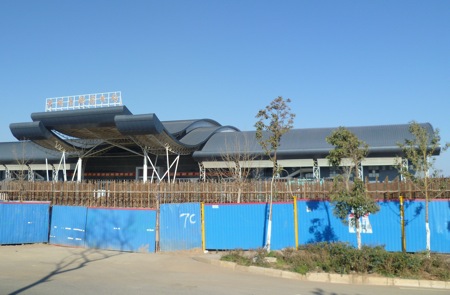 The new South Bus Station is relatively close to downtown Kunming
© Copyright 2005-2021 GoKunming.com all rights reserved. This material may not be republished, rewritten or redistributed without permission.

I bet you're right about it being a bit empty in the new downtown area, but in terms of the universities no one was there because the semester didn't start until this week. I work at a university there and when school is in session there are actually a ton of students, teachers, and workers :)

For some reason it makes me yearn for "densely packed and poorly planned cities".

I like Chenggon, a new Kunming.From Myanmar(Burma) I got there and attended the 5th Cultural festival of Southeast and South Asia held at the Yunnan University of Nationalities on 28 Oct to 30 Oct 2012. esp: I like University campuses,'cause of building as a Universities' City.

China is a long-term oriented society. It will be interesting to see what this place becomes in the coming years. I spent a few days here and really liked it. There is an area that is full of shops, cool restaurants, street vendors, and BBQ entrepreneurs. There is also a bar street that faces a university. Yes most of the city isn't crowded, but that is something I like about Chenggong. The photos on this post are meant to only show the empty areas. I have some photos of Chenggong that make it look much more lively, and fun.

To be fair, the article was written 2 years ago. Things change.

I visited the Normal U. Campus and the Minorities U. campus around New Years. It's still a wasteland and probably very boring for students to live there. Faculty insist on living at their old Cui Hu area apartments.

Aside from all else, Cheng Gong has no public transportation, making it almost impossible to get around, unless you are one of the new rich, with a car. Just getting there from other parts of KM is very difficult, and I don't expect the subway to change that soon.