By Patrick Scally in Features September 5, 2019

Whenever possible, researchers from the Kunming Institute of Botany head out into the woodlands of Yunnan in search of fungi. These forays are typically conducted during the rainy summer months, usually in the southern portions of the province.

This was the case in July, 2019 when our intrepid explorers — we'll call them the mushroom brigade — headed over to northern Pu'er Prefecture to comb through the undergrowth of the forests shrouding the Ailao Mountains. In addition to researchers Samantha Karunarathna, Peter Mortimer, He Jun, Li Huili and Xu Jiwei, two others — Catherine Marciniak from Australian Radio and Television, and Steve Axford, a professional fungus photographer — joined in the fun.

Specifically, they set out to Jingdong County, right where the corners of three other prefectures — Chuxiong, Dali and Lincang — converge. This nexus is a damp place. Moss covers the rocks, ferns sprout high up from the trunks of trees and when it rains, it rains a lot. 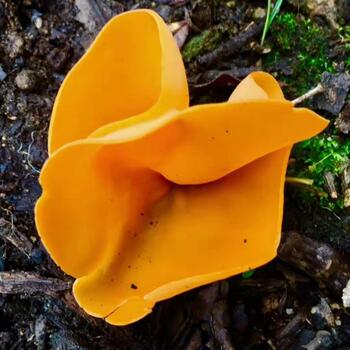 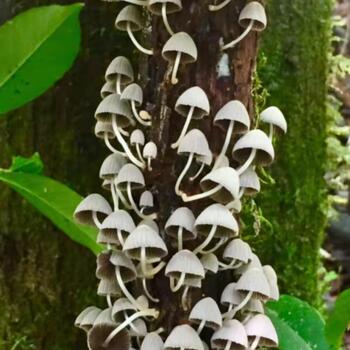 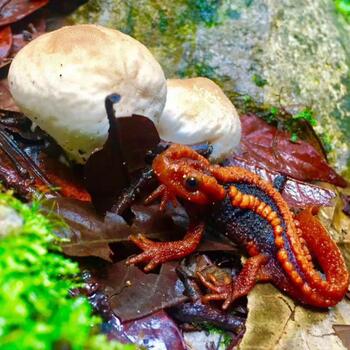 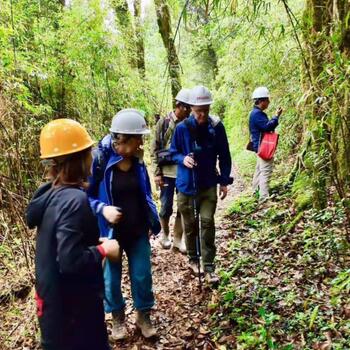 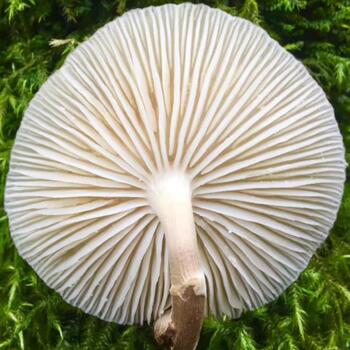 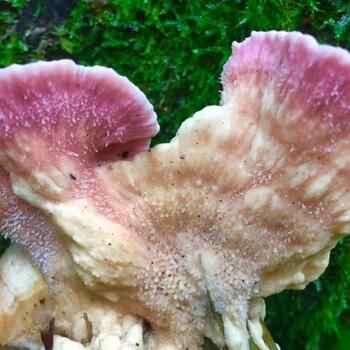 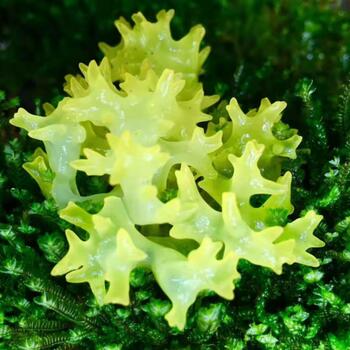 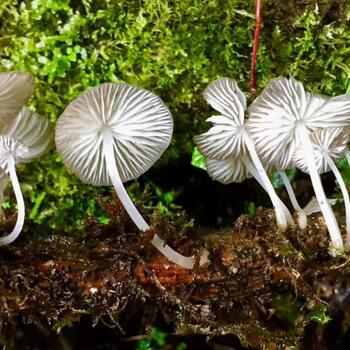 Portions of the Ailao Mountains receive up to 1,700 millimeters of precipitation annually. The higher the elevation, the wetter it is. And this amount of moisture is important as the broad-leaf evergreen forest is regrowing — it's classified as secondary forest — following years of logging and clear-cutting to make way for farms.

In this environment of re-greening, an astonishing array of fungus abounds, including by not limited to easy-to-spot mushrooms. How distinct is it? Well, according to Yunnan-based researchers, there is "a diverse constellation of fungi, approximately 104,000 fungal species in Yunnan, of which only a mere six percent have been classified".

The goal of sending researchers into this wilderness is at least three-fold. First, a healthy and thriving mushroom population inside any given forest is a signal that that latter is also healthy. The incredibly complex role fungi play worldwide in perpetuating and sustaining woodlands is still being unpacked by scientists. Let's just say mushrooms and their brethren shoulder a huge array of responsibilities — from nutrient mining, aiding in decomposition, stockpiling minerals and maybe, possibly helping plants communicate with one another. 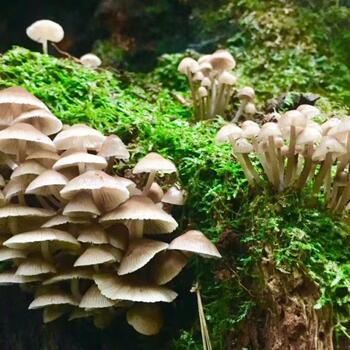 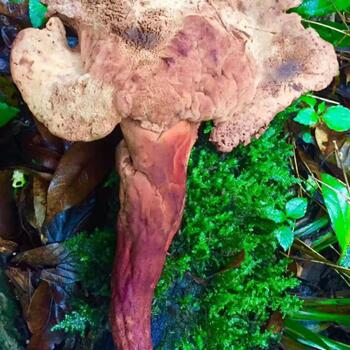 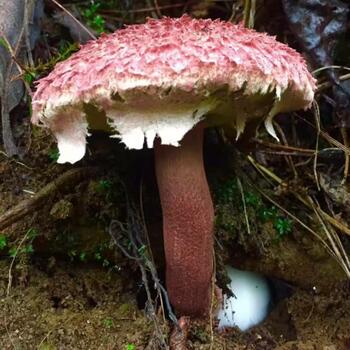 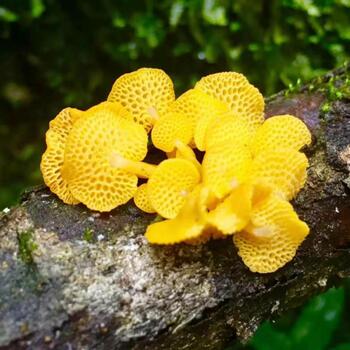 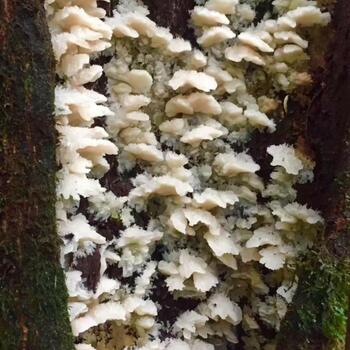 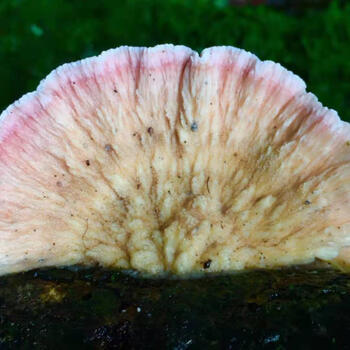 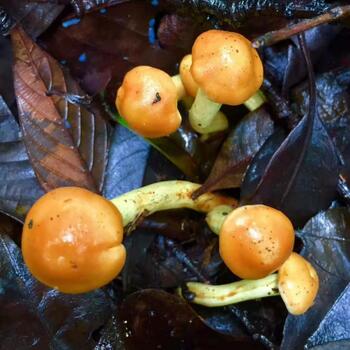 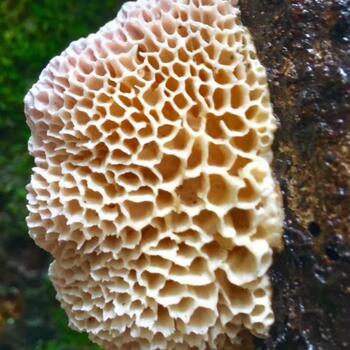 The second goal of any good trip by the mushroom brigade is to identify new species. This is valuable from a hard science standpoint, but could also lead eventually to new medical applications or even, if we're all lucky, something along the lines of eliminating plastic waste. As Yunnan is the most biodiverse place on earth in terms of mushrooms, cataloguing their overall health and discovering new classifications in the province is undeniably worth the effort. On this trip, the mushroom brigade found ten specimens they believe are new to science.

The third point of any expedition by the mushroom brigade is to study and analyze how local human populations utilize the wild-growing fungi around them. Is this interaction sustainable? What indigenous knowledge or practices might be incorporated elsewhere, both in China or in neighboring Southeast Asian countries?

It can be soggy, difficult work. But for those of us who are fungus novices outside of the dinner table, the work of the mushroom brigade provides yet another fascinating view into an integral part of what makes this corner of China one of the world's truly special places. 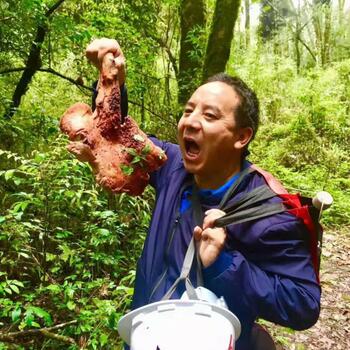 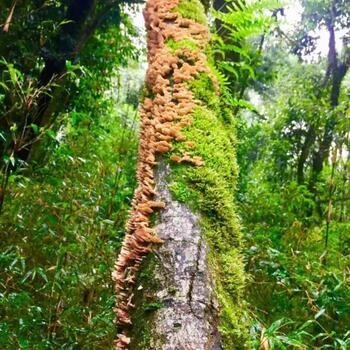 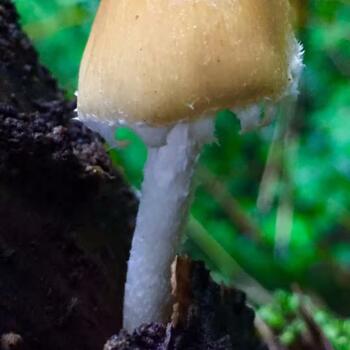 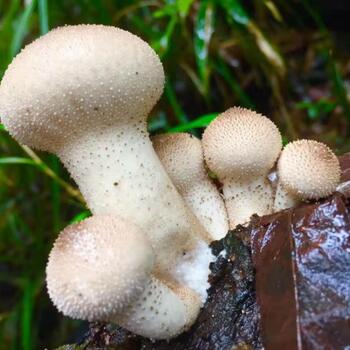