O'Reilly's brings you beers from all around the world, and it's ON TAP!

Our new pick is the Italian brewery "BIRRIFICIO DEL DUCATO". Created in 2007 in Parma, Italy, the Brewery Del Ducato has grown to become the most awarded Italian brewery with more than 100 awards over the last 10 years.

Today, thanks to the magic of Duvel, Ducato's beers are available for the first time in Asia, and we picked our three favourites, on tap, for you to try!

"EVERY BEER IS A JOURNEY" is Ducato's motto, and we all know that a great journey can not go on without a few snacks around! We prepared a few ANTIPASTI (=Italian snacks) to accompany your journey through Italy and its beers.

HURRY, there's only a few kegs of the Ducato brews! 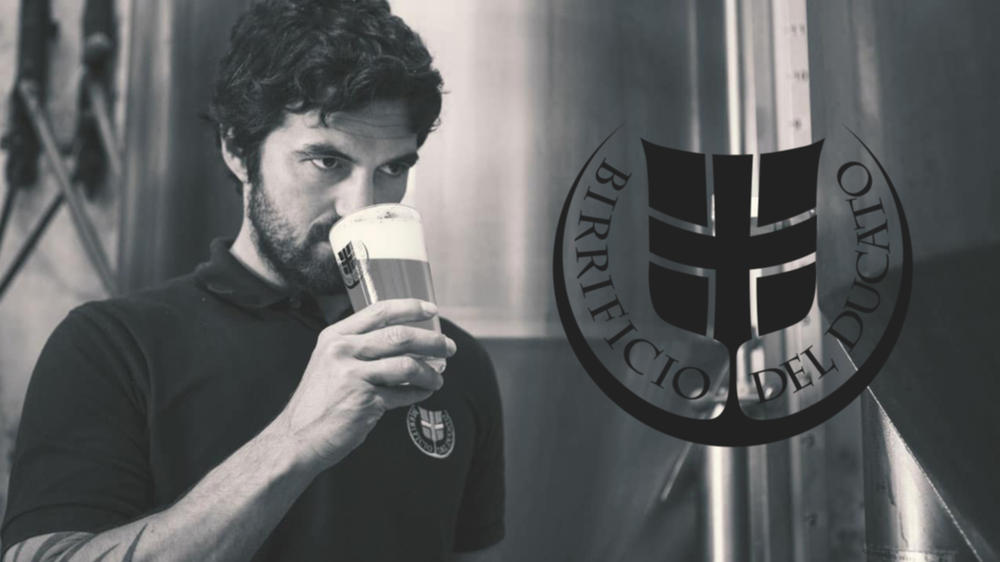 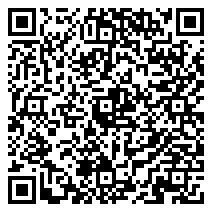 ¥1000 for Introduction to Accountant