I haven’t known Zai Pengfei for a long time. Before I met him, I heard that he went to study in Oslo University in Norway through TCG Nordica Artists Exchange Program. When I visited his studio for the first time, he showed me many of his art works he has created since university. His works in different stages carry different looks. Whenever I asked him about his original intention to create these works, he always smiled and responded to me, “I don’t know”, “it was for self-comfort”, or “I was just bored”.

During our conversation, I found that Zai was full of ideas. He is very sensitive, and his mind is so active that new creativity can be ignited any time. However, he is not good at expressing himself. Perhaps when these things have been kept in his mind for a long time, it became hard to find a place to release them all. In this sense, many inspirations are floating in his mind like a boat without the topsail. But certainly, his heart has never stopped looking for directions. Therefore, during his time in Norway, his rebellious and helpless mental state made him more anxious and uneasy.

During his time in Norway, because of cultural and climate differences, it intensified his nostalgic sentiments and loneliness. His questioning of “Who Am I”, the fear of growth, the confusion with life, and the longing for love all stimulated his desire for self-identification. These emotions will be gone as time goes by. The only thing can be perpetuated would probably the lines and squares on the canvas together with some fragmented memories.

He handed his confusion and fear to time. Anxiety and uneasiness became the motivation for his creation. He expressed his vague emotions through “lies”, which became a remedy that helps ease his anxiety. He tries to build a bridge. However, the purpose is not to cross the river but just to enjoy the process. He wants to make himself tired. He wants to carve every cornerstone and feel the weight of it by himself. He also wants to kill time at the expanse of time because time is the biggest enemy of “time”.

I see “lies” as the inspiration of his works and time as the object to be crusaded, because we live in such real and complex world. It is for this reason that such works become significant and valuable. The issues behind those works are not just individual concerns, but reflect the shared struggles in this contemporary society, especially among young folks. Zai’s Lies play the main role in the life situation of most youth groups. In between the tension of survival and dreams, infinite life and time, a sense of urgency has become a normal state of life.

“Zai’s Lies” is a true lie and also a white lie, which is a channel for his self-release. Like a painkiller, we know that it can only paralyze the nerves temporarily, but it won’t bring ultimate healing. Despite this fact, people still choose to rely on it most of the time. 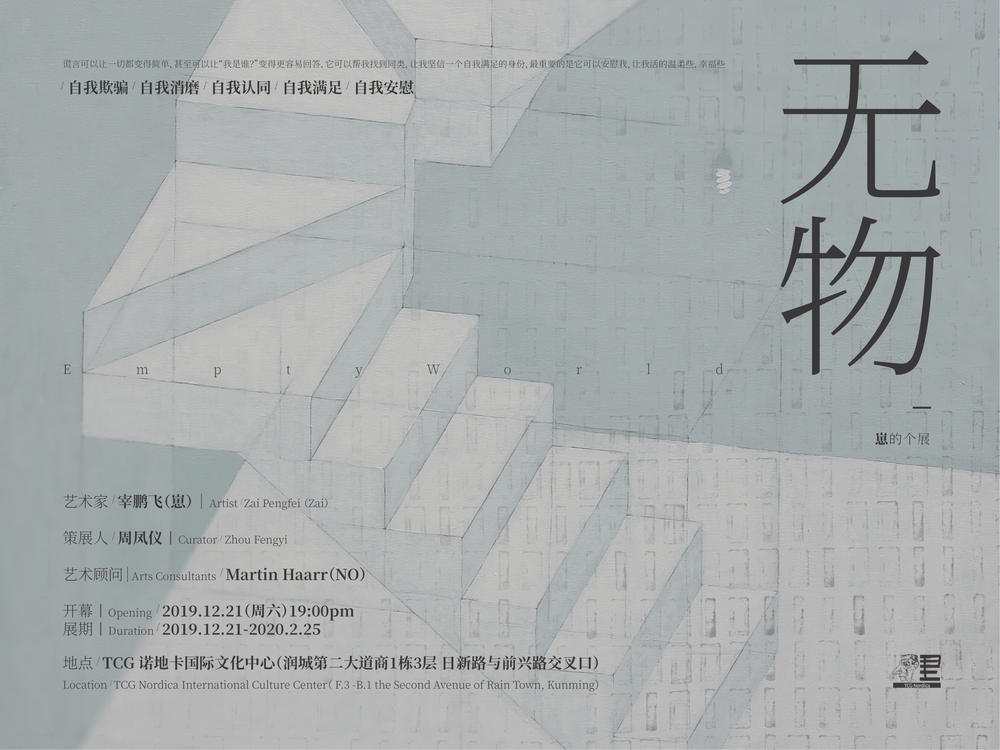 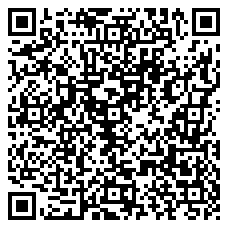