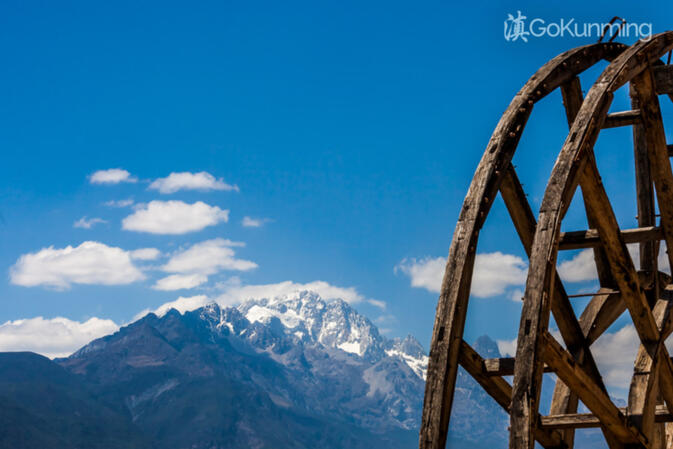 Lijiang (丽江) was once a holy grail for foreign backpackers making their way north into China from Southeast Asia. More recently, the mountainous region became one of the most visited destinations for domestic tourists. Now, the prefecture is reaching out to a new audience — international movie studios — in a bid to position itself and it's stunning vistas as China's premier filming location.

To attract as much attention as possible, the prefectural government commissioned young director Wei Zheng (魏征) to create a short film to be screened at this year's Venice Film Festival, held August 31 to September 10. Included as part of a special add-on event at the festival, the video was part of the Focus on China program — a series of symposiums highlighting up-and-coming Chinese directors like Wei.

In addition to showcasing the talent of young filmmakers, Focus on China was designed to introduce the world's most influential directors, producers and actors to the country's best shooting locations. Lijiang was chosen for its unique Naxi culture — which figures prominently in the promotional video — as well as its soaring mountain landscapes and picturesque old towns.

Focus on China was coordinated in Venice by the Italian National Association of Cinematographic Audiovisual Multimedia Industries. Head of the organization, Roberto Stabile, told Xinhua News:

During this year's Focus on China event at the Venice Film Festival, we will facilitate interaction between the Chinese and Italian people, and discuss the possibility of all kinds of cooperation. We are hoping to reach more cultural and economic cooperation in, for example, the field of movies.

While in Venice, promoters from Lijiang billed the city and its surroundings as "China's greatest outdoor filming location". With two imposing mountain ranges, one of the deepest gorges in the world, the upper reaches of the Yangtze River and unbounded rhododendron forests all just a short distance from several intact ancient villages, they may have a point.

A first-timer's view of Lijiang

Getting Away: Tiger Leaping Gorge