This year people across China and around the world will celebrate Dragon Boat Festival on June 18. Recognized as an official holiday by the Chinese government in 2008, the annual event means three days off of work or out of school for tens of millions of people, culminating in celebrations and dragon boat races on Wednesday.

The origins of Dragon Boat Festival — or Duanwu Jie (端午节) in Chinese — are shrouded in the murky depths of China's ancient history. Depending on who is telling the story, the festival began as a way to commemorate the suicide of a court official more than 2,000 years ago. 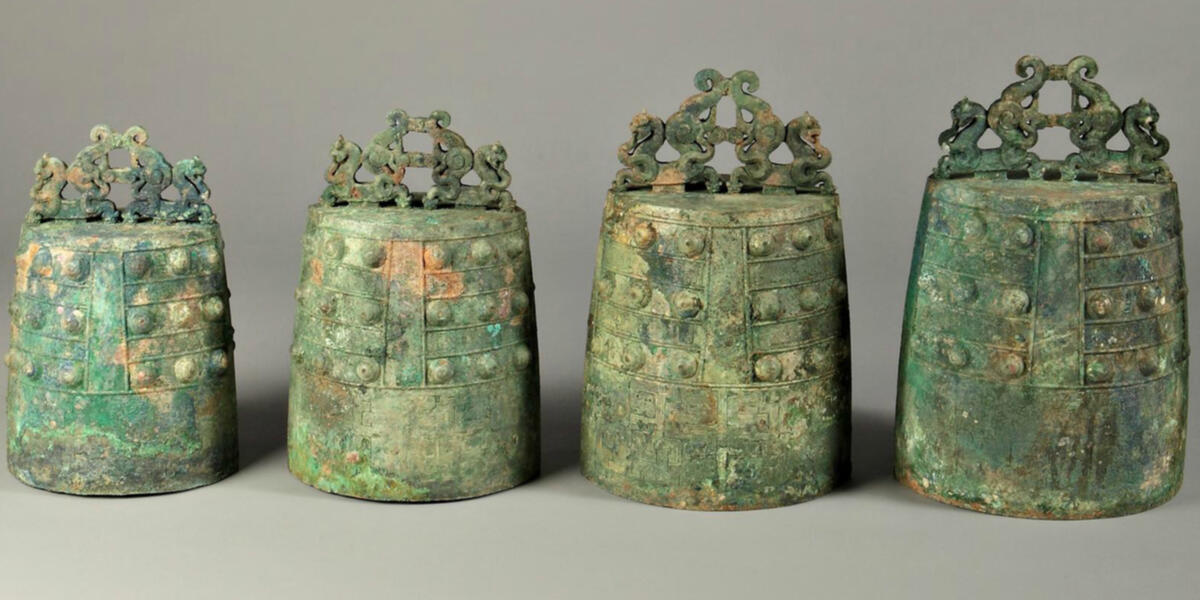 Bronze bells made 2,500 years ago during China's Spring and Autumn Period 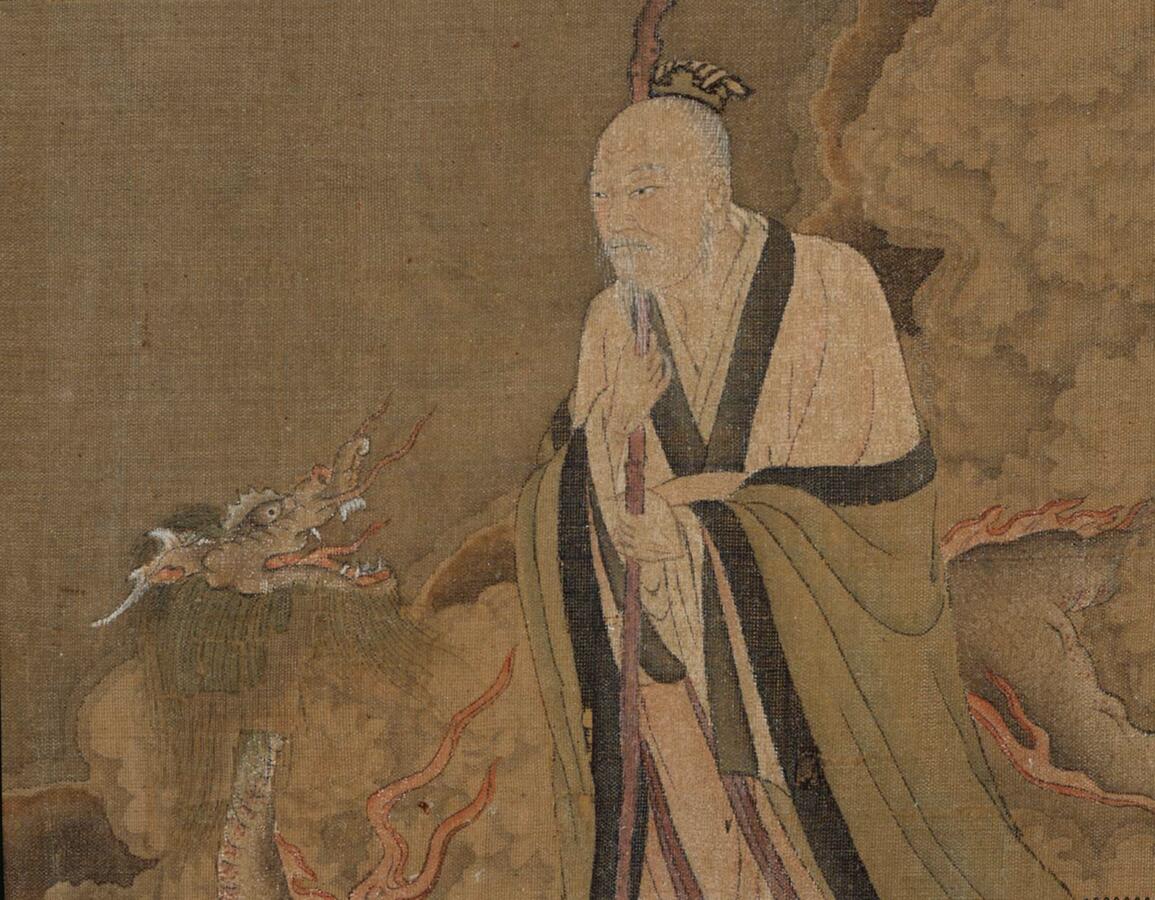 A depiction of a horsed Wu Zixu

No matter which story is to be believed, both men committed suicide on the fifth day of the fifth lunar month. Thus, Dragon Boat Festival – also known as Double Fifth — is commemorated every year on this day. 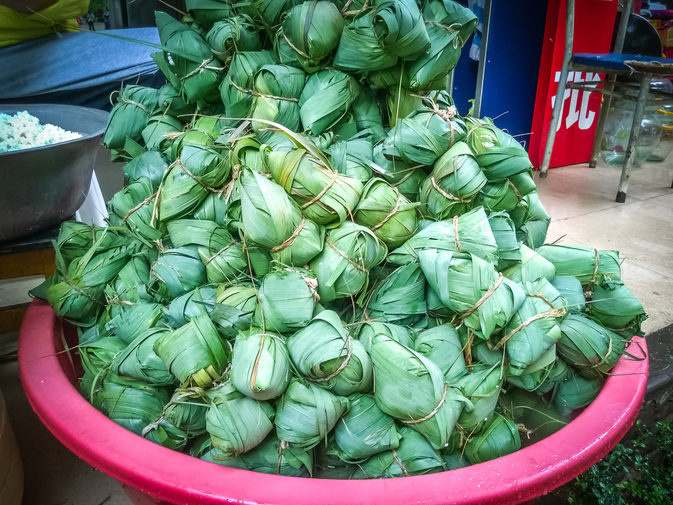 In addition to these activities, families would eat lunch together and drink xionghuangjiu (雄黄酒). This alcoholic delight is a mixture of Chinese baijiu and arsenic sulfide. Traditionally this is drunk and also rubbed on earlobes and foreheads to protect people from mosquitoes, evil spirits and gaseous humors that were believed to cause disease. 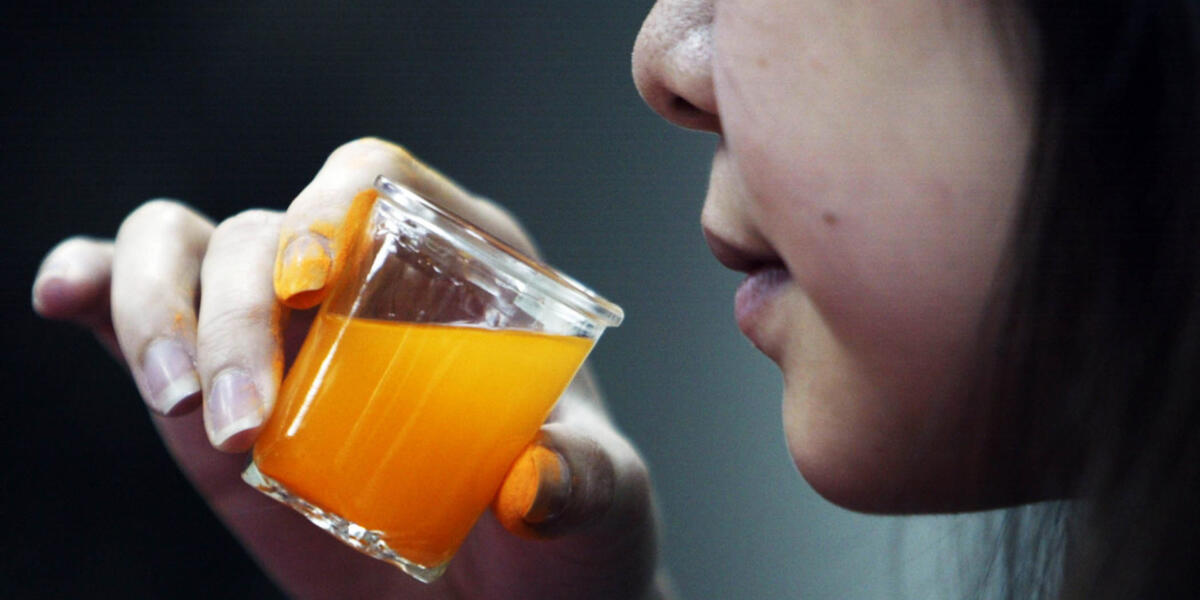 Apparently, some arsenic is good for you

Dragon Boat Races will be held during the holiday at the Yunnan Nationalities Village's Goldfish Lake (金鱼湖水域), once from 11:00 to 11:40am, and again from 3:30 to 4:10pm. For people in Xishuangbanna, check local media for information about races on the Mekong River. GoKunming would like to wish everyone, regardless of their proximity to water or a boat, a happy Dragon Boat Festival. Enjoy your tipple of xionghuangjiu.