I've lived here for 7 years. Drink the 19l bottled water delivered free for RMB 8 per bottle. Shower and wash laundry with *unfiltered* (gasp) tap water. Eat local food. Absolutely healthy, no rashes, no hair loss! China has many problems but not everything is poisonous or contaminated. We're lucky here in Yunnan anyway compared with most of the country. Too much worrying or neurosis is unhealthy in itself!

I anyway wouldn't recommend skype 5.x. Mine updated automatically some months ago and it sucked! The new layout is horrible and it eats tons of memory. Stick to skype 4.x which I went back to. Can get it here: www.oldversion.com/Skype.html

I've just found this website, which may be of interest: www.ynem.com.cn
It shows pollution levels for cities and water bodies in Yunnan (national website is www.cnemc.cn)
According to this, Kunming air quality is "good", just below excellent at 51. "Excellent" seems to start at 50 and poor (or "minor contamination" as they call it) at 100. This is apparently an honest and transparent reporting of the actual situation, but then again, Beijing comes in at 58 today (!!!) while Shanghai is at 91.

The issue: Since attending the World Cup is out of the question for most North Koreans, Pyongyang has solved its on-site fan shortage by recruiting a thousand Chinese citizens to fly the old red, white, and blue on its behalf. Among the members of the so-called "volunteer army" are Chinese actors, comedians, and pop stars lucky enough to have snagged a ticket from the North Korean sports ministry.

With North Korea expected to fall early to soccer powerhouses Brazil and Portugal in the aptly named Group of Death, the Chinese cheer team is probably in for a short trip. It also has some pretty big shoes to fill. During a 2005 home match against Iran, an unfavorable call from the referee sparked a revolt among enraged North Koreans and the army had to be called in to restore order.

The North Korean team arrived in Johannesburg to little fanfare on June 1, after the pariah state was rebuffed in several attempts secure a training ground in one of South Africa's neighboring states. Tiny Swaziland earlier balked at Pyongyang's demand that it provide accommodation, meals, transportation and also fork over $250,000 for the privilege of hosting North Korea's heroes. Zimbabwe, a close ally, was the natural second choice, but the team's plans to train there were foiled when protesters highlighted North Korea's involvement in a bloody massacre that took place in the country in the 1980s.

What to watch for: On June 15, North Korea takes the field against Brazil's legendary team. Expect it to get ugly.

Today the weather is completely fine, yet a friend who's flying was told first that her flight was fine, checked her luggage, now the flight is delayed, possibly cancelled, no real info, angry and confused masses, a general mess. How about spending 10% less on fancy infrastructure and putting that money towards improving staff training and management systems?

Great! Hopefully they will also think about opening some nicer cafes/restaurants than the existing ones to be able to enjoy the redecorated park.

A great shame! The Box will be deeply missed and leave a big gap. Kunming will be a lot poorer as a result. Thanks for all the good times!

Good article, but where is the new clothing market in KM, along the lines of Beijing's Silk or Yashou markets, where you can buy 'branded' goods in western sizes?

Sadly another place 'gone'. It's still there but under new management. There is a completely new menu, all chinese, mainly drinks, with just a few snack items. Gone are all the great sandwiches and salads they used to make. Pity, this place provided a good sometime alternative on Wenlin Jie.

Best Sunday brunch experience in Kunming! A great selection of just the right type of food which goes down very well the morning after a heavy night. Jeroen is making dishes that not only taste great but are also very easy on the eyes. Add to that David's awesome Bloody Marys and the lovely rooftop terrace and you can't go wrong. True, things can be a bit hectic in the kitchen if it's busy, but be patient and you'll be well rewarded.

A slog to get to but worth it. Great authentic Thai food in an elegant and cozy atmosphere with friendly service and fantastic city view. A bit pricey but good value for money.

One of the nicest places to enjoy a meal in Kunming, both inside and out, that is, if the meal were actually enjoyable. The food is sort of haute Yunnan cuisine with strange combinations and few simple, normal dishes. Quality is OK but not really worth the price. Better just have tea, wine or a beer and eat elsewhere. 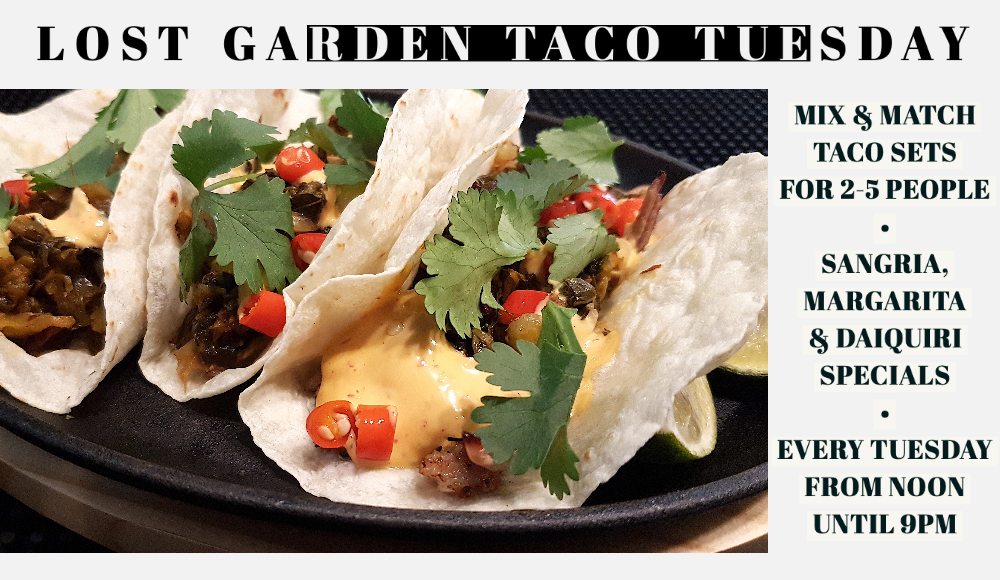