I'm guessing you have a long-expired visa. If that's the case, you're going to have to talk to the PSB sooner or later, either by walking into their office of your own volition now, or when customs stops you trying to leave the country.

If you just try to fly out of here or cross at the border, there's a chance they will allow you out with just a fine, but there's also a pretty good chance they'll throw you in detention for a month.

Your best chance for lenience is to come to them first.

@Sowad: As the Gokunming post linked above describes, everyone returning to Kunming with international travel history from the past 14 days will be sent to hotel quarantine for 14 days before being allowed to return to their homes.

Everyone I have spoken to who has flown into Kunming recently has described waiting for many hours to be assessed, processed and finally sent to their destination hotel.

As for people coming from other provinces with no recent travel history, processing should be quicker, but home quarantine is still a distinct possibility. Apparently foreigners are being subjected to extra scrutiny.

Just dropping in to say that I received a five year residence permit yesterday.

I've been on one year residence permits as owner/manager of my own small firm for many years now.

The entire application was done in-province. The only difference from a normal one year permit was that I had to do a new health check, and I had to get a local criminal record check covering my time in China.

That's another route worth considering. Simpler and quicker than the permanent residence permit, and most who qualify for that should be able to qualify for this one.

I take that back. Changshui Airport is saying to come four hours ahead. When people were first saying that a week ago, it was actually being refuted by multiple official accounts. Looks like it's policy now.

@AlPage48: That was never actually a real requirement. It was just something that spread on social media. People who followed that ended up waiting two hours for the check-in counters to open.

I would recommend showing up a little earlier than usual, but not that much.

Great story. The temple does appear to be the Golden Temple

Great article by the way.

@Ishmael: My impression was that the Bai of Heqing were the builders, making houses in a variety of minority styles all over western Yunnan, and Jianchuan was home to the carpenters who made the best window screens and eaves decorations.

For the transmission, it was probably an infected civet that was illegally caught and shipped to Guangdong for sale in the wild food markets.

Does anyone have any idea where "Nakoli" is? I'm assuming, based on the picture caption, that it's a town or village next to Simao...

When the weather is good, try to get a table on the rooftop garden, which offers views of the Bird and Flower market.

May be a little pricier than some of the other Thai restaurants in town.

An exciting new gallery space built from an old factory warehouse in the Paoluda Creative Industry Park. Looking forward to seeing what they'll do with it.

A great little place in the middle of a beautiful valley chock full of great climbing spots.

The beds and rooms are very comfortable, though the bathrooms are shared, and of the "eco" variety (a plus as far as I'm concerned).

The owners are very helpful about everything from info on climbing spots to trip planning and getting around the area.

Also, the place is dirt cheap. I wholeheartedly recommend it.

I heard they revamped the burgers so I went there for one last night. Had the blue cheese burger. Total mess, cheese and carmelized onions dripping all over the place. It was awesome.

Metalcore: While She Sleeps 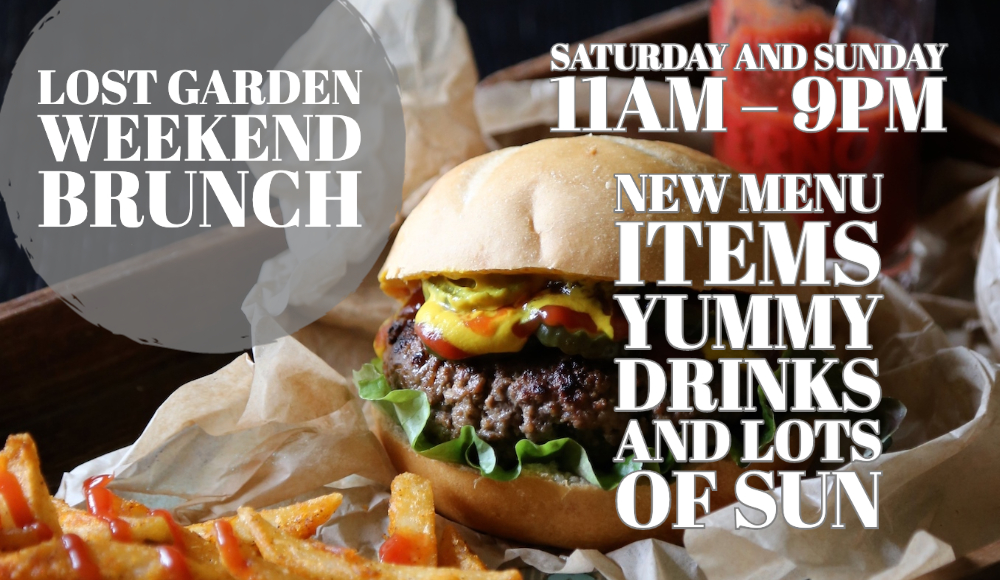 I can teach French