Hello, is this thing on?

For our opening night we'll present to you 5 DJs, playing a variety of music styles. Some disco, some not-disco, whatever. We suggest you come early.

You must be quiet coming and going, don't disturb the neighbors.

Come early. The music will be good in the beginning and get progressively worse as the night goes on.

Also, the drinks will start to suck the later we go, and also because you'll already be drunk by then.

Don't show up dressed too nice, it's gonna be messy.

Special drink prices -- Everyone pays the same, exactly as it is on the menu.

DJ Juhstynn
Resident of Beijing from 2010-2019 and now based in Dali in Yunnan. Juhstynn, aka Justin Culkin, is a regular on the China club circuit. Born and raised in the UK, Juhstynn has performed at renowned nightspots such as Manchester's Sankeys and London's Pacha, The Egg, and Public Life. He was awarded the Sennheiser prize for Best Music Production Recording when he graduated with a Ba in Music Management and Studio Production at Bucks New University back in 2009. That same year he also worked at Global Gathering - regarded as one of the UK's major dance music festivals. In 2008 he placed runner-up in iDJ Magazine's Raw Talent Competition, where Nic Fanciulli labelled his DJ mix as "amazing" and "the perfect warm up".

Flexible and open-minded, Juhstynn is a DJ who resists conforming to just one style of music. Eclectically driven and a love for blending old records with new, he continues to cater for the subtlest of situations as well as the most demanding dance floors. During his time in China, he's been booked to play alongside Bézier, DJ Okapi, Eric Duncan, Franz Scala, Holy Ghost!, Intergalactic Gary, Justin Vandervolgen, Mehmet Aslan, Mickey Moonlight, Moullinex, Mr. C, Nancy Whang, and Solaris. More recently, he is responsible for co-organizing the 算盘 (suànpán) and ORGANIC parties in Beijing and Shanghai inviting the likes of Adesse Versions, Bake, Big Miz, Chris Cruse, Denis Sulta, Fort Romeau, Gunnar Haslam, Jun Kamoda, Liad Krispin, Luv*Jam, Optimo, San Soda, and Sunsiaré.

DJ Mousaäca
DJ/VJ/Promoter. founded the MZN9 as an artistic music organization and organizes many musical activities, including MACROSS 82-99, Daviouxxx, ConnectorXXX and other cooperation. The MZN9 has become an important musical link in Kunming in the past two years. Arts & Music as a medium to connect friends around the world, I hope that a variety of musical styles will not stand in the way of the people who love music, become the boundary. Personal music styles vary, and insist on music that shares the heart.

DJ Ozone
From San Francisco. Plays all original, vinyl records, from the 1980s. It's fun, silly, carefree party music -- 80s synth-pop, Italo disco, boogie funk, post-punk, old school hip-hop and electro, funk and soul, and lots of cheese cheese cheese. Ozone's approach is to the let the songs play -- not making elaborate mixes or using too many effects. In a time of trendy computer DJs with automatic edits and beat-matching software, it's refreshing to hear a human touch -- just great songs, nothing serious, played raw and fresh as ever.

Starting as a radio DJ in California, Ozone has been involved with the China music scene since 2003, co-founding The Antidote nights in Shanghai, then touring around China and Asia with hundreds of DJs, bands, recording artists from China and from around the world. He managed the bookings at Shanghai's legendary Tang Hui and 4-Live clubs (2005-2007) before opening clubs Dada Shanghai in 2009 and Dada Beijing in 2012 -- both have been awarded "best club" in their cities many times 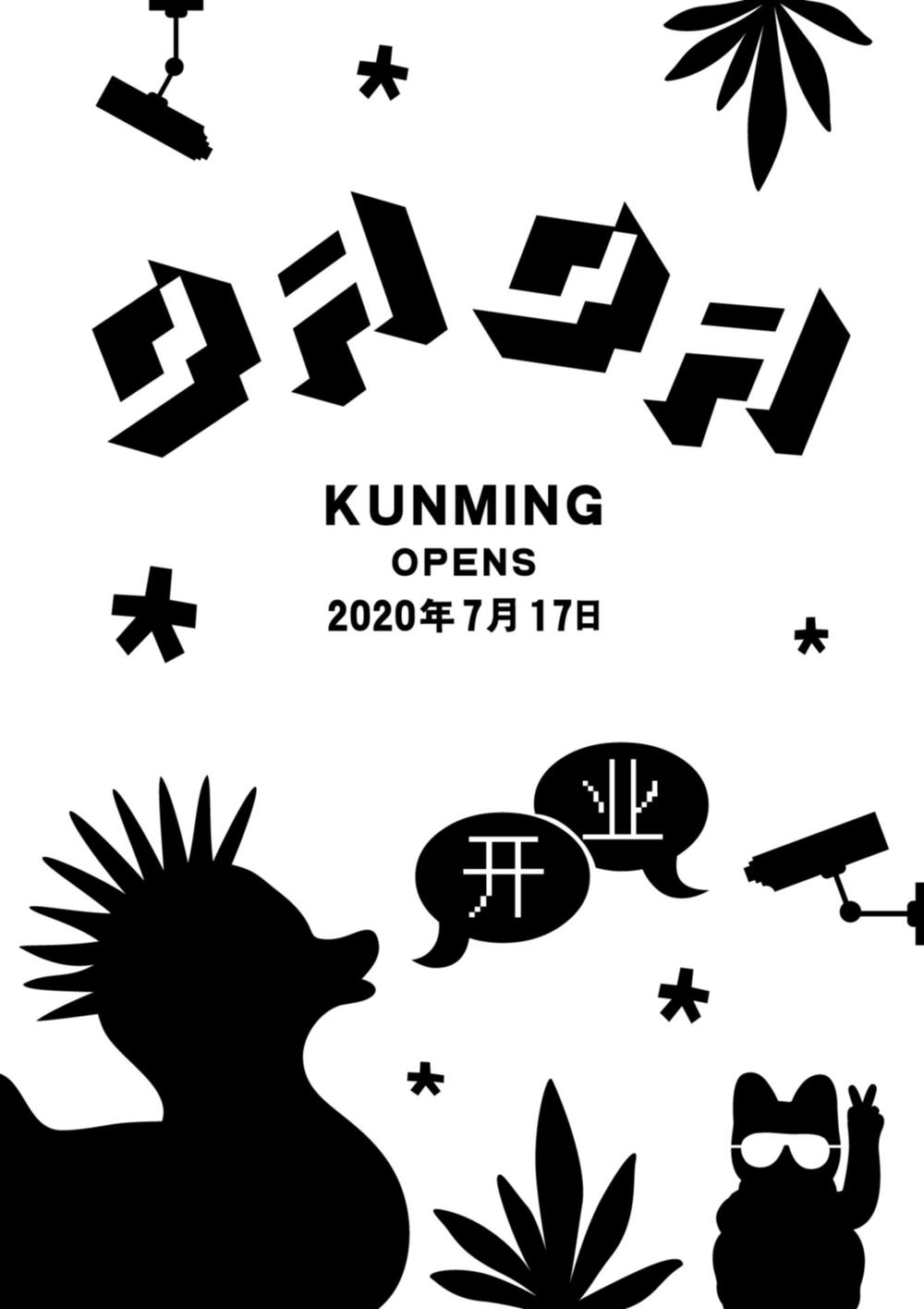 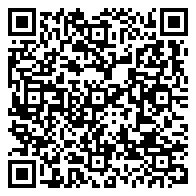