The First show ever of the Turtle House Party People! Read about the superstar lineup below!

This THURSDAY!!!! Turtle House Party Peoples FIRST PERFORMANCE EVER!!!! Funk, Rock, Disco, Classic Pop, and Dance! Superstar lineup, super fun night! International lineup, versatile song selection, and in the future, Turtle weekly performers! Learn about the band below!
Kamelia Neko is a Singer, songwriter who always had a passion with music that was transmitted by her father, who is a jazz and blues influenced guitar player, worked as a jazz Singer in JZ Wuhan, a pop Singer in A+ and was co-owner of Mogador music space a bar dedicated to host local musicians and create interactions with ethnical Moroccan music.

Juggling between different music styles her music is versatile with a lot of Berber and Gnawa music trace.
Sandro-Born in Venice, Italy, Sandro Cagnin grew up in a musical family. His father is a guitarist and taught him guitar basics. Sandro spent over 15 years in China between Kunming, Shanghai & Hong Kong where he taught and played music regularly. In 2002 he formed Minjian Funk (民间饭客) a band with which he shared the stage with some of the most famous Chinese rock acts like PK 14, Shanren band, Spring&Autumn, AK47, Cui Jian and more. While living in Shanghai, his band “The Dovetail Joints” won the China round of the Global Battle of the Bands in 2008. He keeps performing original music with his band “The Insufficient Funs” taking part in various rock festivals in China such as “Lost Valley” held in Guizhou province.
Sean-Raised in the Appalachian Mountains of Southwest Virginia, Sean grew up with a love for music and started playing guitar at the age of 15. Through out the years, he slowly picked up Mandolin, Banjo, Guzheng, as well as a variety of stringed Chinese instruments. Currently the Keyboard player for Puman and Sandojo, he hopes to continue to use music as a tool for cross-cultural communication as well as to share his happiness through performing on stage.
Leonardo D’Amico is an Italian musician and ethnomusicologist. He started playing drums when he was eleven at the school founded by Ginger Baker (Cream’s band drummer) in Prato (Italy),
then he studied classical percussions at the Fiesole’s Conservatory of Music
and jazz drumming with renowned jazz musicians such as Steve Gadd, Peter Erskine,
Vinnie Colaiuta and Jack De Johnette. He played drums with many Italian jazz
musicians, including Paolo Fresu and Stefano Bollani, and he has been the first
drummer of the Italian Youth National Jazz Big Band. As an ethnomusicologist,
he graduated in Music and Performing Arts at the University of Bologna, Italy,
he also earned a Master’s degree in Hispanic Musicology and a PhD degree cum laude in Musicology from the University of Valladolid, Spain. He is author of many publications about African and Latin American music. He taught Ethnomusicology and Anthropology of Music at the
University of Siena, University of Ferrara, Conservatories of Brescia and Mantua (Italy). In 2017, he was appointed Adjunct Associate Professor of Ethnomusicology at Yunnan University, Kunming (China).
Sam Debell has become a respected figure in the Chinese percussion and music scene over the last fifteen years ever since he introduced the Djembe drum to the South Western Yunnan province in the late 1990s. With 20 years experience specializing in African and Latin percussion Sam has also been influential as a result of his work with Chinese international touring Band, Shanren (winners of 2016 Song of China CCTV3 national competition) for categorizing, exploring and modernizing the little known percussion instruments and music of South China’s ethnic tribes. This has taken him all over the world to festivals such as WOMAD (Australia and NZ), SFINKS (Belgium), ROTTERDAM UNLIMITED (Holland), FMM (Portugal) ansd PALEO (Switzerland). He has also toured the USA several times with Shanren delivering workshops in schools and colleges focusing upon the traditional music of South West China.
Within China Sam has delivered Workshops and presentations at some of China’s most prestigious academic institutions including Beijing University, Central Music Conservatory, China Music Conservatory, Shanghai Music Conservatory, Chengdu Music Conservatory and Shenyang Music Conservatory and has shared the stage with some of the World’s most renowned percussionists - Giovanni Hidalgo, Raul Rekow and Karl Perazzo (Santana), Ed Uribe (Ray Burreto), Ron Powell (Madonna), Steve Thornton (Miles Davis) and more. Sam has taught thousands of students and made a significant contribution towards the teaching methods and awareness of Latin percussion in China. 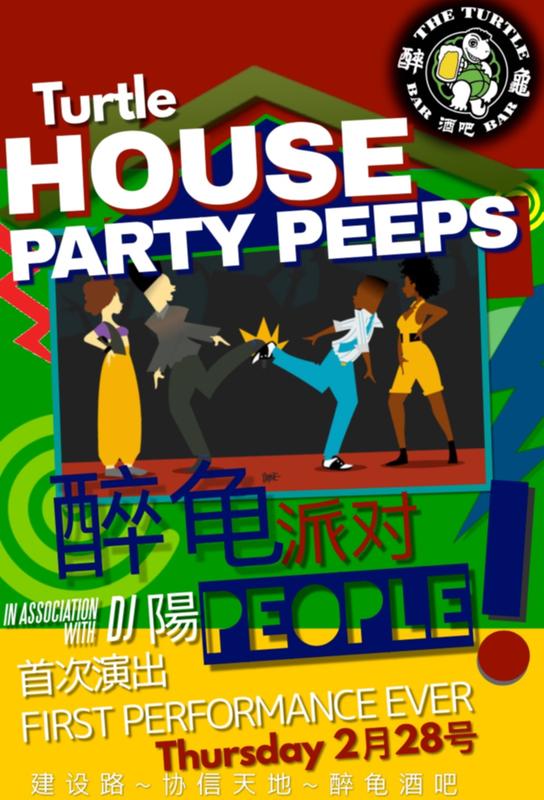 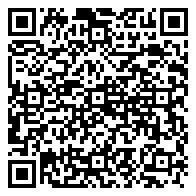 May 17, 2022 "Hi this is V, I will not say too much about myself here, just looking for an Northern European boyfriend here in Kunming, hope this advertisement catc …"

May 13, 2022 "Looking for a foreigen friend who is living in Kunming to exchange language skills. Native speaker is prefered.We can talk in Chinese for an hour and …"
Living in Kunming JanJal