Miguel Oliveira aka “Holly” is a 23 year-old musician from Portugal. After only a few years in music, the young bass-artist had already toured the US, Australia, Europe, Asia and South Africa, with releases on some of the biggest independent labels including Buygore, Fool’s Gold Records, Dim Mak Records and Monstercat. Holly’s music quickly caught the attention from dance-music mainstays, with co-signs from The Chainsmokers, Jauz, Bassnectar, Borgore, Steve Aoki, David Guetta, Martin Garrix and is considered by music platforms, like DJ Mag and Run The Trap as ‘one of the top producers of 2017’. Holly has also won the first A-Trak Goldie Awards Beat Battle. 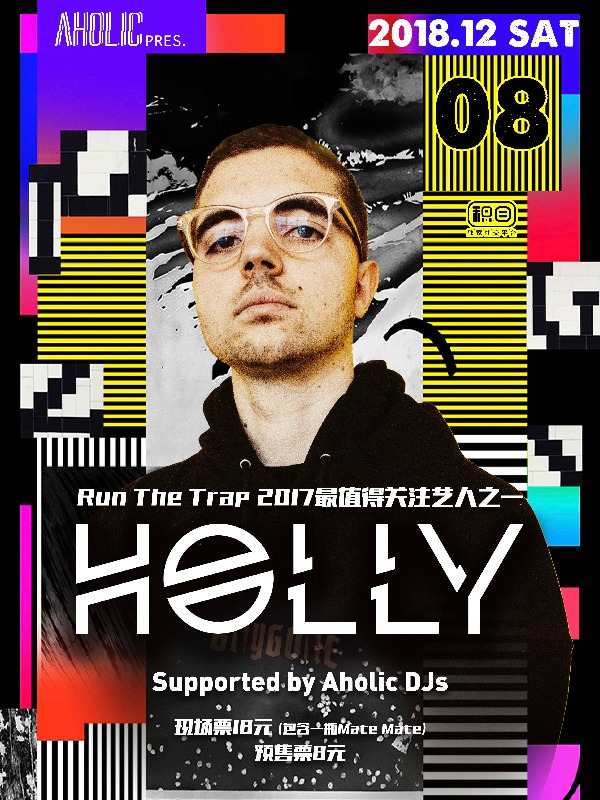 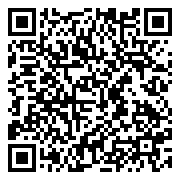