Who's Going
GoKunming and sean1 are attending.
I'm going
Description

Four Days of madness at the Turtle with special guests KAWA and 8 other bands, 11 DJ's, VJs, ethnic dance groups, specials on drinks, and a crazy good time.

Friday 25th: 跳大海（blue guy) is having their long awaited album release party! A super versatile and danceable Yunnan local band, sure to be a wild show and not to be missed. If that wasn't enough, we've invited the incredible Nufunk-Soul- disco DJ duo of Lost&Found all the way from Wuhan to keep everyone dancing late.

Saturday 26th: The night of the Wa. The biggest night of the weekend, special guests and founders of the Yunnan reggae scene, KAWA are going to be playing for the first and probably only time ever! Following them will be Puman 濮曼，another local favorite that will be bringing in the late night with their originals, followed by a visit from special guest Allison Good, to play all of those old time reggae faves. Late into the night, Southcloud Sound System will melt your minds with live dub and tons of special guests! Lots of DJs and surprises, probably the most epic party in turtle history.

Sunday 28th: Night of the rock! Three local rock bands will be tearing up your sunday, followed by DJ local Cheng Cheng to getcha groovin late. 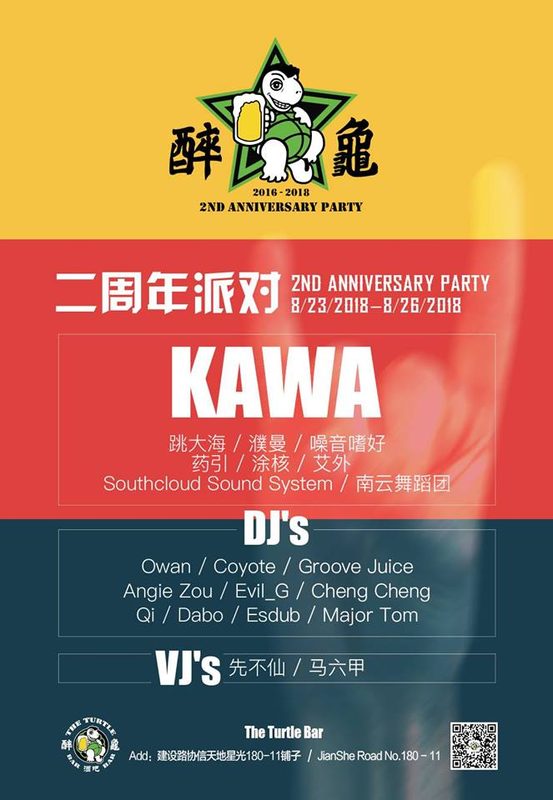 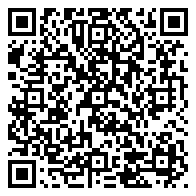