Who's Going
Yereth and EbyLau are attending.
I'm going
Description

Performing both as DJs and with a full live band, quickly turned out to be a musical phenomenon on the Dutch club and festival circuit, leading to invitations to play at Europe’s s biggest festivals and renowned US festivals like SXSW, Coachella, Miami's WMC and New York's CMJ.
The acclaimed UK dance magazine IDJ labelled K&S as a “Must see live act”, together with big guns such as Chemical Brothers and The Prodigy. Even Kanye West declared himself a fan after seeing Squeeze Me’s ground breaking video. To top things off, they won the European Border Breakers Award (EBBA), the same year as a then emerging Adele. The band subsequently performed at Glastonbury in the UK, Lowlands in the Netherlands and Europe's biggest festival, Sziget.
In 2015 Kraak & Smaak started planning their fifth album Juicy Fruit. After a run of single releases on acclaimed dance labels like Spinnin’ and Axtone they wanted a return to the organic sound of their debut. This lead to a collab with Mayer Hawthorne on the successful single I don’t Know Why – picked up again by Jimmy Kimmel, and fresh new vocal contributions by upcoming international talents as Parcels, Cleopold, ALXNDR London and Eric Biddines.
Spirit Tribe is bringing you a night of sizzling Nu Disco delights with international top act KRAAK&SMAAK! On June 9th we arrive at Modern Sky Lab for the Kunming leg of their first China wide tour! Coming straight from their US and Europe tour, Kraak&Smaak will perform their unique DJ and vocals live act, supported by a top-notch line up of local talents to groove through the night at Kunming’s prime underground venue. They’ll rock the dance floor together with Spirit Tribe’s local talent Tiget9stein and Trinity, to get your groove going and them hips shakin'! Discodelic Decor and Spirit Tribe's visual wizard Futurarcade will turn Modern Sky Lab into a sparkling jungle for Kunming’s party animals. Be with us as the air will vibrate all night long for Spirit Tribe: In The City! 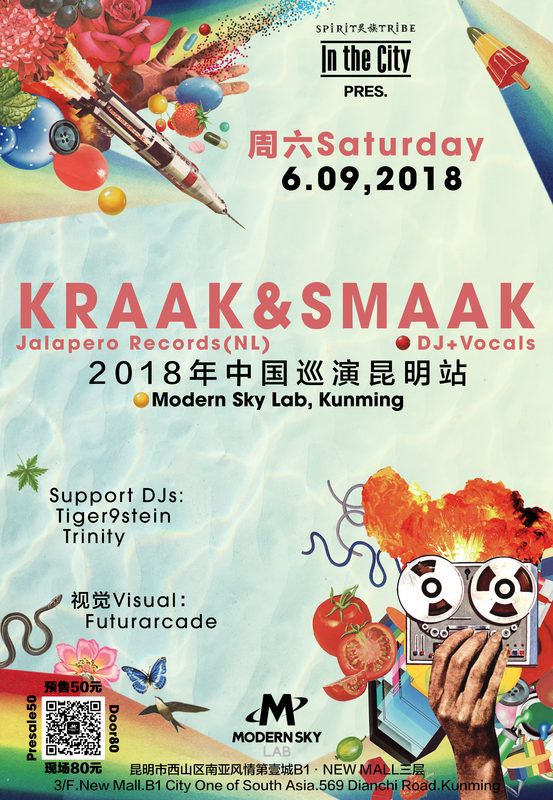 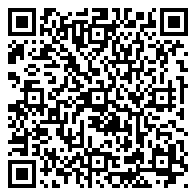