The most prominent representative of the Strauss family – Johann Strauss Jr. Austrian composer of light music, particularly dance music and operettas. In his lifetime, he was known as "The Waltz King". He composed over 500 waltzes, polkas, quadrilles, and other types of dance music, as well as several operettas and a ballet, therefore, he could just as well be called the King of Polkas, Marches and Quadrilles, which are no less popular than his waltzes.

You can get additional evidence of that at the Johann Strauss Gala Concert.

The program comprises his famous waltzes: “On the Beautiful Blue Danube”–the most famous waltz ever written, “Emperor Waltz” and “Voices of Spring”, that was inspired by creaking of carriage, sound of hoofs and chirping of birds during one of the composer’s trips through the forest.

The theme of the forest will be continued in the "On the Hunt" polka, while in the " Tritsch-Tratsch-Polka" and "Pizzicato-Polka" will be produced striking sound effects.

This music cocktail will be topped with excerpts from the Composer's two most popular operettas: sparkling and vivacious “The Bat” and colorful “The Gypsy Baron” that rings with Hungarian and Gypsy overtones.

True Art does not lose its value over time, and the music by Johann Strauss Jr. is still as magnetic and captivating as it was before. 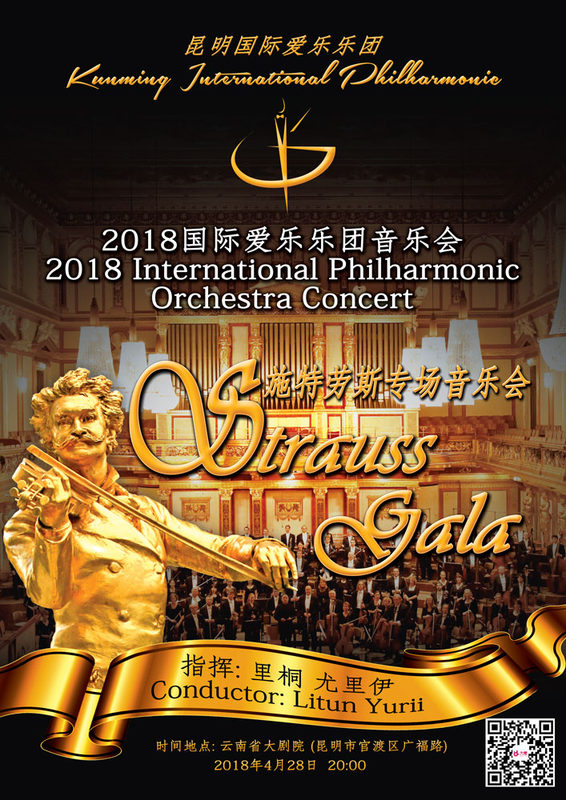 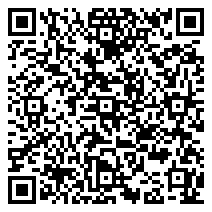