The Tragedy of Julius Caesar is a tragedy by William Shakespeare, believed to have been written in 1599. It is one of several plays written by Shakespeare based on true events from Roman history, which also include Coriolanus and Antony and Cleopatra.

TNT Theatre was founded in 1980 in Britain and since then has established itsdlf as one of the most popular international touring theatre companies in the world.Last season alone the company produced seven productions in almost thirty countries worldwide.Aiming to integrate all the always include a specially commissioned score by a leading composer.TNT Theatre has won many awards at e.g.the Munich Biennale,the Edinburgh Festival,the Tehran Festival and from the government of Singapore. 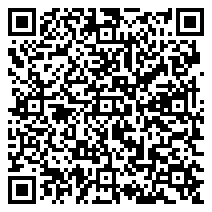