Steven Hiroyuki "Steve" Aoki (born November 30, 1977) is an American electro house musician, record producer, DJ, and music executive. In 2012, Pollstar designated Aoki as the highest grossing dance artist in North America from tours. He has collaborated with producers and vocalists such as will.i.am, Afrojack, LMFAO, Linkin Park, Iggy Azalea, Lil Jon, Laidback Luke, BTS, Louis Tomlinson, and Fall Out Boy and is known for his remixes of artists such as Kid Cudi. Aoki has released several Billboard-charting studio albums as well, notably Wonderland, which was nominated for Grammy Award for Best Dance/Electronica Album in 2013. He is the founder of the Steve Aoki Charitable Fund, which raises money for global humanitarian relief organizations. 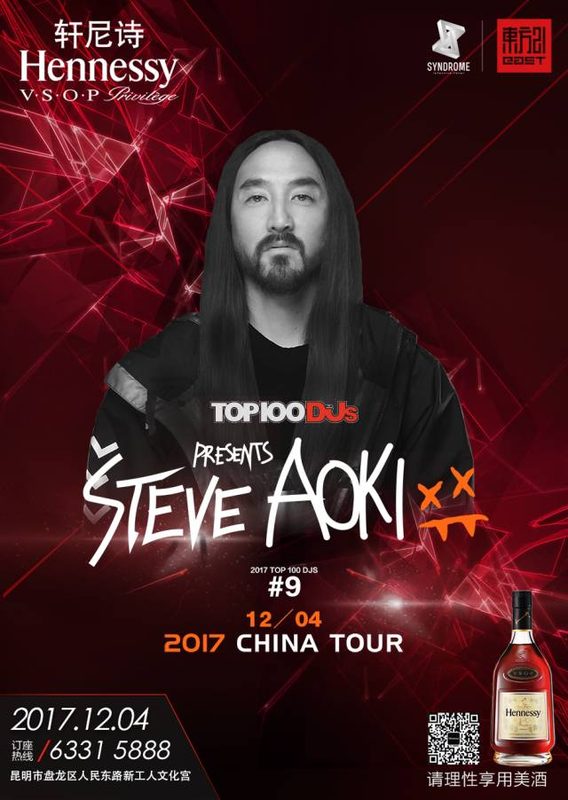 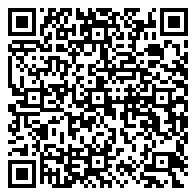