Mamagubida is the debut album by the French acoustic reggae band Tryo, released in 1998. Thirteen of the fifteen songs were recorded live (on two dates, November 1 and December 7), and two are studio recordings. The title of the album is not a word in French, or for that matter, in any language, but a portmanteau of the names of the band members (Mali, Manu, Guizmo, Bibou, Daniel) with "Bibou" being an alias for producer Sébastien Pujol. 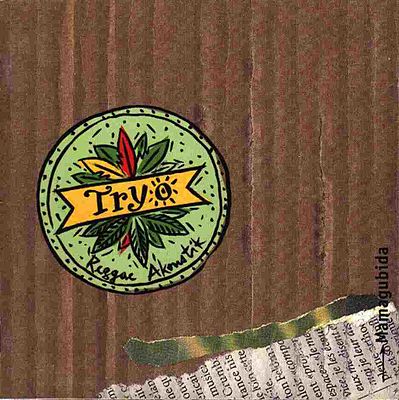 Who's Going
Ian_Kunming and Philou are attending.
I'm going
qr 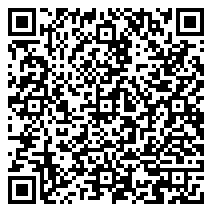