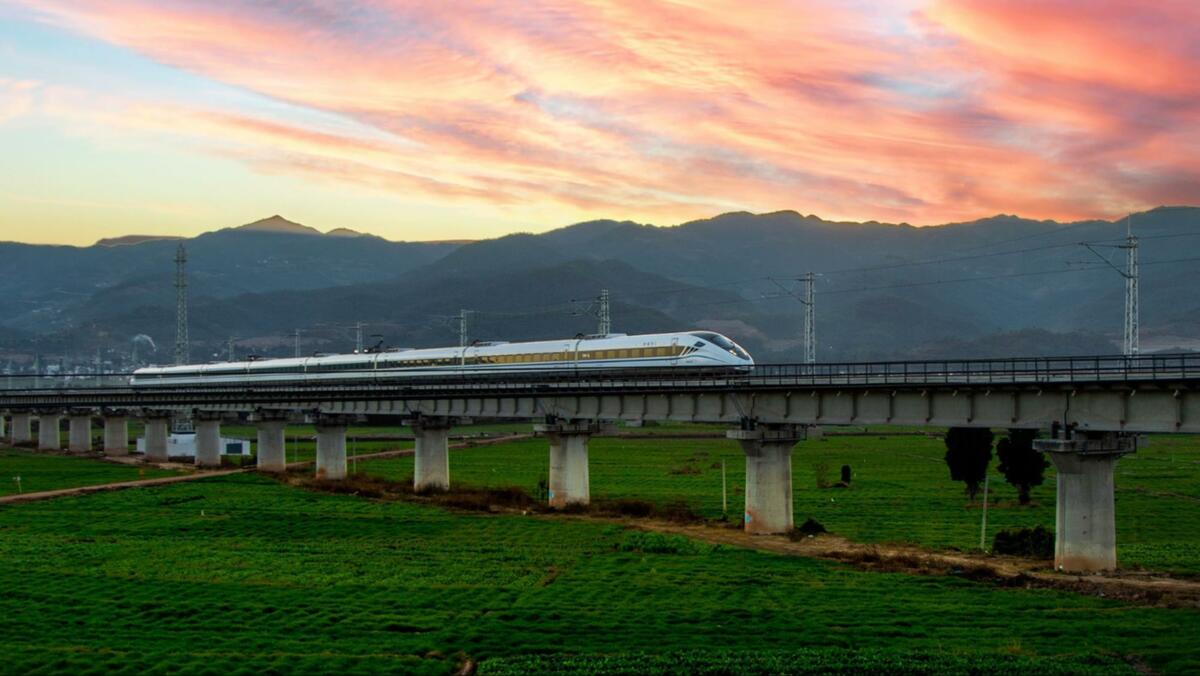 On December 30, 2020, the Dali-Lincang railway opened after five years of construction work. The much awaited new route began its first run that day departing from Lincang Station headed to Kunming South Railway Station. The 15.5 billion yuan project is part of Yunnan's poverty alleviation campaign by upgrading infrastructure and connectivity around the province. It is the first railway line to connect the prefecture-level city.

Cruising speeds are expected to reach 160 kilometers per hour, greatly reducing travel time to the land of Pu'er tea. Initially trains from Dali will leave three times per day, while Kunming is serviced by a single train service daily. The trip from Dali to Lincang, which generally takes four to five hours by car, can now be completed within an hour and a half to two hours. Train services from Kunming leave at 08:19am from Kunming South Railway Station and at 08:41am from Kunming Station.

The new railway line has a total length of 201 kilometers with 19 stations overall. Dali (Xiaguan), Weishan, Yunxian and Lincang are the four stations currently accessible to passengers. The new route will also enable more convenient access to the Qingshuihe port in Lincang County – one of Yunnan's gateways to northern Myanmar. 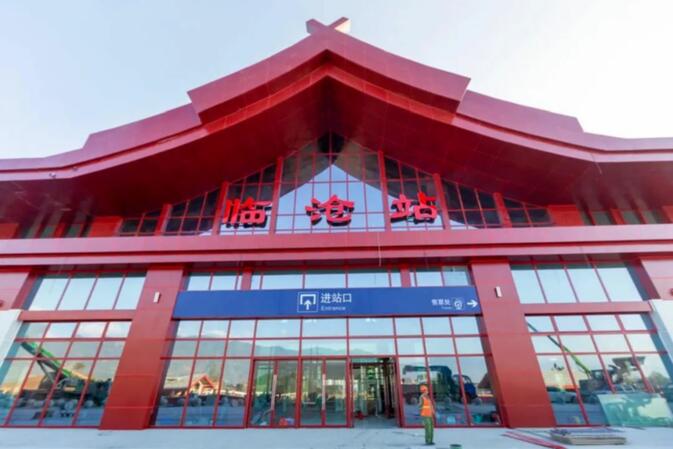 Lincang, famous for its Pu'er tea, is also one of the country's biggest producers of coffee. Coupled with a growing interest for coffee in China, the new connection appears promising to bring more attention to one of the less-traveled places in the province. Yunnan is still among China's top travel destinations, with tropical Xishuangbanna and historical towns at the Himalayan foothills such as Dali, Lijiang and Shangri-La attract the largest number of visitors.

Weishan County, despite being the birthplace of the Nanzhao Kingdom in the seventh century, is also one of the lesser visited places in western Yunnan. Directly accessible from Kunming by train, the ancient regional empire now offers an attractive weekend getaway for Kunming residents.

China's network of fast bullet trains keeps expanding rapidly around the country and now connects most major cities. Trains on the Beijing–Shanghai high-speed railway are already reaching speeds up to 350 km/h. Yunnan province does not enjoy the same fast-paced development as do east-coast cities, which is partly related to challenges the mountainous landscapes provide for such immense infrastructure projects.

Despite those challenges, the previously postponed Lijiang–Shangri-La railway is scheduled to open the end of 2021. After its completion, it will add an important stop on Yunnan's most popular travel route and will be the first railway connection reaching the province's Tibetan Autonomous Prefecture.

@Matt: yeah, quite the game changer for a place like Lincang!

In a related story in this Southwest area of Yunnan, a recent fire in Lincang City's Mengjiao Nationality Township destroyed 101 straw hut cottages within this protected Wending village. Only four huts remain unscathed by the raging fire. Fortunately no fatalities were reported. Reason for fire unclear.

According to the Chinese National Geography magazine, this village of the Wa ethnic minority are the "last tribal village in China."

Video of the fire: