January 12, 2021 "A qualified German teacher is required to teach a young learner once or twice a week. English classes also available if experienced and qualified. …"
Living in Kunming AlPage48 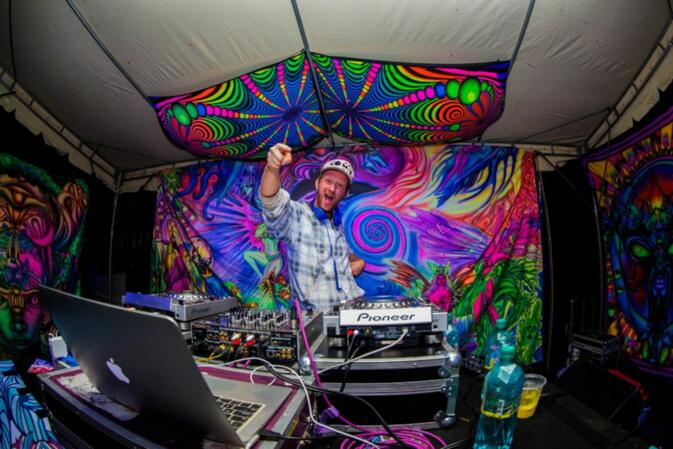 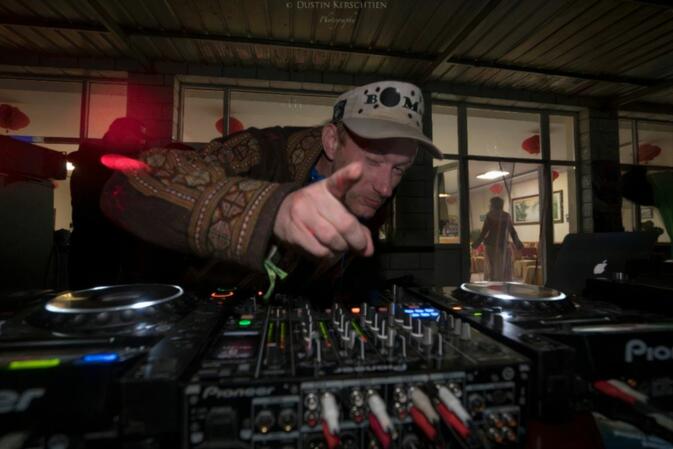 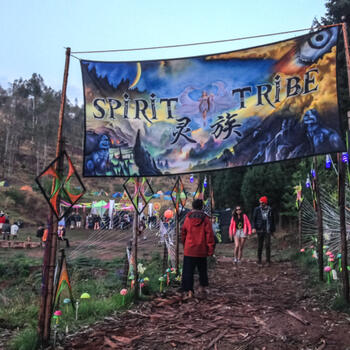 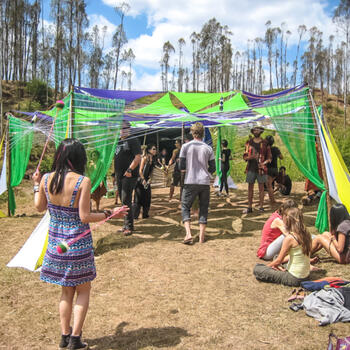 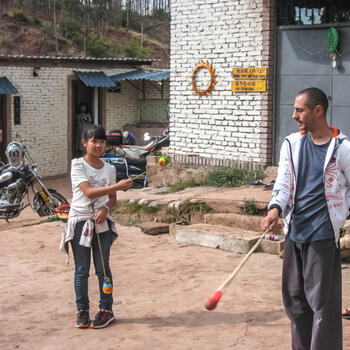 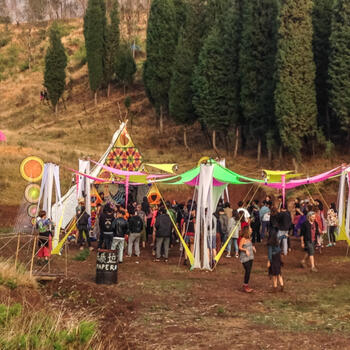 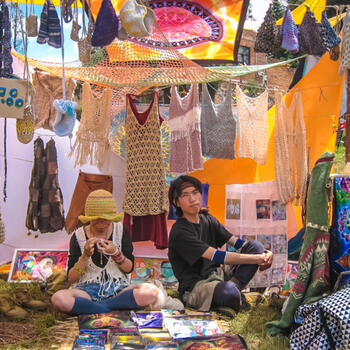 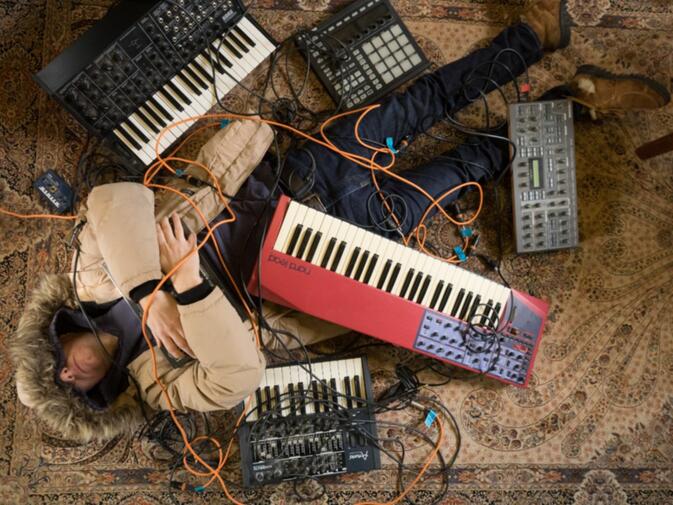