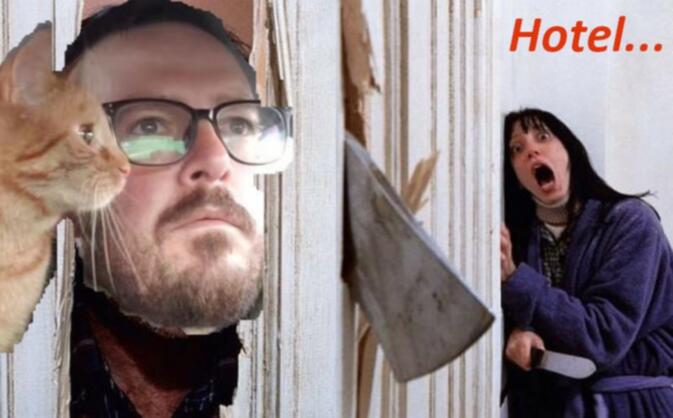 The sun is out, bars are open once again, and many of us are enjoying a well-earned reprieve from the weeks cooped up inside because of Covid-19. Many, but not all. Before the ban on foreigners entering China came into effect, people returning to Kunming from a near-endless Spring Festival holiday ended up in a designated quarantine hotel where they have to languish in solitude for two weeks, sustained by waimai and Netflix.

Two international residents have been in isolation in a hotel for almost two weeks now, but languishing is not what they did. Instead, they got creative. A creative partnership that could be defined by Wim Wenders' 'Far Away, So Close' was formed. Only separated by a hallway, but never able to meet face to face, they started bouncing ideas back and forth. With the oceans of uninterrupted time they had on their hands, they wrote a screenplay based on their internal monologues, threw themselves into free-form acting, devised set-designs with very limited resources and taught themselves editing. Within these two weeks they managed to produce a movie, which is surely a record-breaking feat. Especially considering they made no compromises when it came to the quality of the end result. 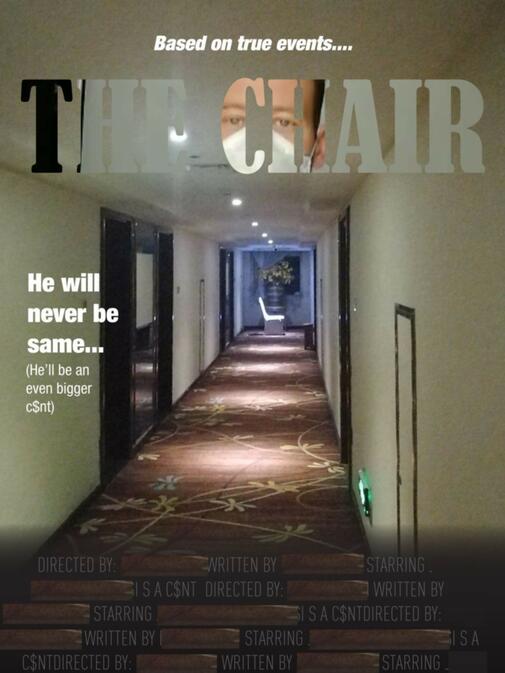 Inspired by their surroundings the two budding directors reference well-known classics in their work. The hallway scenes are eerily reminiscent of The Shining. 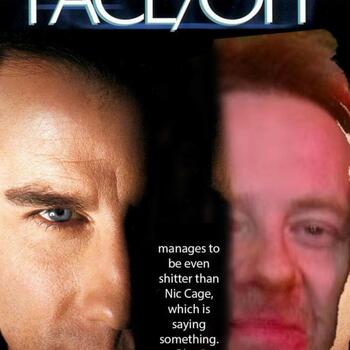 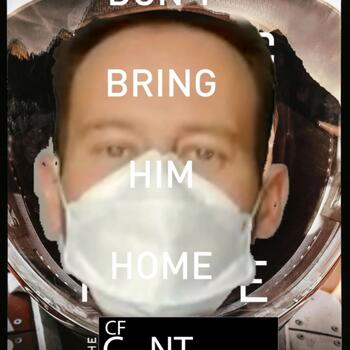 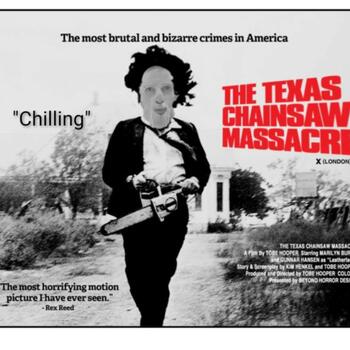 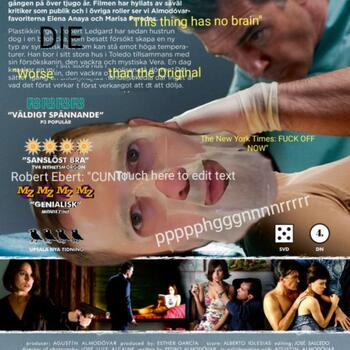 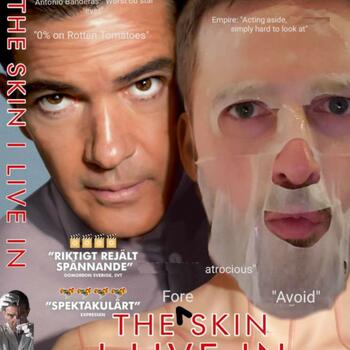 Their double misery is expressed in imagery reminding us of Face-Off. The lo-fi feel of The Blair Witch Project permeates, claustrophobia — whether imaginary confinement to a space vessel on Mars or locked into their own skin — classical horror and of course, nods to prison flicks (minus the escape scenes) as well as influences of French film noir feature heavily throughout. 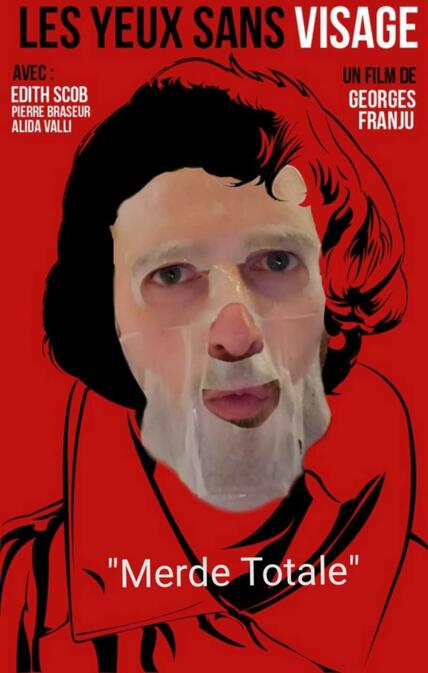 Fuelled by their unfiltered frustration, boredom, rage, envy and humor a whole new genre has emerged from Kunming: laowai noir.

The two directors wish to remain anonymous for now. Keep an eye on our calendar, once the cinemas are open again we can expect a lavish premiere and witness the birth of Kunnywood — or is it Hollyming?

I might be wrong on this one, but it looks like San Diekman and Cames Jafferty to me.

Credit to Joe P for teaching me the ways of the GIMP. Les Yeux Sans Visage is all him and he also cropped the The Skin for me, although the idea was mine. I'm now addicted to GIMP (GNU Image Manipulation Program) and for those who are in quarantine, off work, bored, or simply just want to troll your friends, i highly recommend downloading this program. To those still in The Shining hotel... hang in there... in the chair