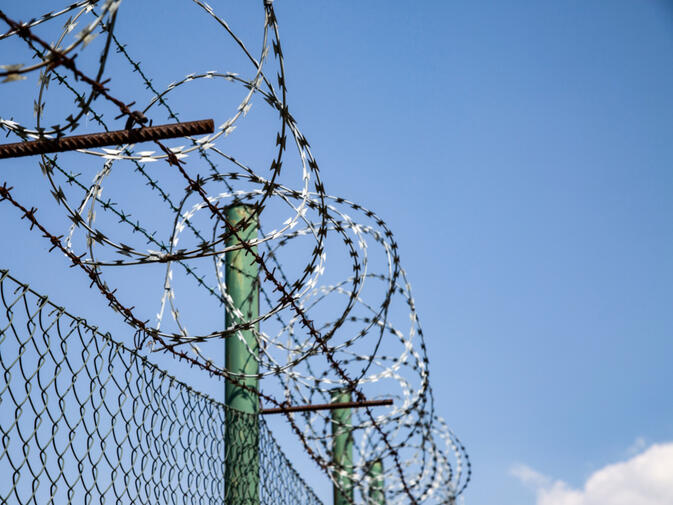 Police across Yunnan province are on the lookout for a prisoner who broke out of a Kunming prison on May 2. Following a daylight escape involving forgetful security personnel, a stolen truck and some Hollywood-style stunt driving, the fugitive remains at large, the focus of a massive law enforcement dragnet.

Indeed, the disappearance of Zhang Lincang (张林苍) reads more like the premise of a bad movie than a news story out of Kunming. Military-trained and proficient in at least one martial art, Zhang was doing construction work outdoors at Yunnan Number 1 Prison on the morning of his escape. Seeing that a guard had left a maintenance truck unattended and running nearby, Zhang took his chance.

After flattening a temporary construction fence, Zhang crashed the truck through a chain-link fence topped with razor wire. He then drove two kilometers away before abandoning the vehicle and his prison-issued shirt. Police recovered the truck almost immediately, but found no trace of Zhang. 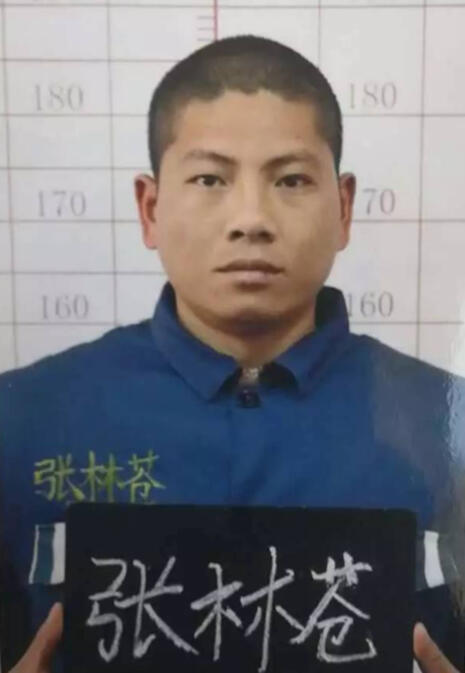 Less than 12 hours after his escape, Yunnan authorities issued a "Type-A Wanted Alert" — the most urgent type of public service announcement the police can make. The bulletin included a mugshot and personal description, reading in part, "Male, Han nationality, 27 years-old, high-school educated...Physical characteristics: height 1.84 meters, medium build, square-faced with a ten-centimeter scar on his back."

The alert further included Zhang's national identification number and home address in Qujing (曲靖), while also initially promising a 100,000 yuan reward — an amount which has since been doubled — for information leading to his capture. It implored the fugitive, "Do not push your luck or harbor fantasies of escape, take the initiative and contact the proper public security organs or call 110 to surrender."

Details of who exactly Zhang is have begun to emerge as the search for him broadens. He was in the army for five years and has trained extensively in sanda (散打) — a form of self-defense based on kung-fu, kick-boxing and other martial arts. After leaving the army, Zhang was involved in a string of failed KTV businesses that put him in debt. By late 2016 he had been arrested for drug trafficking and was sentenced to life in prison. His jail term began in January 2017.

Shortly after the breakout, police began searching trains and buses leaving Kunming, as well as checking the trunks of cars and the cargo of transport trucks traveling along provincial roads. Security is reportedly concentrated along roads on the city's eastern periphery. The prison from which Zhang fled is located in that area, and sits between Jindian National Forest Park and the Airport Expressway. Police and other security personnel throughout the province have also been put on high alert.

News of Zhang's getaway prompted the Ministry of Public Security — the state entity tasked with overseeing prisons — to issue a circular exhorting penal system employees not to be discouraged. Zhang is only the second person, according to the report, to escape from a Chinese prison in the past two years, and his case is the first of its kind in Yunnan in over a decade. As of this writing, the fugitive has been on the lam for just over three days.

Zhang Lincang was captured in the countryside of Songming County at 9:10am on May 10. He was wounded slightly when police shot him as he attempted to run away.

His picture was everywhere. It was just a matter a time. I wonder what extra punishment they will give him.

he will be blamed for global warming and duly punished

shot by the big bang

They sure give a proper view of the arrest, no way you'd get that in the west!

Thanks to all for sharing the capture news.