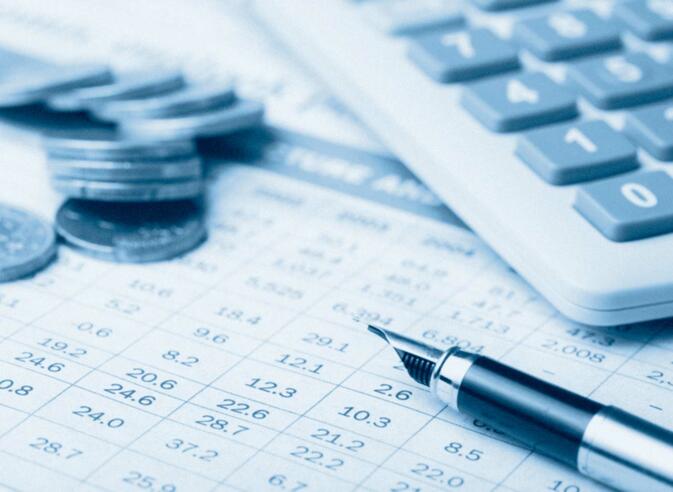 The squandered funds total 28.2 billion yuan (US$4.1 billion), although inspectors reportedly recovered large amounts of money over the course of their investigation. The audit covered 13,000 government work units — in Chinese referred to as danwei (单位) — spanning 400 projects across the province. Beyond these statistics, little information has been released concerning what specific government programs were affected and who, if anyone, has been held accountable.

As of this writing, only the provincial health insurance system had been publicly singled out, albeit extremely vaguely. The audit uncovered an enigmatic "671 issues" and "identified 69 major legal and disciplinary violations" within the Social Security Administration. None of those issues and violations have been explained with any amount of clarity.

Even the report's terminology is difficult to understand. Although the term "misappropriated" has been used repeatedly in media accounts, it remains unclear if the the word is used to indicate graft, incompetence or both. Also unexplained is how government accountants were able to return the rather sizable sum of 9.5 billion yuan (US$1.38 billion) to provincial coffers while conducting their probe.

In light of the news, some 362 new regulations regarding how, where and when Yunnan officials can allocate the expenditure of money have been issued. Perhaps the most serious of these states that "20 of the top government cadres in the province" will now be held personally accountable for the results of any future economic audits.

Can we hear Alien and nnoble say things are going forward :)

"In a somewhat shocking news story", who's shocked? " "20 of the top government cadres in the province" will now be held personally accountable for the results of any future economic audits." sure fire way of stopping thngs getting done.

Only 5%? Better than I would have guessed.

Hillary Clinton's state department lost $6 Billion USD in one line item. Yunnan guys got to up their game.

@ Peter, you question: No. There are many 'things', and learning of corruption in the local government is not anything new to us. Question is, what happens next?
As you may or may not have noticed, neither China nor Yunnan are yes-or-no, black-or-white propositions.

And even that can be questioned.

It's been obvious some people in KM have a lot of money in a rather poor province. I'd suspected smuggling as a source of wealth, but now I'll add major corruption to my list.

@ Kongming: I think you'd be right to do so.

One just has to look at Dali prefecture government being whipped into line by XJP.. .. Kudos for Beijing as they keep whipping at some of Yunnan's governing officials greed.. Hopefully the millions of poor in Yunnan will have their share of the pie...

"Also unexplained is how government accountants were able to return the rather sizable sum of 9.5 billion yuan (US$1.38 billion) to provincial coffers while conducting their probe." - probably the same way it was lost...

In some cases, government officials and departments get government funds as grants, loans, copay/cost share agreements, then either can't or won't spend the funds - so they try to "sit on them" until they utilize them favorably. We can't actually judge them to be wrong, lazy, or irresponsible - as we don't really understand why they couldn't spend the funds.

Regardless - discovering funds that were allocated and then perhaps "moved around" to make it look as though they're being utilized but are in reality merely funding "other" things - is an illegal and fraudulent practice in other developed that may not currently be illegal in China. 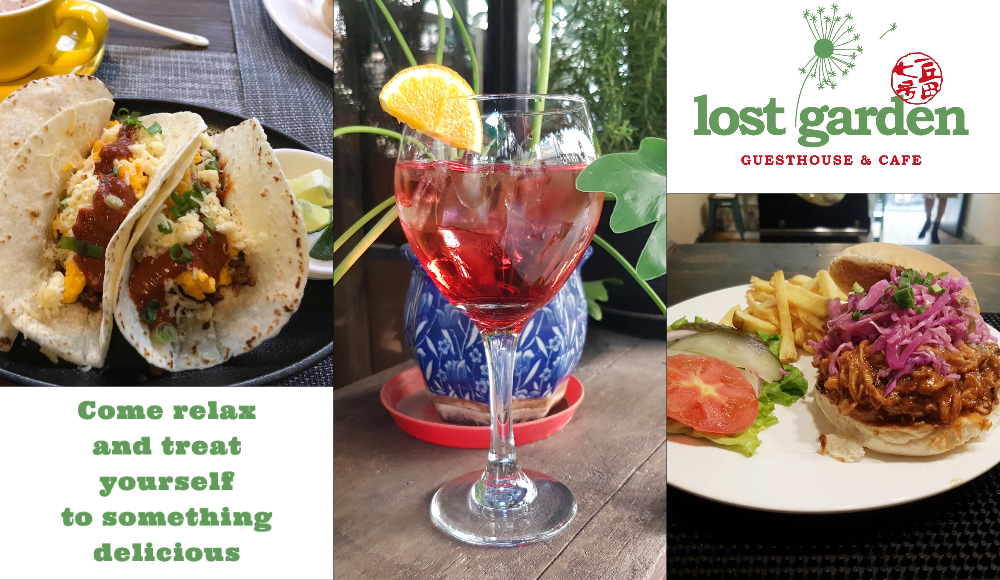