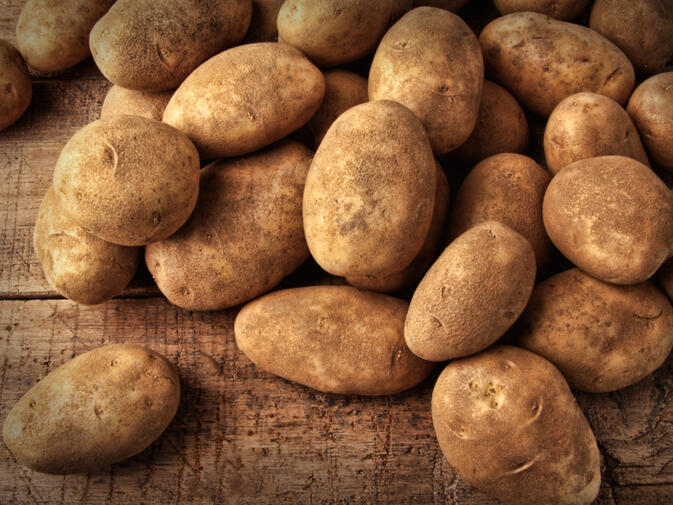 Whether the average Chinese citizen likes it or not, China is embracing the potato — and a Kunming institute of higher learning may be the standard bearer. A spokesman for Yunnan Normal University (YNU) confirmed this week that the educational institution will establish a 'potato academy' in line with a policy aimed at making spuds a 'national staple food'. Following the announcement, Chinese microblogs erupted with sarcastic and often humorous posts.

It is about time, they argued, for a learning center to finally encourage the rigorous study of local delicacies such as 'grandma potatoes', potato cakes and mashed potatoes with pickled vegetables. Others expressed great relief that members of the tuber family would at last be allowed to attend university and receive advanced degrees.

A press liaison from the YNU rather humorlessly, and perhaps without knowledge of internet comments, answered media questions about the budding research facility thusly: "Our school will set up a potato college in the near future, but so far we do not have a specific timetable."

Saturnine and canned responses aside, the envisioned institute is of serious importance to the Chinese government. Early in 2015, Beijing announced it would vigorously promote potatoes as a fourth staple of the national diet, behind rice, wheat and corn. Such a designation goes against thousands of years of cultural and culinary tradition but grows out of a very serious need. 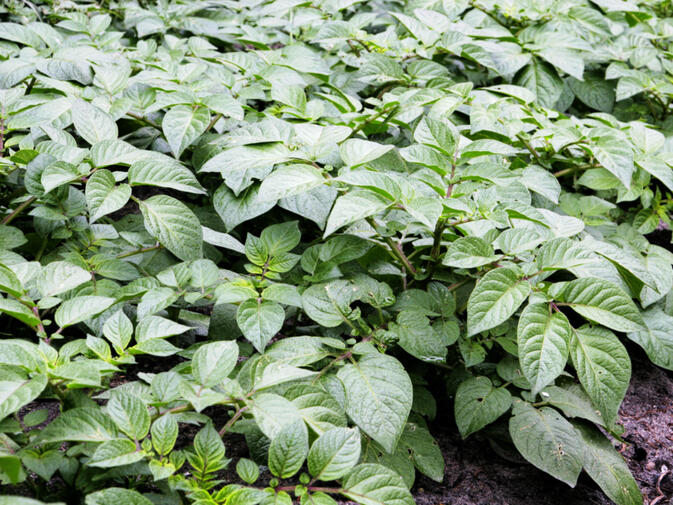 As water supplies and agricultural land across China continue to be squeezed, the central government has taken a radical approach of elevating the potato as part of its national food security strategy. The plan involves upping potato production while simultaneously promoting the food as a viable alternative to rice — which requires copious amounts of water to cultivate.

This policy contains some built-in obstacles, such as China's cultural devotion to rice. Further complicating matters is the often ingrained association many in China's swelling urban population have with spuds — that they represent the food of the poor.

And this is where Yunnan comes into the picture, and why a potato institute in the provincial capital is not simply a laughing matter. China's potato output rose 40 percent between 2006 and 2012, according to national statistics. Much of that growth centered on traditionally poorer areas in the country's southwest, Yunnan included.

The planned YNU research facility, then, would promote innovation in local farming while contributing to national food output goals. The academy will reportedly combine scholarly and scientific research, with practical outcomes as a key focus. According to Shanghai Daily, the "university signed a strategic framework agreement with an institute for genome research under the Chinese Academy of Agricultural Sciences, deciding to set up two majors — potato genome studies and genetic breeding."

Yunnan Normal University has already established a gene database and a living germplasm bank containing 1,200 of the world's 5,000 known potato varieties. So, despite internet jokes, it appears China's food industry will go ahead with a massive effort to rethink and reshape how the country feeds itself, all with the help of a little-known university here in the Spring City.

Like or not, the growth of fast food will demand more potatoes, and it could be a big cash crop for farmers in areas not suitable for growing rice.
On a purely selfish note, it might encourage locals to learn to cook potatoes, instead of serving them half raw.

I personally look forward to the spread of the baked potato.

sorry about double posts, not intended! The depatment of health no longer classes the potato as a vegetable

On the other hand sweet potatoes are really nutritional and in the top ten of healthy vegatables.

The most common stuff, interstingly not on this list i.e white potato, iceberg lettuce and corn