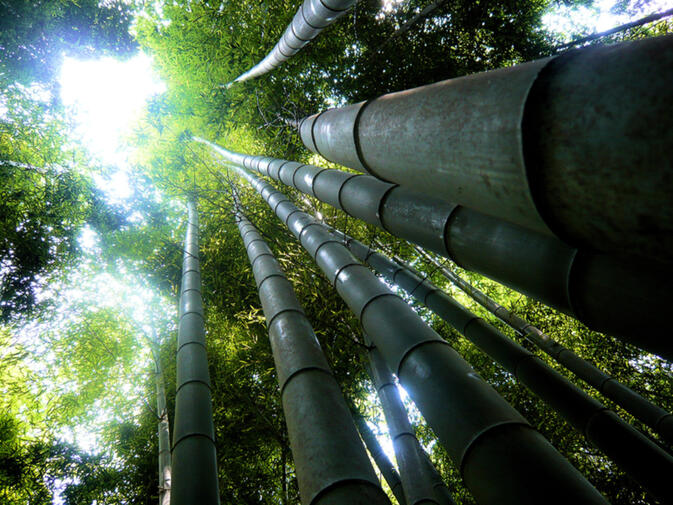 As the end of 2014 flowed almost seamlessly into and beginning of 2015, several interesting Yunnan-themed news stories popped up on local and national media outlets. Here is a quick look at some of the more compelling ones, which run the gamut from heart-warming to calamitous. 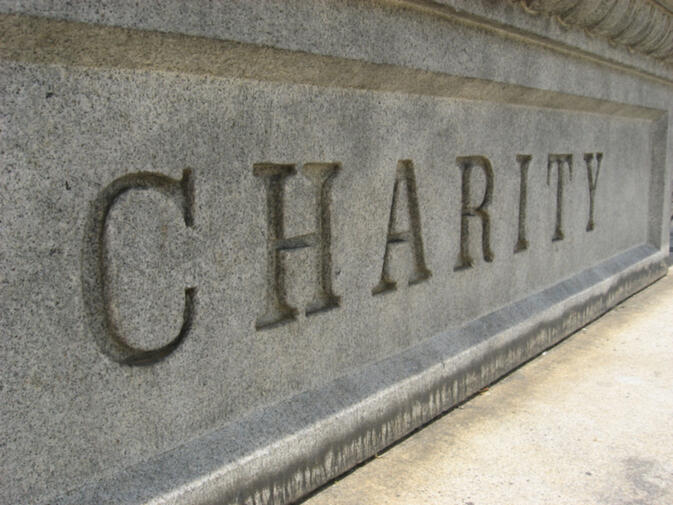 Zhang Zhiyong is known to many in Yunnan's Menghai County (勐海县) as 'godfather'. His acts of charity have, for more than a decade, put dozens of poor students through school — an opportunity many of them would not have had without the philanthropist's support.

Zhang first visited the county in Xishuangbanna in 2002 and "was astonished by poverty beyond what [he] could ever have imagined." Over the next 13 years, Zhang sold his Shanghai trading company, his house and his car, determined to use the proceeds to help kids in Menghai with their educations.

Initially received with some skepticism by locals, Zhang slowly proved his sincerity, perhaps most notably when he assisted police in locating three Menghai children who had been kidnapped. He now splits his time between southern Yunnan and a small Shanghai apartment from which he sells handicrafts made in his adopted county. The 56 year-old does not miss his former life of prosperity, telling the Shanghai Daily he has no regrets and has "nothing left now except happiness". 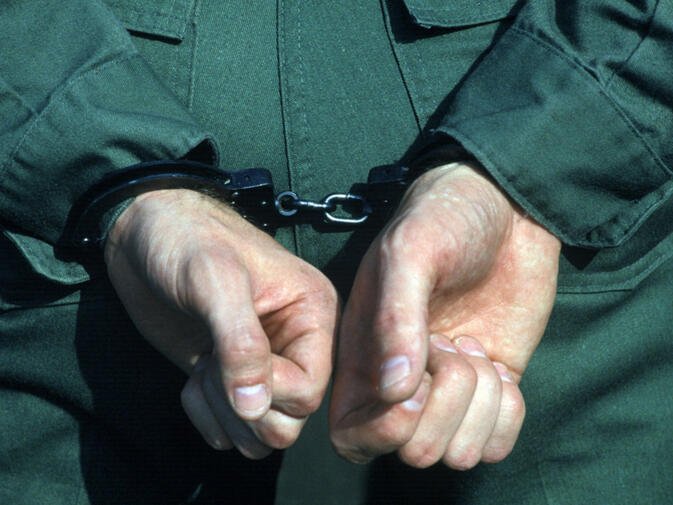 On the complete opposite end of the spectrum from Zhang, an elementary school teacher in southeast Yunnan's Wenshan Prefecture has been accused of multiple counts of child abuse. Police took the instructor, surnamed Wang, into custody on December 31 and his trial is pending due to an ongoing investigation.

Allegations of sexual abuse first surfaced on the internet in late December, apparently posted by enraged parents who felt they had no other legal recourse. In one day of police inquiries, the parents of 16 other children came forward with similar claims of violent assaults against their children. Police are interviewing other families whose children attend the school where Zhang taught before announcing formal charges. 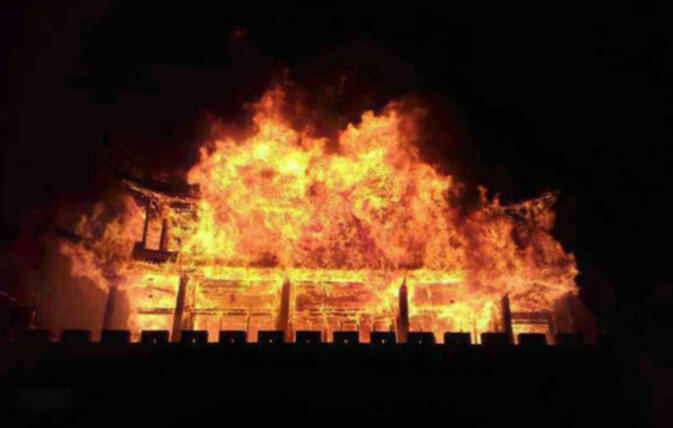 An ancient city gate in Weishan County, just south of Erhai Lake, was completely gutted by fire on the night of January 3. The 600 year-old Gongchen Tower (拱辰楼) burned out of control for nearly two hours despite firefighters' attempts to quell the blaze.

No one was hurt in the conflagration and initial reports blame the fire on improperly stored flammable materials and old, outmoded lighting used to decorate the building. Once the fire was extinguished, only large support beams remained from what used to be a two-story, 16 meter-high building. The gate masonry was largely untouched by the blaze.

The stone gateway and its wooden tower were originally constructed in 1390, shortly after the Mongolian Yuan Dynasty was overthrown and replaced by the Ming. It had previously been declared a national historically protected relic by Beijing, making the structure eligible for conservation funds. 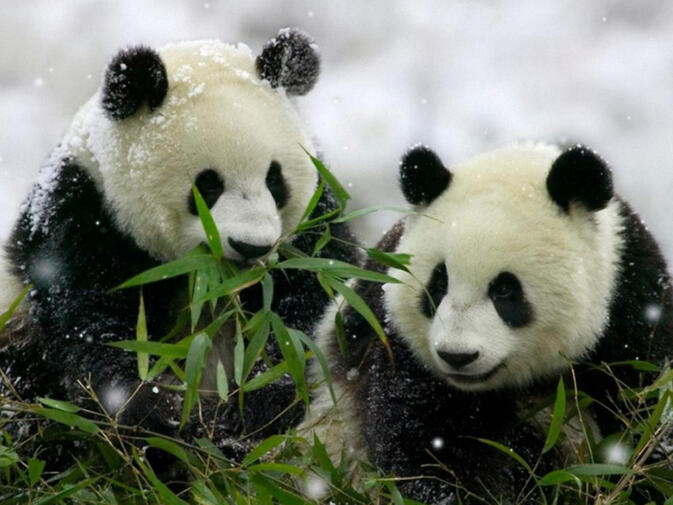 A team of geneticists working at the Kunming Institute of Botany is hopeful they have answered a once-vexing mystery posed by bamboo. Lead scientist Guo Zhenhua believes his research into the mass flowering patterns of bamboo species may finally be bearing fruit after 100 years of frustration. At question is what triggers bamboo plants to fruit together at unpredictable times.

Some species of the world's fastest-growing grass take up to 60 years to flower and can experience mass die-offs due to this genetic predisposition. Guo and his team have identified a specific molecule of ribonucleic acid — called miR18 — that they think is crucial in controlling flowering cycles in the plant.

Understanding the process is particularly interesting to scientists in China because bamboo growth and proliferation directly affect China's national symbol, the giant panda. The animals only eat specific types of bamboo and mass die-offs of the plant can effect pandas drastically. One such occurrence in the 1980s led to the deaths of an estimated 40 percent of the country's panda population, according to the South China Morning Post.