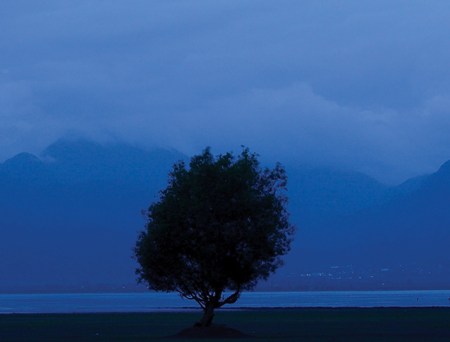 The rise of the "China book" over the last decade is not surprising, given China's growing economic and political influence on the globe and how little it is understood beyond its own borders.

Unfortunately, current English-language books about China still tend to pander to base emotions. The most common themes tend to be that of a country on an unstoppable ascent or a house of cards waiting for an ill wind. The truth is probably somewhere in between.

One of the few books to go against the grain in this regard is last year's Harvest Season, the first novel by old China hand Chris Taylor who's been living in China on and off since 1985.

Harvest Season centers around Shuangshan, a sleepy backpacker town in southwest China that offers the burned-out guidebook writer Matt an escape from the soul-destroying grind of China's big coastal cities, and for that matter, the rest of the so-called "real world".

We're never told Matt's age, but he seems to be somewhere in his forties. After reading his opening description of life in Shuangshan it would be reasonable to assume he's not planning returning to "reality" anytime soon, if ever.

I'd been in town for perhaps a year, glad to still be in China and yet far from the China that had granted me a living – far from the drab gray skies, photochemical haze, traffic-clogged boulevards and all the other touchstones of modern life that most Chinese called progress. I'd left all that behind and come to Shuangshan, a place I'd nurtured and coveted in my memories for many years. Shuangshan was rarefied air and brilliant blue skies, an enclave of crumbling courtyard houses encircled by four ancient walls. It was snow-capped peaks, white cotton bedding and the best sleep of my life.

Shuangshan gives visitors a natural feeling of being far removed from the outside world, and this feeling of removal or dropping out, is further amplified by an inundation of beers, whiskeys, spliffs, pills and more. And that's just how Matt likes it. 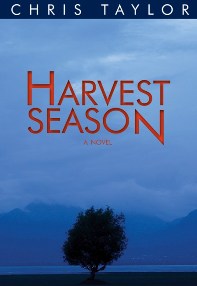 Trouble finds paradise in the form of Alex, a brash young Aussie who rolls into Shuangshan with big plans to build a massive guesthouse and import Thailand's full moon party scene. Matt's immediate dislike of Alex is magnified by the fact that he instantly falls in love with Alex's Sichuanese hippie girlfriend A Hong, who is toting her fair share of emotional baggage.

As Alex's guesthouse nears completion, strange foreigners begin showing up in Shuangshan: Khao San hippies, druids, even a cultish group calling itself the "Family of Light". In addition to bathing even less frequently than Shuangshan's already-established population of Westerners, these foreigners don't speak any Chinese or care about local Wu minority culture. They're just here for the party.

Of course, foreigners are only part of the story in Shuangshan, where the local Wu minority is just as distrustful of the Han Chinese dropouts from around the country that descend upon the town as they are of the Westerners who all seem to be hiding from life in a haze of pot smoke and an endless cascade of booze.

Despite sharing the same nationality as the Wu, many of the Han Chinese characters encountered in Harvest Season seem to have more in common with the laowai slackers than with the Wu, who have their own language, customs and local politics.

Matt's two closest friends are Dean and Wang, the former an American who brings much-needed levity and a slightly cracked-out perspective that balances out Matt's moodiness, and the latter a chain-smoking Han Chinese steeped in Daoist philosophy. These two foils to Matt's increasing gloom-and-doom are well-developed characters who add much to the novel's development.

Dean's red-eyed rants about the madness and the beauty of our world and Wang's sage advice regarding Matt's dealings with Shuangshan's Han and Wu populations serve as pillars of sanity as Matt becomes increasingly disturbed about negative developments in Shuangshan, all of which seem to stem from Alex's arrival.

Women are a major factor in Matt's misery - nice enough but a bit inexperienced Fei-fei is a little too young and naïve for the jaded older laowai. It is A Hong that, at least initially, seems just right. She's been outside of the country and seems slightly older and more mature than Fei-fei. It also doesn't hurt that she's much more attractive than Fei-fei.

Matt seems to have the potential to have a real relationship with either girl, but his fear of letting his guard down gets in the way. Thankfully, Taylor avoids the guy-gets-the-girl cliché, instead opting for a kind of tragic awkwardness that feels much more real.

In the background of the drama that slowly engulfs the Chinese and foreign characters in this book stand Lao Lai and Lao Duan - two local Wu men who have their fingers in many a pie, from the local ganja market to Alex's guesthouse. These two characters are reminders to both the Chinese and the foreigners that they are ultimately tourists passing through town. Despite being the least-understood characters in Shuangshan, they wield the greatest influence. After all, it is their turf.

It could be argued that somewhere in the negative space of Harvest Season's plot is a Buddhist message: attachment is the source of all suffering. Whether it's his attachment to his idea of Shuangshan or his longing for the tragic beauty A Hong, Matt is the only one to blame for the drama that engulfs his life.

In the book's final scene, it seems that Matt does come around to the Buddhist way of looking at things, but it is unclear how far he's going to take his abandonment of desire. In the end it's difficult to discern if he's somehow been shocked into the state of enlightenment that's eluded him his whole life or if he's simply been jolted into a state of non-enlightened detachment from life. Taylor leaves it up to the reader to draw his or her own conclusion.

Harvest Season draws from the same well as Alex Garland's The Beach as well as Salman Rushdie's Grimus. It shouldn't be surprising that all three books are first novels for their respective authors. All three books center around people attempting to create and preserve an ultimately unsustainable paradise far removed from the drudgery of the real world. And all three novels could be seen as suggesting that there's actually more misery in finding one's own private fantasyland, only to watch it fall apart due to the selfishness and stupidity of others - and oneself.

Taylor's prose flows quite naturally, outlining characters and places just enough to allow the reader to sketch out the rest. This somewhat minimalist approach deftly creates a world in which the reader is an unwitting architect. The resulting bond between reader and plot are surprisingly strong by the denouement, which caught us like a two-by-four to the head.

In a recent interview, Taylor confirmed that Yunnan, more specifically Dali, was his muse for Harvest Season. The stabbing death of a Taiwanese man in Dali's old town and the curious circumstances surrounding the death of Tiger Leaping Gorge fixture Margo Carter, both which took place last year – after Taylor's manuscript was completed – suggest that the author did indeed have his fingers on the pulse of the negative undercurrents flowing just beneath the surface of Yunnan's tourist towns.

But Dali is not Shuangshan and although he is also a former guidebook writer, Chris Taylor is not Matt. Taylor told one interviewer last year that there is still hope for Yunnan:

"I imagined a place like Dali or Shaxi being invaded by the same people who invaded the beaches of southern Thailand in The Beach. But it is a work of fiction, and that is not about to happen to Yunnan. That is what makes Yunnan a special place."

All told, we enjoyed Harvest Season and recommend it to anyone who seeks to know more about the changes that have taken place throughout Yunnan or among China's disaffected youth over the last decade. Taylor's novel is an excellent portrayal of a lesser-known China that is very real, but it is ultimately a book about one of the most tragic aspects of the human condition - how capable we are of sowing the seeds of destruction of the things that we love most.

Published by Earnshaw Books, Harvest Season is available for 140 yuan at Mandarin Books or Prague Café's Beichen location. It can also be ordered online via Amazon.

Video: A Reading from Harvest Season

Bird Bar in Dali to shut doors after 10 years

It might be worth pointing out that Dali is threatened more by mass tourism and real estate development than by an influx of hippie backpackers. In this regard, I think Shaxi is probably safer from destruction than Dali. 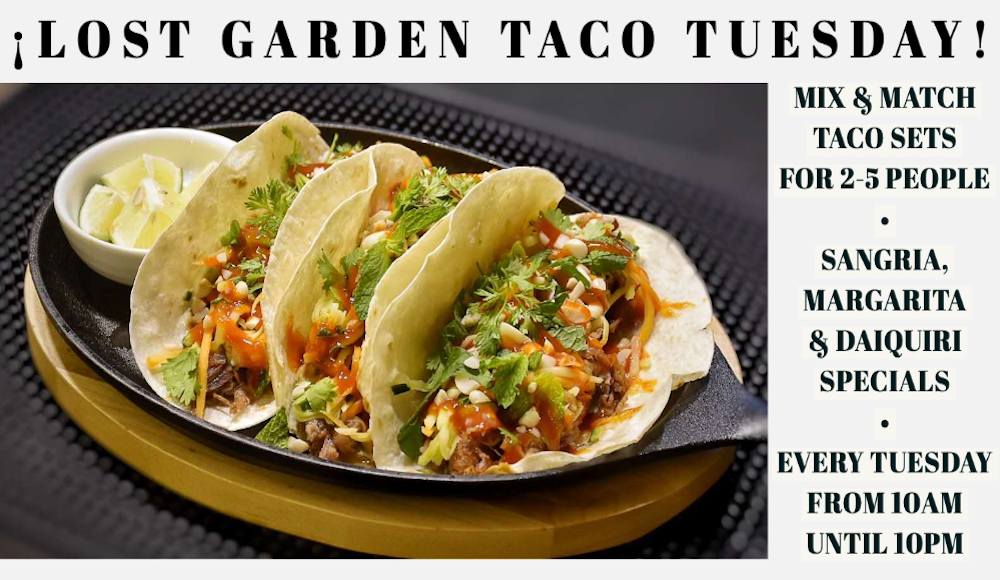